Agri Bio Italy markets greener-than-green lemons. A desire to better the world drove Italian Dutchman Claudio Papone to start working in the fruit and vegetable sector two years ago. He wanted to help his Italian friend Tommaso develop the Northern European market for these lemons, starting in the Netherlands. 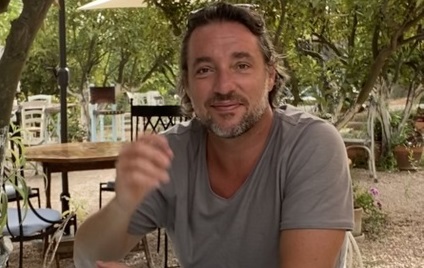 The Netherlands is Claudio's second home - he lived there for 28 years. These days, he commutes between there and Italy. He has home bases in both countries. Claudio arrived in the Netherlands at 17, knowing his parents would stay there for at least another ten years. "I chose the difficult path to integration: I attended a Dutch school. The first two years were tough, but I'm reaping the benefits of that now," Claudio begins. 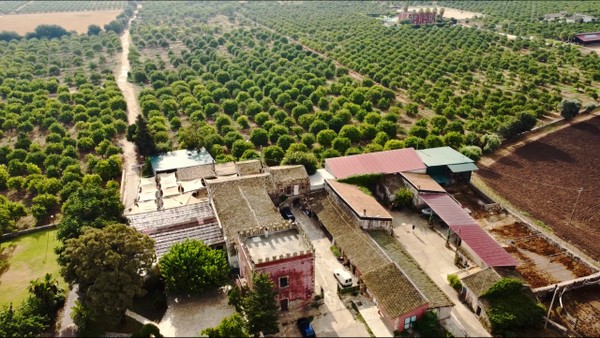 He speaks and writes Dutch fluently and has picked up a few things from the Dutch mentality. "Italians are verbose, but in the Netherlands, I learned to be brief and to the point. I'm glad I did. That benefits me greatly." 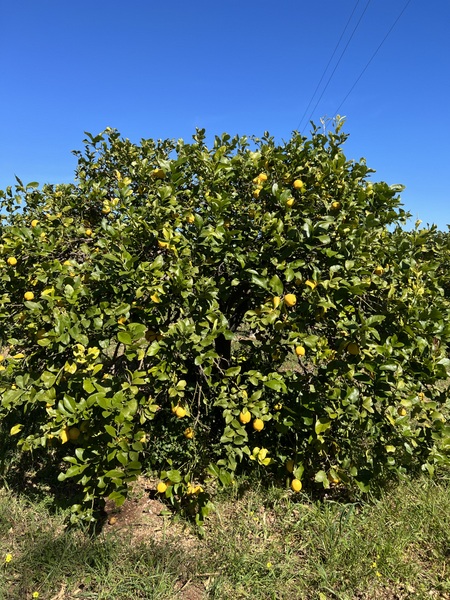 The two cultures approach business differently. "The Dutch study the situation carefully, giving nothing away immediately. It's hard to get in. But once you find common ground, things move fast, and needs are identified. The Dutch get right to the point. They quickly accept or reject your proposal. Italians, on the other hand, are very open, friendly, and passionate from the get-go. When making deals, you have to 'dance' around each other more often. And it takes longer," Claudio explains. 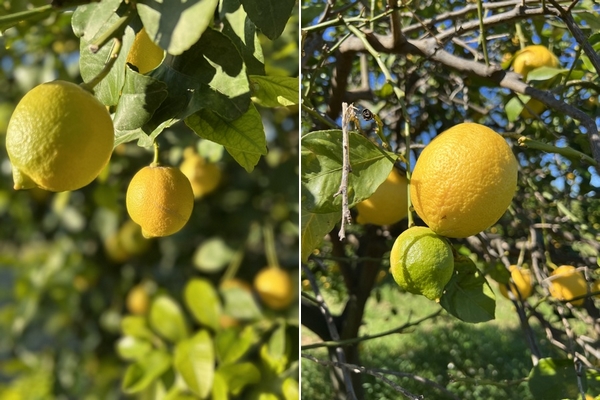 Italy is a frontrunner in organic agriculture and horticulture. The government encourages this, but growers also strongly sense that organic is the only alternative—a very different situation than in the Netherlands.

"The Dutch have high regard for organic farming, but organic sales are still at a minimum. Bionext and BioNederland are working hard at taking organic a step further. That's why, as a Dutch subsidiary of an Italian company, we became a member. We want to support an organization that does so much to create an organic future for our children."

"We're an idealistic business too. Besides ensuring that organic products benefit the earth, we also want to contribute socially. In Italy, we do that very concretely by, for example, employing refugees. We want to offer them a safe haven and good future," says Claudio. 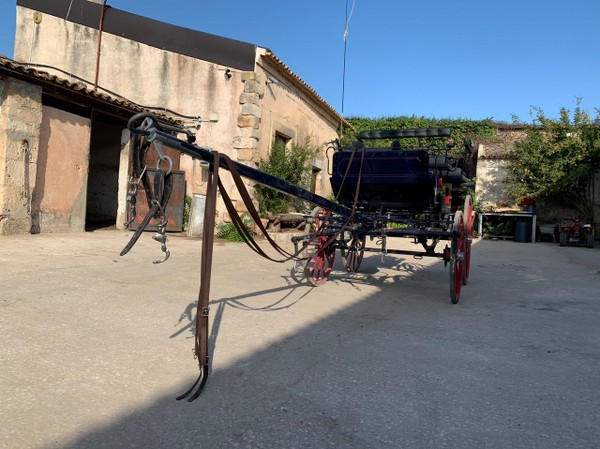 Long history
The lemons from Tommaso's orchards are 'greener than green'. "The company has a long history. The family has owned the land for more than four centuries, and they've always lived biodynamically. That made them pioneers in organic farming, as they were one of the first growers to get the organic and later the Demeter seal of approval in Italy."

Post-harvest, the lemons are left as is and are not 'yellowed' with ethylene. There are four harvest periods. The lemons harvested in winter and spring have had cold nights and, therefore, naturally develop their yellow color. The summer sun keeps those lemons green. "People in the Netherlands aren't used to that color and think these lemons aren't ripe, but they're actually delicious." Also, no protective wax layer is applied, making the peel suitable for consumption as well. 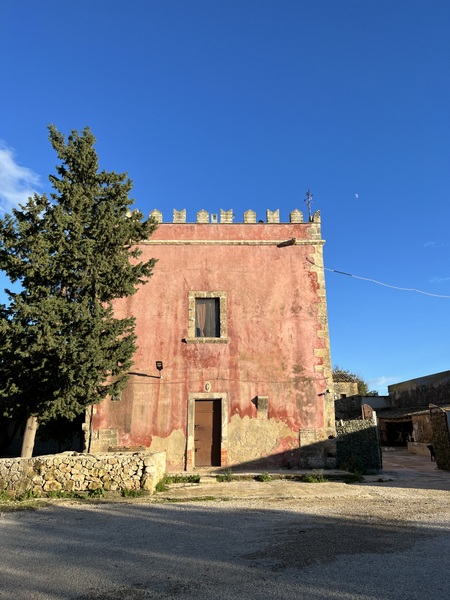 The Azienda is a safe haven for refugees.

Agro Bio Italy does not focus on the local market because Italian businesses have poor payment terms. "Those take six to eight months, which makes maintaining a healthy company very difficult. After all, we also want to take good care of our employees," says Papone. 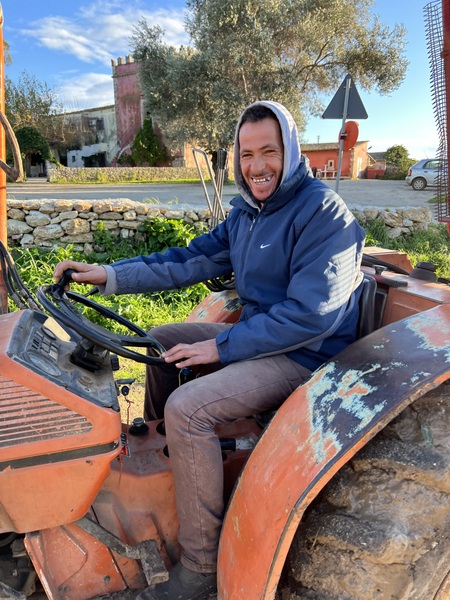 Agri Bio Italy wants to scale up production to a million kilos per year. They thus decided to make the move to the Northern European market. Although Scandinavia and Germany are more organically-minded than the Netherlands, given his roots and contacts, Claudio is initially targeting the Dutch market. His knowledge of Dutch buyers' somewhat stiffer business side allows him to pierce through that wall well. "Most Dutch and Italian people love each other," he concludes. 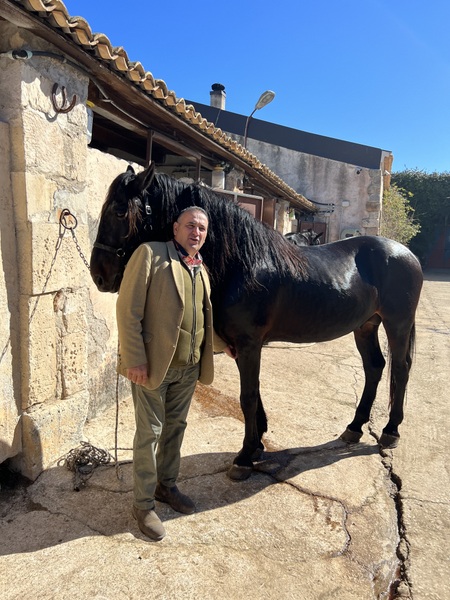 Horses form a vital part of the business. 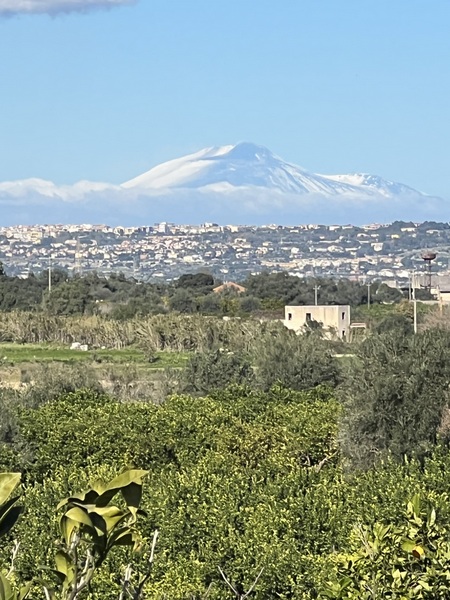