"The low supply, the sizes available and high prices make for a very uncertain winter for potatoes"

The Spanish potato harvest is already in its final stages in the north, in the late producing areas of Segovia. There are different varieties, with a predominance of frying ones for the fresh market, mainly the Agria. The harvest is expected to be completed in October and the production will be stored for the winter months.

The reduction in the area planted with potatoes this year in Spain, together with the low yields, as in the rest of Europe, has led to a significant lack of supply in the markets and historically high prices that will likely make for a complicated and uncertain winter. 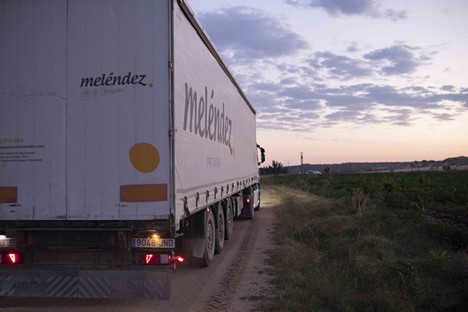 "This year, due to the impact of the weather, the acreage and the yields per hectare have been reduced in all producing areas of Spain, causing the available supply to be significantly low," says Juan Manuel Coello, director of Patatas Meléndez, the leading producer and marketer of potatoes in Spain. "The situation is even worse in the late areas, where the dry weather has also taken a toll on the calibers, which are mostly small."

"Given the scarce supply and the sizes available, there is a lot of uncertainty ahead of the winter, both in the fresh market and in the processing industry. As a large company, our supply commitments with our customers are very well planned every year. The companies that don't keep in constant touch with the origins and who fail to do good planning could have a very bad time. In general, there are great concerns in the entire sector, since the available supply is much lower than usual and, although there is still a lot to be harvested in France, lower productions are also expected," says the director of the company. 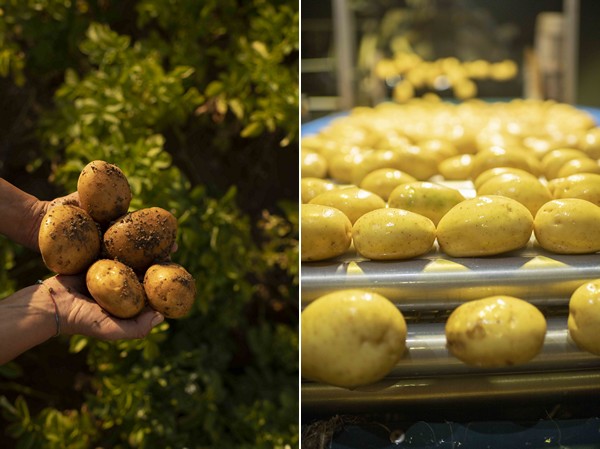 Faced with such product shortages and the steep rise in production, handling and packaging costs, prices have skyrocketed and are reaching record levels. "It remains to be seen how consumption will evolve in this situation. If prices continue to rise, the demand could be affected, given how inflation is affecting the purchasing power of consumers," says Juan Manuel Coello.

Patatas Meléndez, a company devoted to offering fresh potatoes 365 days a year, will unveil all the details of its new production plant at the Fruit Attraction fair, at IFEMA Madrid, at stand 10G2 in Hall 10. The company has chosen this event to showcase all the technological advances that the factory will implement, as well as to present its strategy to guarantee the quality of its raw material. 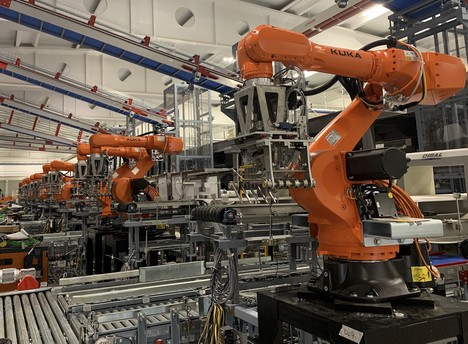 In addition to offering exhaustive information about the different technologies that the new factory will implement and the benefits it will bring, including improved efficiency and traceability monitoring of the product from start to finish, Patatas Meléndez will have an exceptional ally at Fruit Attraction on October 5: chef Martín Berasategui (awarded with twelve Michelin Stars).

The company will also focus on the importance of staying close to the product's origin. "Patatas Meléndez has not only developed a powerful Agricultural Plan that offers greater stability to growers and guarantees the profitability of their product, but is also immersed in a process of expansion to bring the firm's philosophy and values to more areas," says Javier Meléndez, CEO of this company from Valladolid. At national level, Patatas Melénez has acquired Patatas Prado, allowing it to include Galician, PGI-protected potatoes in its product portfolio. It has also created a solid structure in Andalusia, specifically with a company called Agroquality.

At the international level, its expansion in France and Portugal with Meléndez France and Batatas Meléndez, respectively, is also bringing the company directly to the origin, where it will be able to carefully oversee all links in the chain and ensure greater control of the raw material.