The Sido brothers from Syria, running an ethnic wholesale business at the Hannover wholesale market:

"In part, we purchase our goods from compatriots who are running a vegetable farm in Turkey"

Faced with the war in their native Syria, Ahmad, Soran and Nasso Sido moved to Germany in 2015. Two years ago, the three brothers from Aleppo found their place at the local wholesale market in Hannover, where they founded their wholesale business Aram Großhandel Ltd. Since then, the trio has been serving a growing clientele of Middle Eastern supermarkets and restaurateurs. Due to rapidly increasing turnover volumes, Nasso Sido opened a second location a few months ago, also at the Frischezentrum Hannover, called RN International. 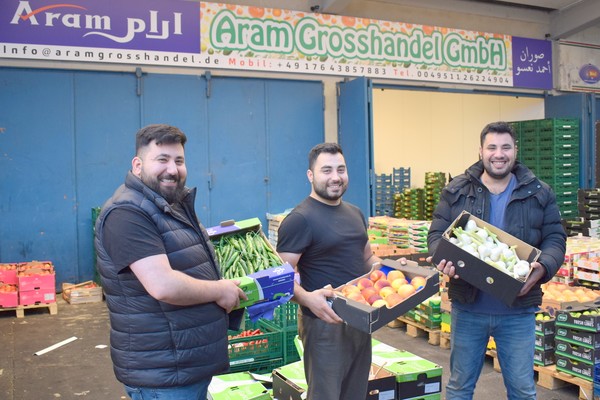 The Sido brothers, together at the helm of Aram Großhandel Ltd

The young company offers a full range of fruits and vegetables with a focus on Middle Eastern produce, Ahmad Sido describes. "Unusual vegetables such as mini pumpkins and flageolet beans can be found in our stand sales, but there are some special fruits as well, that are not sold too often in this country." Meanwhile, the ubiquitous cost increases are also shaping events at Aram Großhandel. "Everything has become more expensive in recent months, from transport to pallets. On average, wholesale prices have risen by 10-20 percent."

The Hannover-based company sources the bulk of its products from Turkey, Sido continues. "Many Syrians who fled to Turkey due to the war are growing vegetables there. We are particularly keen to source our produce from them where possible, so we can support our compatriots." 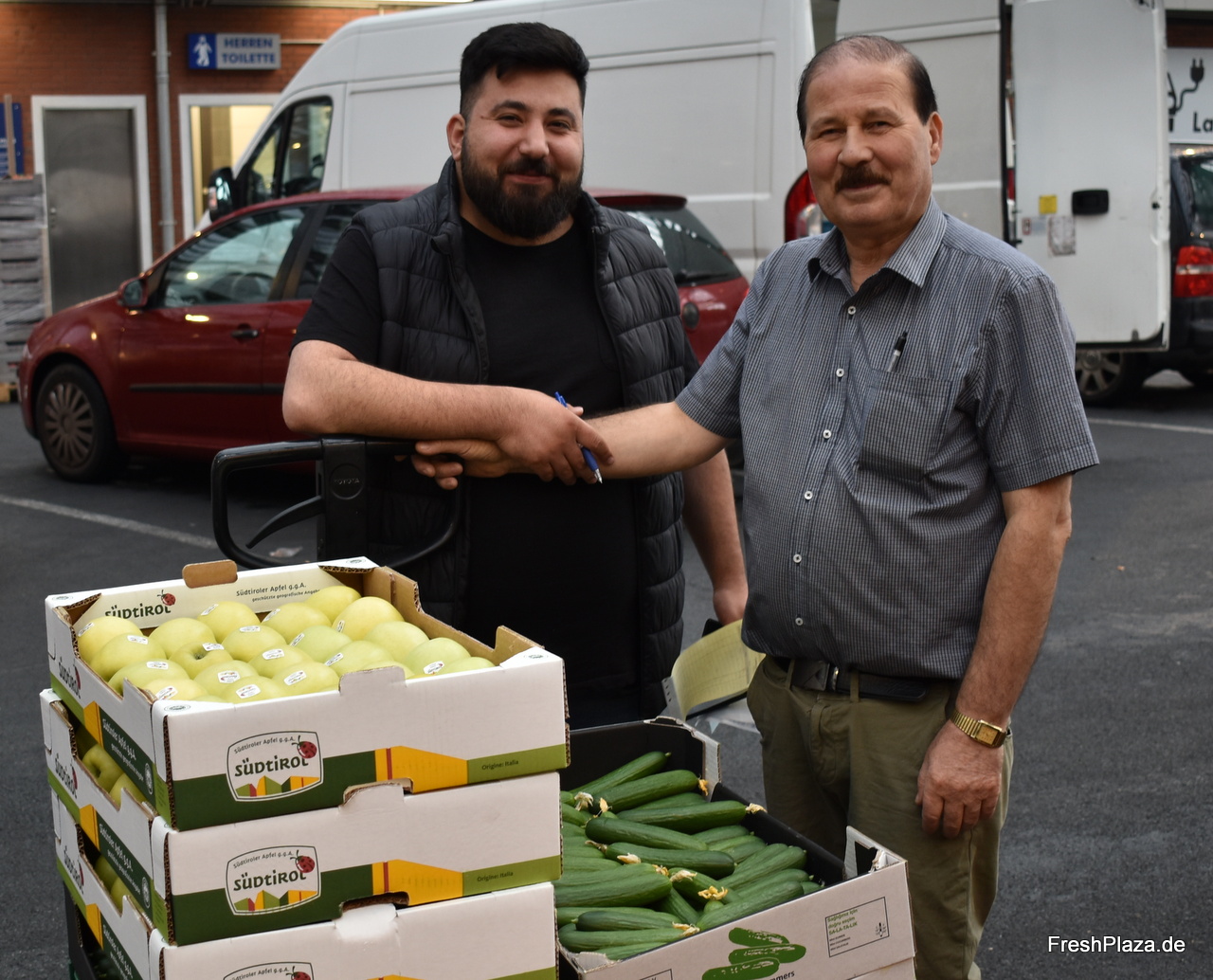 This cohesion within the Syrian community runs through the entire value chain. Sido: "In turn, we supply many Syrian buyers, whether specialist retailers or catering businesses. Otherwise, our clientele includes mostly Turkish, Arab, and ethnic customers, although we have been able to attract some local buyers as well. We are also looking to further expand our position in regional fresh food supply."