Miquel Badía, from Vincafruit: "Right now only 4 or 5 companies in Spain will still have donut peaches available"

Lleida is a fruit province par excellence. It is well known for its stone fruit and pome production. According to data from the Ministry of Agriculture, Fisheries, and Food the region is expected to considerably increase its production of figs in the coming season; a product that has become an interesting alternative for many Lleida producers, such as Vincafruit. 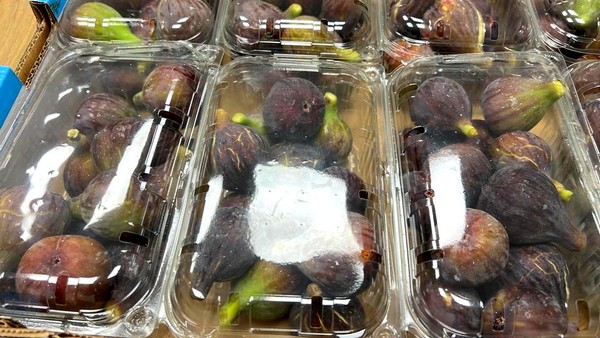 "Vincafruit has specialized in the production of donut peaches since 1999. However, after the difficult seasons the sector experienced in 2017 and 2018, we decided to bet on diversifying our production with new products by introducing pomegranate and fig," stated Miquel Badia. "Both fruits are more resistant to frost. In fact, even if a frost burns the first flowers, these plants have subsequent blooms - unlike stone fruit, which only has one bloom - so there is always a guaranteed production." 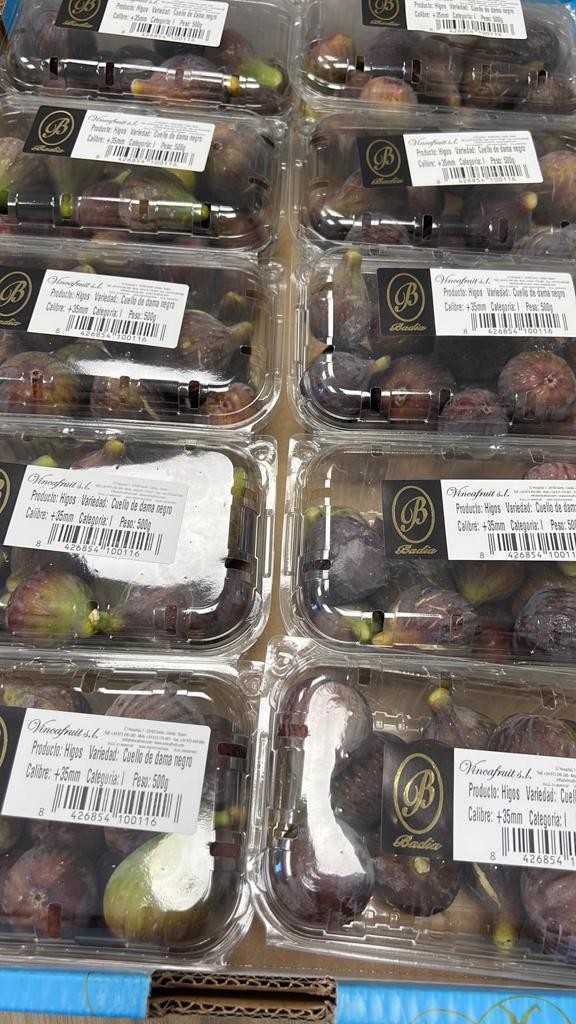 “Normally, the fig season would start around August 10-15, but this year it started last week because the frost delayed the campaign.”

The extreme cold in the area had a strong impact on production; in fact, the Department of Climate Action, Food, and Rural Agenda of the Generalitat de Catalunya itself classified the frost of April as the most virulent frost of the last 40 years, stated Miquel. “Only 30-40% survived the frost. Temperatures fell to -7.5°C in the strongest frosts. I almost didn't sleep for three days as I spent the nights out with the frost-free systems to try to save at least part of the production of the 150 hectares we cultivate."

"This is the first year that we'll market figs. In this first season, we are going to produce about 15-20 tons of the Cuello de Dama variety, an autochthonous fig from this area that exceeds 25 degrees Brix. We project that we'll produce 150-200 tons in two years when our 10 hectares enter full production. The first tests have been very positive and the product has been very liked; in addition, the sales prices are right and stand between 2 and 3 euro per kilo." 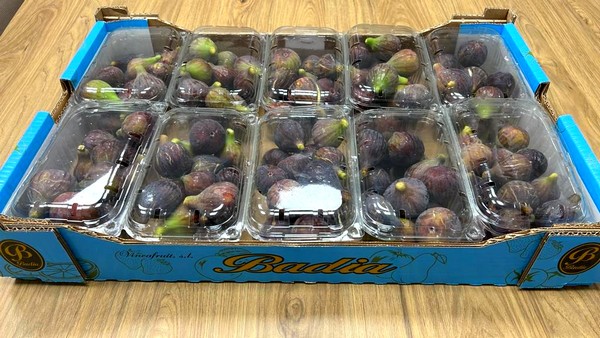 In fact, prices are attractive despite the greater workforce associated with its production. This year, however, the price of fruit is not a problem in Lleida. "Prices are quite good because of the lack of stone fruit, especially of donut peaches," stated Miquel Badia. "There has been a greater diversification in nectarine and peach prices because France and Italy have had full production. However, since Spain is almost the exclusive producer of donut peaches, its prices have increased."

“Spain accounts for almost 95% of the European donut peach production and 60-70% of this campaign's production was lost because of the frost. In addition, it's worth noting that a few years ago many farmers uprooted the later varieties due to a price issue, and bet on earlier fruit. 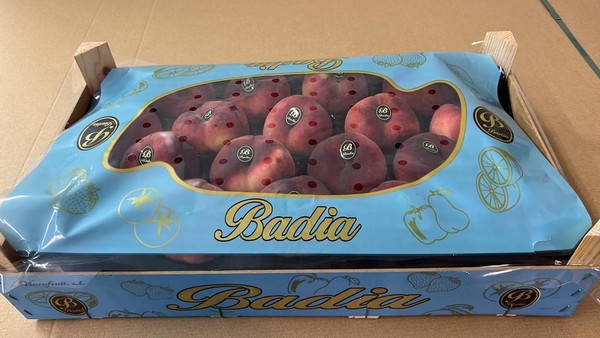 "So, at the moment, I think there will only be 4 to 5 companies in Spain that are still collecting donut peaches and that have fruit available."

Vincafruit allocates 95% of its production to exports, shipping its donut peaches to European destinations, such as Germany, Austria, Switzerland, and France, and to Asia by air. “In addition to our figs, we'll continue to have donut peaches available until week 39,” stated Miquel Badia.