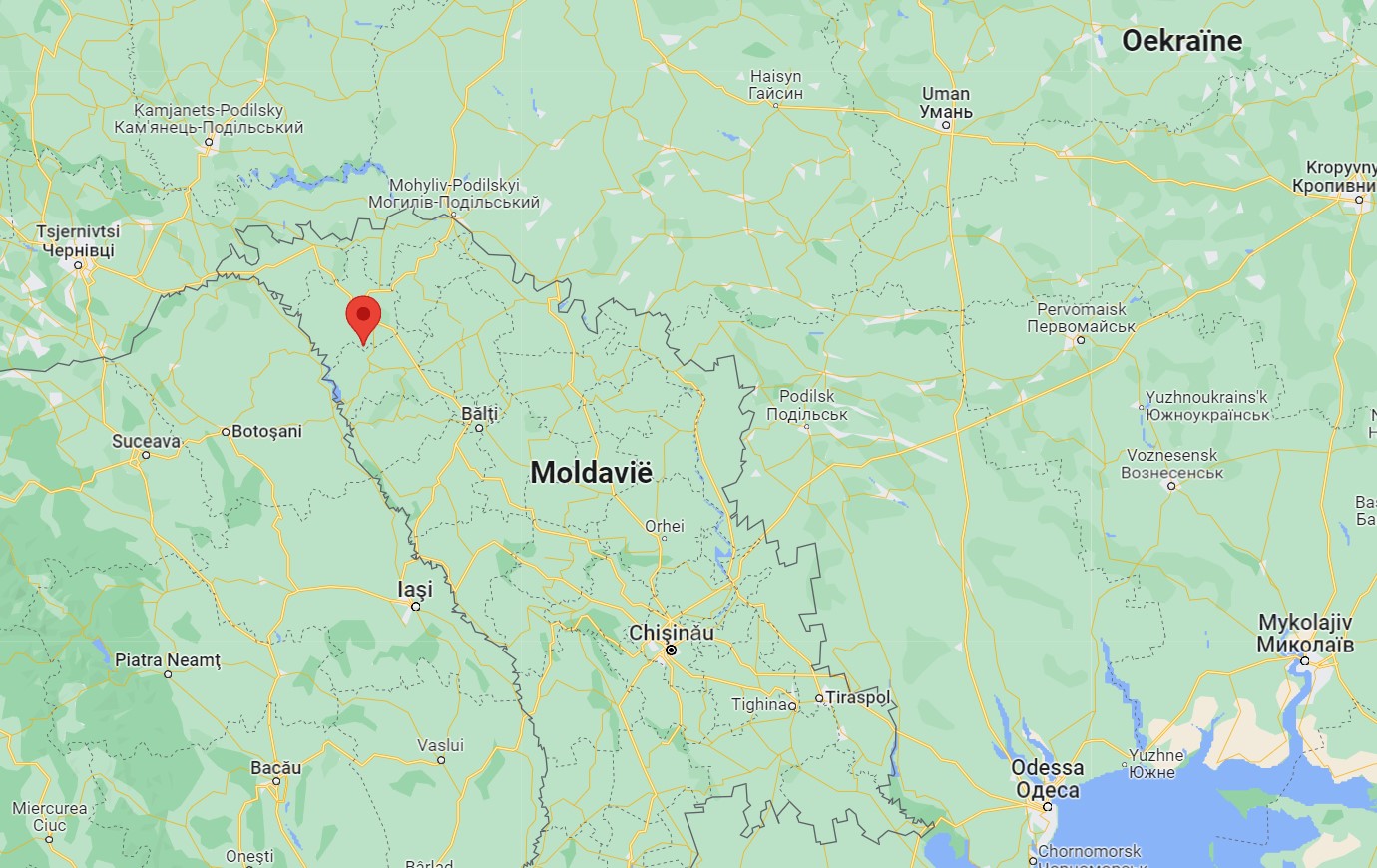 Let's move on to the first visit: to a fruit-growing company, Vilora-V.S.Vilora-V.S.-V.S., in Stolniceni, a municipality in the district of Edinet. Stolniceni is in northern Moldova, 40km from the Ukrainian and 15km from the Romanian borders.

Ion Bajereanu and his family owns and runs Vilora-V.S. His father began cultivating apples commercially, from a heritage orchard, in the late 90s. "It was tough at the start," recalls Ion , "Back then, we, as a society, were still burdened by the legacy of our communist past. The transition to modernity was not an easy one. And sometimes I can still see that communist mentality in the older people, including our employees."

"Respect for private property, for example, isn't a generally accepted concept. Sometimes one of my workers will take some apples home for their family without asking. As if it were a communal item. We've gradually built up the company through trial and error. We've only made true progress in the last few years and the results are improving. I'm optimistic about the future."

Still plenty of heritage apple varieties in Moldova
Vilora-V.S. grew heritage apple varieties for years until it planted 20 hectares with new varieties three years ago. That was a costly affair - some €25,000 to €35,000 per hectare, according to Ion - but necessary if you have your sights set on Europe and other demanding markets. "There are two main reasons why many small-scale growers with old apple varieties and traditional cultivation methods are still active and surviving. The Russian market - where we could sell our fruit until recently - was open to all varieties," he says. 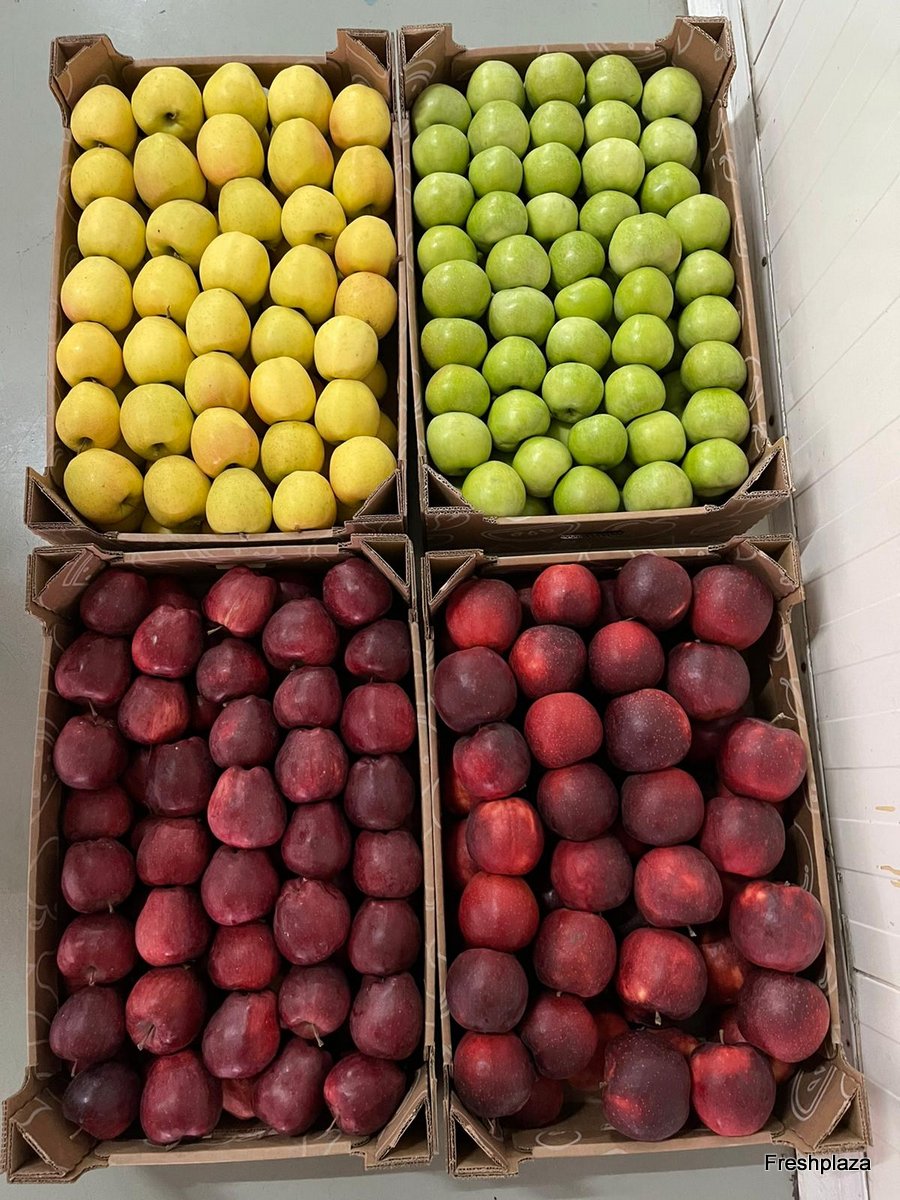 "And, our government's subsidy policy has never been selective at all. Everyone gets support, even those who don't invest in irrigation systems, new varieties, hail nets, or good cultivation practices. That's, obviously, not how our sector will get ahead. I estimate that ten percent of the growers are ready to enter the European market; the other 90% can sell their apples almost exclusively locally, now that the Russian market's been lost. We still have plenty of small-scale growers." 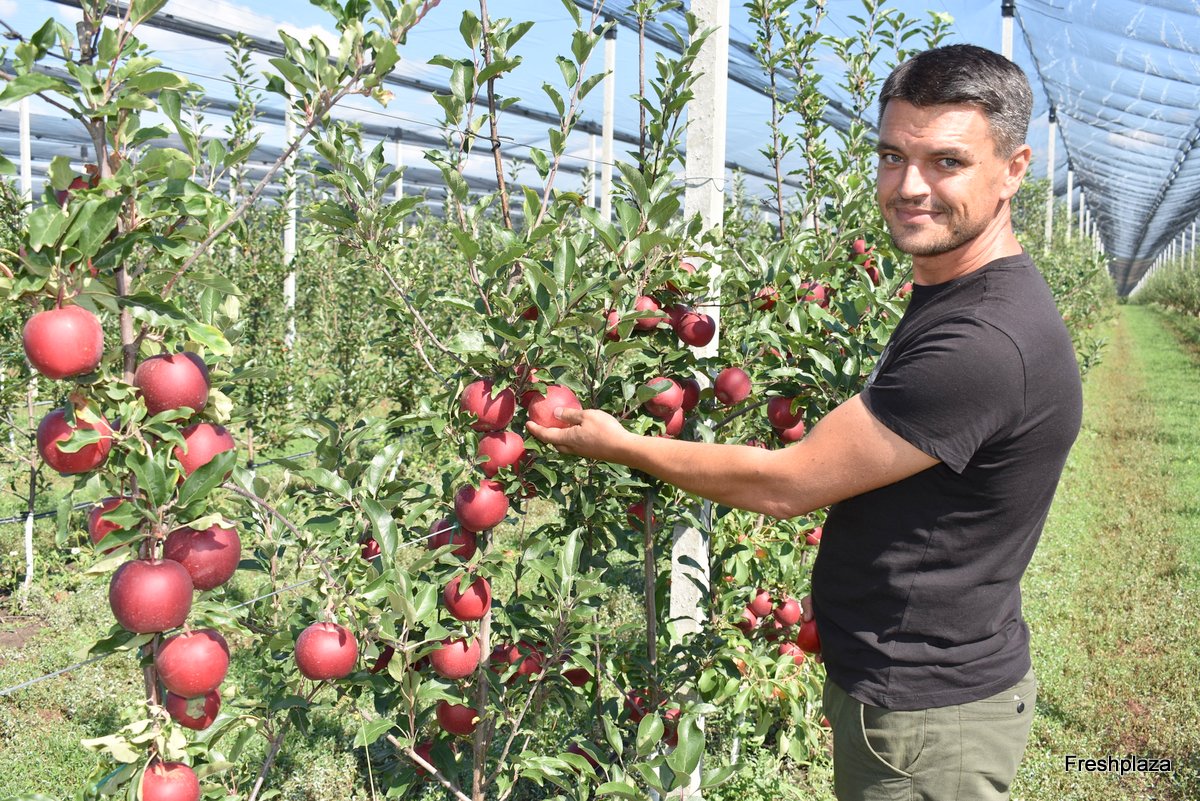 The price of a faulty policy
Ion expects more than half the small farms with old orchards will disappear within a decade. They simply cannot keep up with the new standards. Big neighbor Ukraine, where apples are grown mainly in the Carpathians, did its homework years ago, according to Ion, and put effort into new varieties and modernization. "We, on the other hand, have lagged, and that has a lot to do with our mentality," he explains. 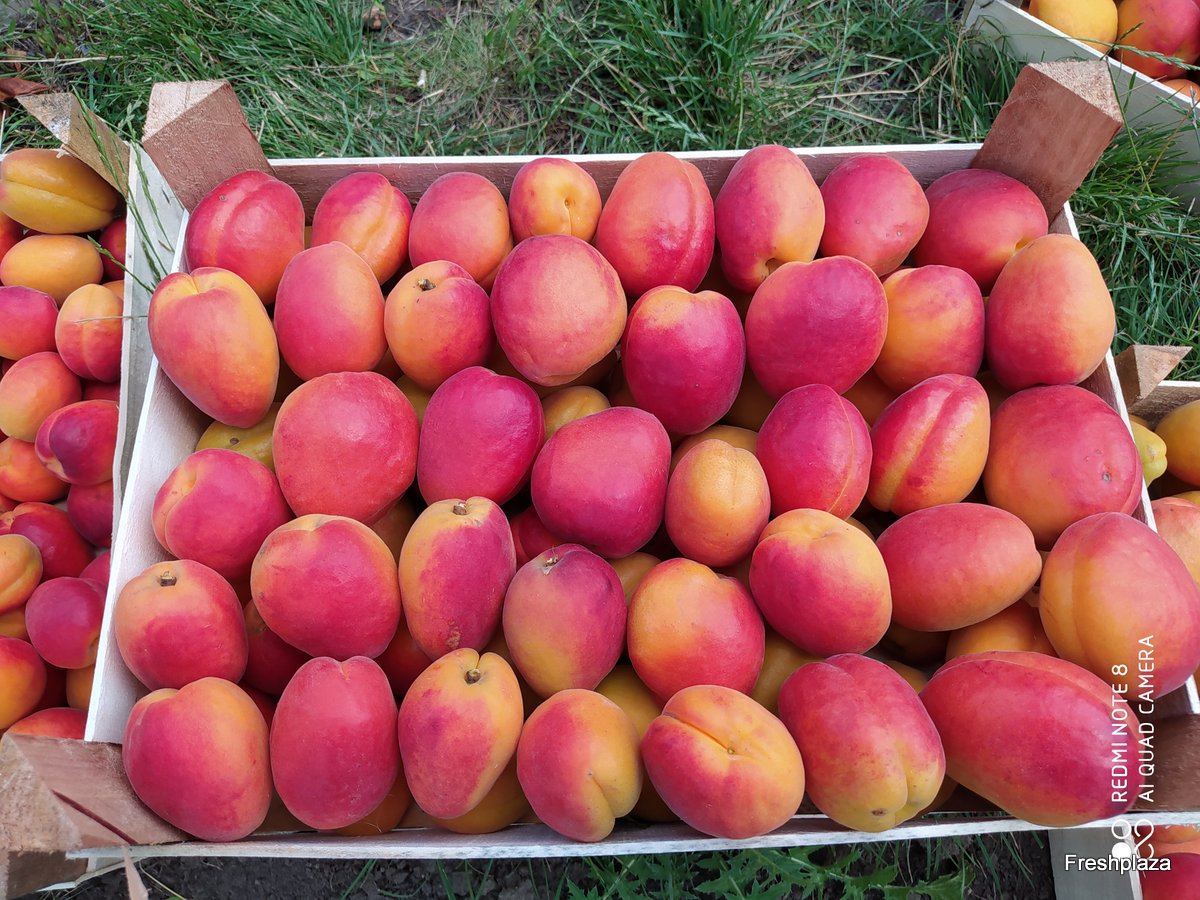 "With Russia dropping out as a market, we're having difficulty tapping into new markets. Our varieties are generally not good, either quality or quantity-wise. Should a large retailer want, for example, a load a week of red Galas, few can meet that demand. We're now paying the price of that faulty policy. Our country hasn't yet caught up with the modern market." 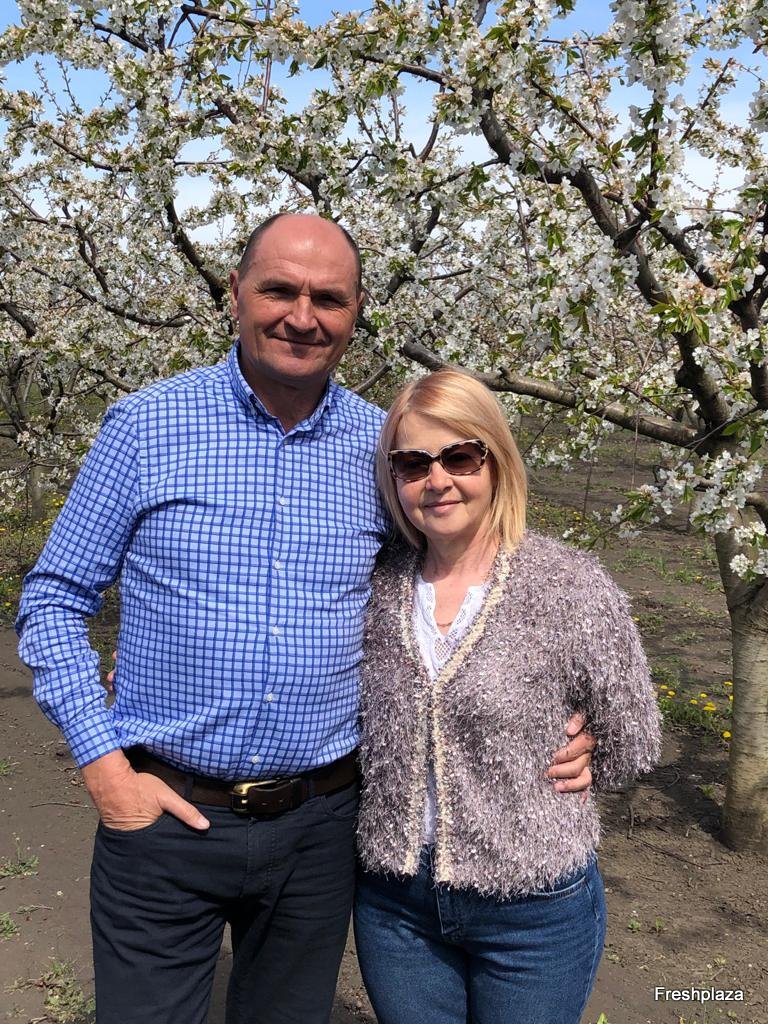 Catching up
Vilora-V.S. supplies its apples to a cooperative that exports them to several countries. "We don't have big-enough volumes to negotiate good prices with the really big buyers such as, say, Kaufland. Moldovan export apples are currently finding good markets in some Asian countries, like Bangladesh. Nevertheless, we're now fully preparing ourselves for the European market's high-quality requirements, which includes packaging. We're working towards certifications like GlobalGAP. Although, that will take some doing; we have to get everyone on board, including our employees," Ion expects. 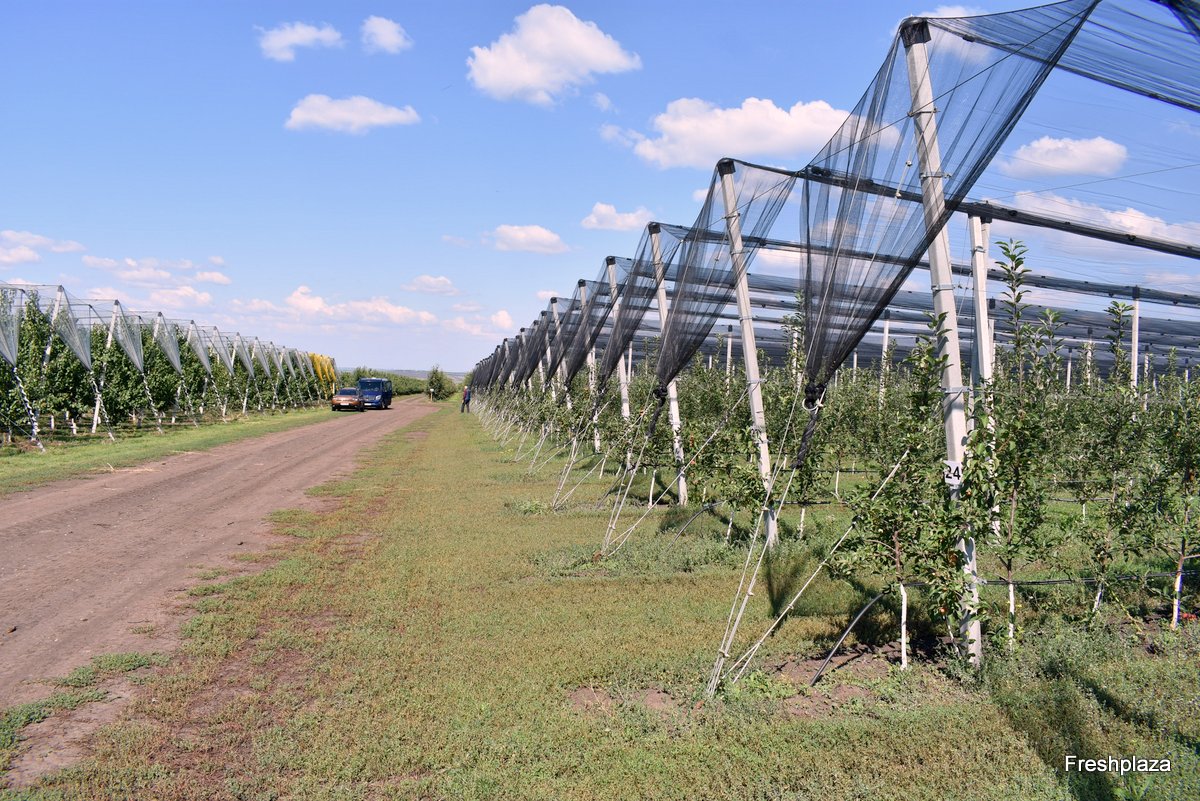 Everything under a hail net and protected from sunburn

Moldova, too, has a labor shortage
And according to him, therein lies the biggest challenge for modern cultivation companies: the personnel issue. "It may sound strange to Western Europeans, but we struggle to find workers, at least, suitable ones. Our labor is cheap, but the quality isn't always high. Many young people move to Western Europe, so we're often left with older employees whom we cannot pay nearly as much as they'd get in France or Italy. Yet we take excellent care of them. We insist on that. A satisfied worker is a productive worker." 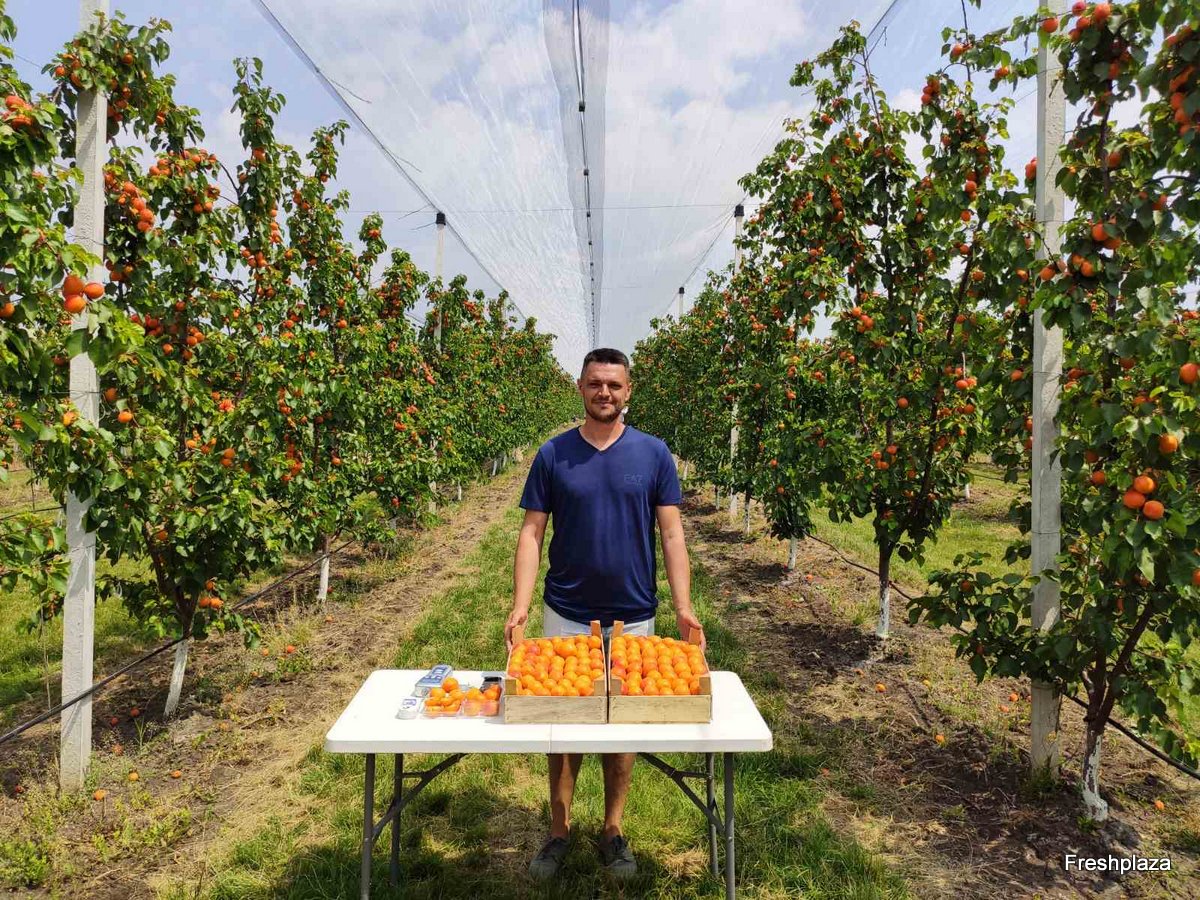 The orchard does not yet boast club varieties
You will not find many club varieties like Fuji of Pink Lady - apples that undoubtedly guarantee success on the European market - in the Vilora-V.S. orchard. "It's still too expensive for us. You have to pay annual royalties, we’ll wait a couple of years to see how things play out, then decide whether to change any varieties or fruit types. After all, we grow cherries and apricots too. They sell better than apples; it's just easier to cultivate apples. As for the apple varieties, I'm considering grubbing up the Braeburns. They don't fare so well on the European market. Golden Chief or Gala might then be alternatives." 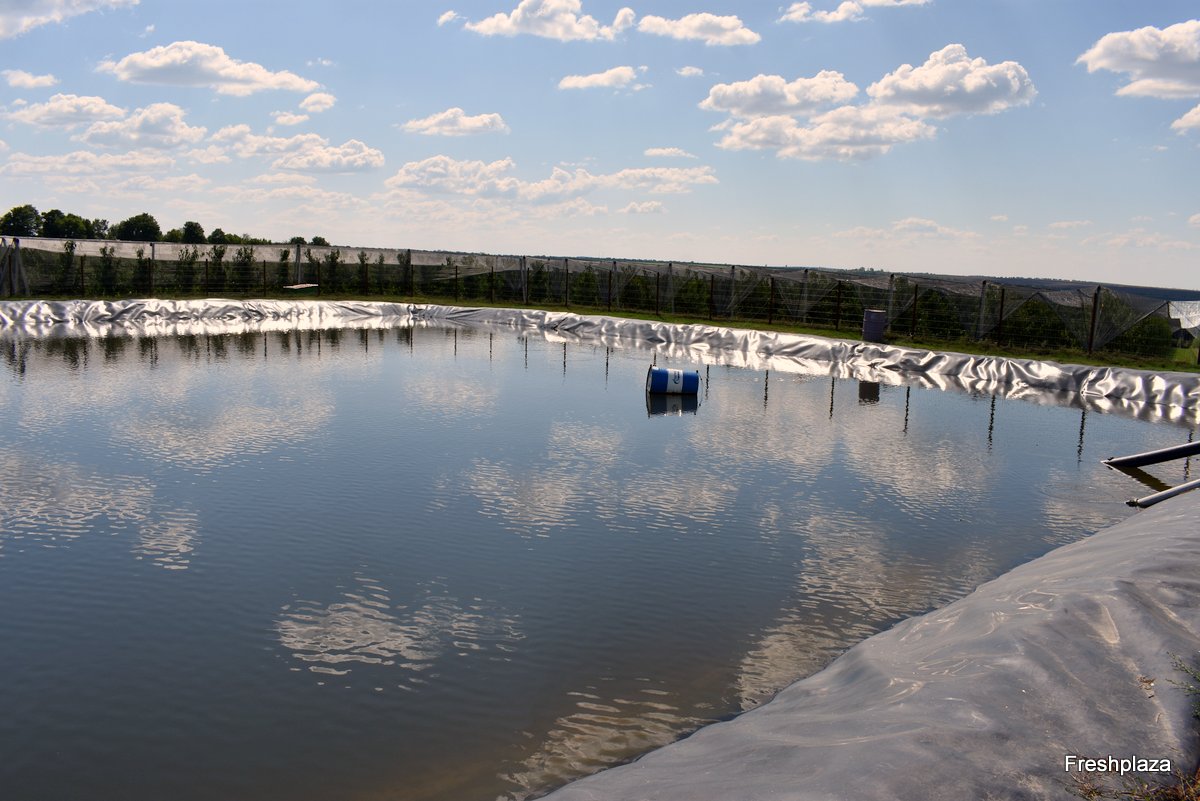 Despite all these challenges, Ion is optimistic about his farm's future. "We're not going to rest on our laurels now that the Russian market's closed to our apples. We'll definitely find alternatives. We have cheap land and labor, which plays to our advantage. We can make a profit, our products are competitive and, although we don't have the Dutch mentality, technology, and infrastructure, we can compete with many countries. And even in those areas, I see movement.

"The previous Russian embargoes are what fueled the first modernization in Moldova. That's when we realized we need sorting and packaging technology. So, in this current situation, we'll gradually adapt to European standards too. We just need more resources for the Moldova Fruit Association to promote our products abroad successfully, and we'll be off," Ion concludes. 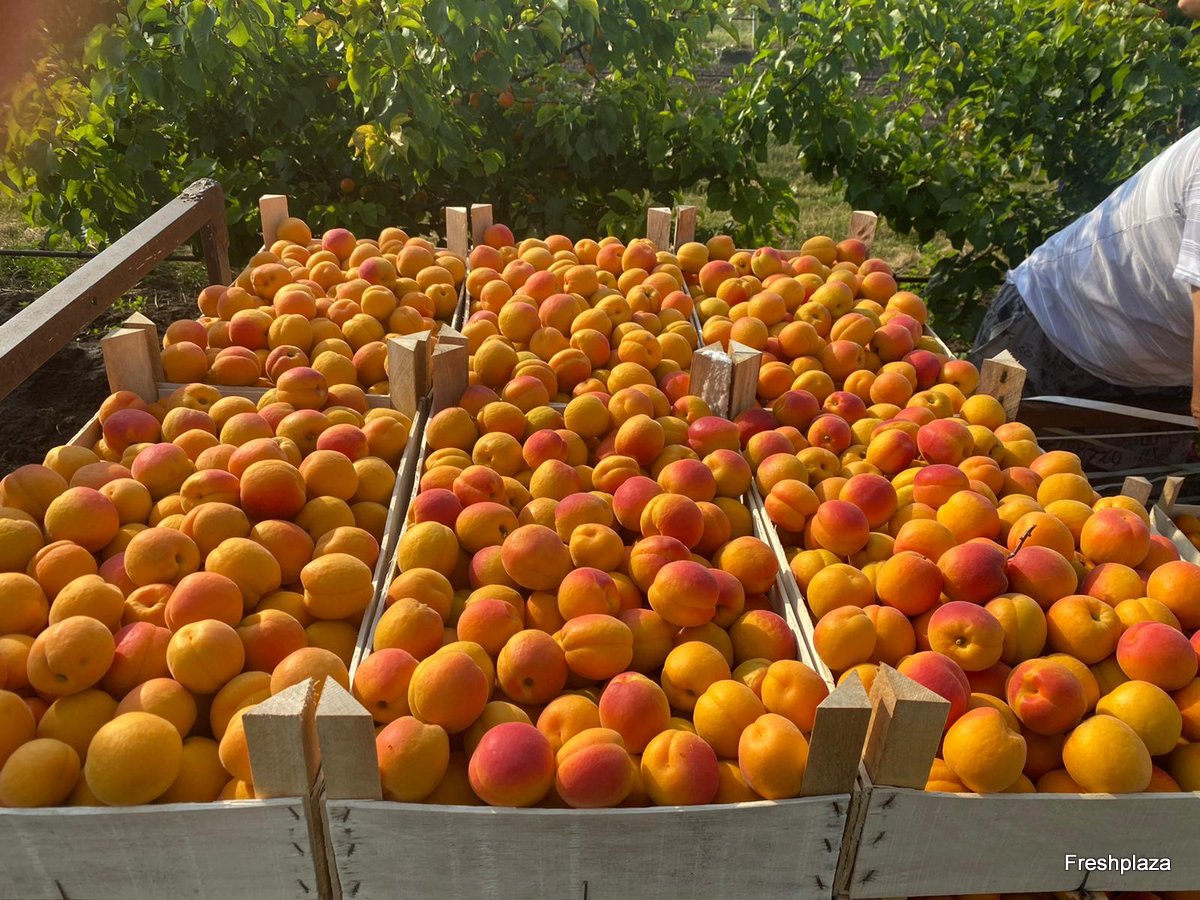