"The quality is just not the same in the States"

The United States is home to a large Asian community. This is the community that Orchard Direct are serving with their high-quality fresh fruit imports from China. Peng Liu, the founder and president of the company, used to work as an inspection and quarantine officer in Shandong. As such he became experienced in quality control and international trade. 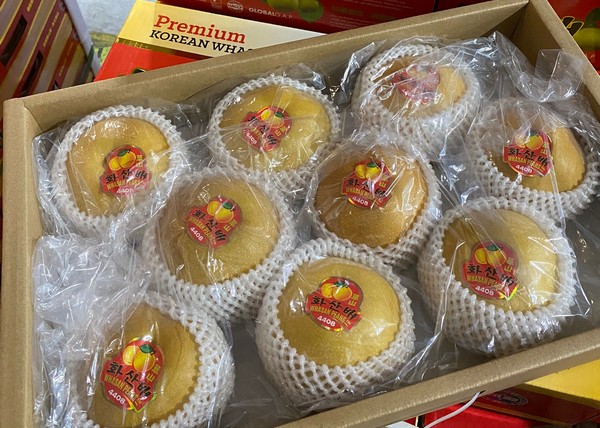 “I moved to the United States to pursue a PhD at Montana State University. After completion I decided to stay in the States, where I had built up my network. This is when I started the imports of fresh apples and pears,” explains Peng.

“This is how I started to do import of apples and pears in the US. We are focusing on food safety. Every container meets quality food safety standards. I've lived in New York for 10 years now and I realized that often fruit marketed in the States is of lesser quality than what Asian consumers expect of their fruits. We do premium quality from China:  our packaging and fruit quality is better than the average quality on the market. That is my purpose. To provide Asian people in the US with the good quality products they are used to, and know from Asia, but cannot always find in the States,” continues Peng. 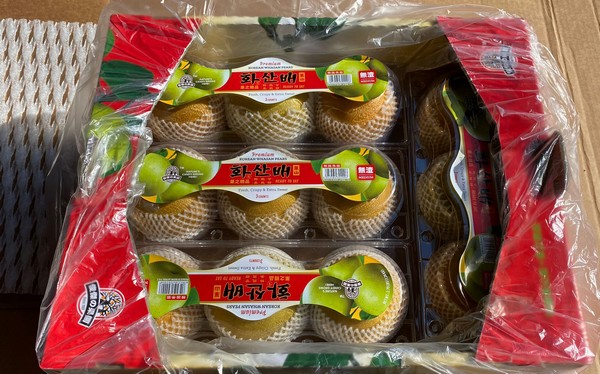 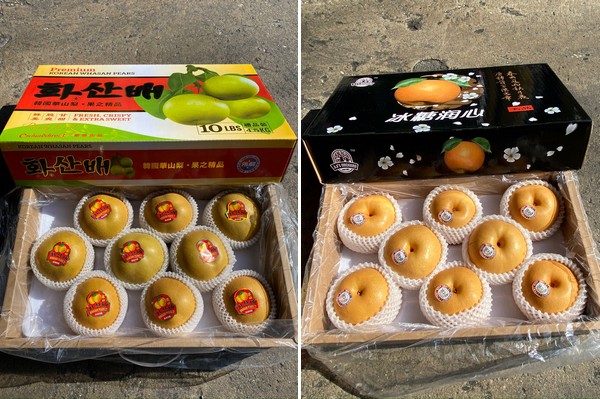 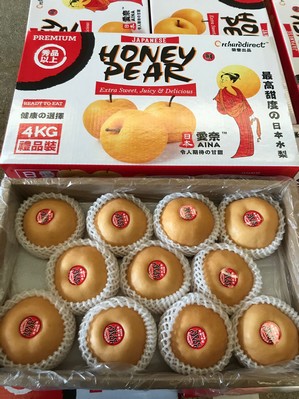 Orchard Direct imported its first containers of Autumn Moon® pears five years ago. The company is active in marketing, fruit sampling in regional stores and fruit cutting in local supermarkets. Another brand of the company is called AINA® pears, a variety of Asian pears. This year the company will sell the Princess Zohra TM pear in here mainland China first: a fragrant pear, very large in size. If the pear is successful in Beijing, Orchard Direct might make it available on the North American market.

Orchard Direct works directly with growers and packers in Shandong province, and has recently opened its own packing house. Peng Liu: “Imported pears are our main product. The quality of this year’s crop is good. I did hear it has been raining recently in the orchard, which can cause some problems for the harvest and packing processes. Another challenge we deal with is the application of hormone liquids sprayed on the pears in the final stages of ripening to speed up the ripening processes and make the pears grow larger. We do not support these practices as they reduce sweetness and storage time. We do not allow our growers to use these sprays.” 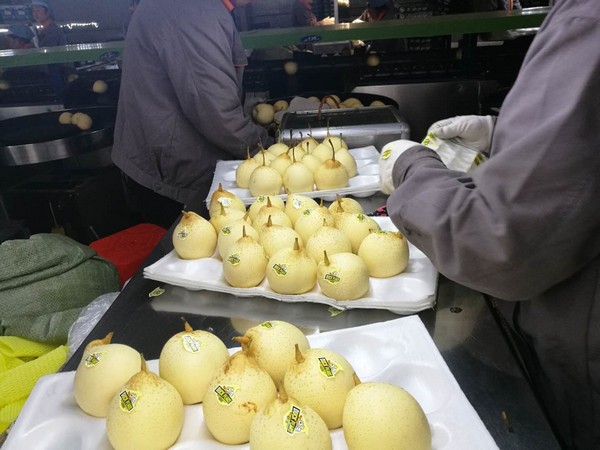 Due to currents tariffs of 25% on fresh fruits imported from China to the Unites States, and vice versa, current trade is weaker than it has been in previous season. Peng Liu however is positive: “We are investing in trade with wider Asia to offset some of the challenges and tariffs we face in doing trade with China. That said, our sales channels are strong. We supply the main Asian stores across the United States. We will receive this year’s first containers soon. We look forward to the season to come”. 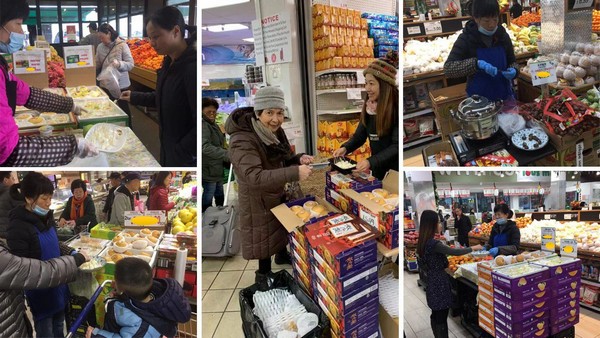