The drink showcasing the flavour of NSW berries in local partnership

One of Australia's leading berry producers is showcasing the fruit in a unique way, producing a locally produced alcoholic beer, which is proving to be a hit with consumers in the Northern Rivers region of New South Wales.

Mountain Blue has joined forces with Seven Mile Brewing Co to create a "sour beer", by adding over 120 kilograms of the local berries to the fermenter and letting the beer mature for eight weeks on the fresh fruit.

"We wanted to focus on a bit of a local partnership in the Northern Rivers, where there is a lot of microbreweries around," Brand and Communications Manager Melissa Gow said. "Seven Mile was one that we knew personally, and they previously had a Berry Sour beer. We formed our partnership by providing our berries for their Berry Sour and collaborated with the design of the brand and the can. We are not doing it for commercial purposes at the moment, obviously, it's Seven Mile's beer and they currently are doing two batches per year. They will continue to produce it, and we are happy to keep supplying them with fruit for the two runs that they do." 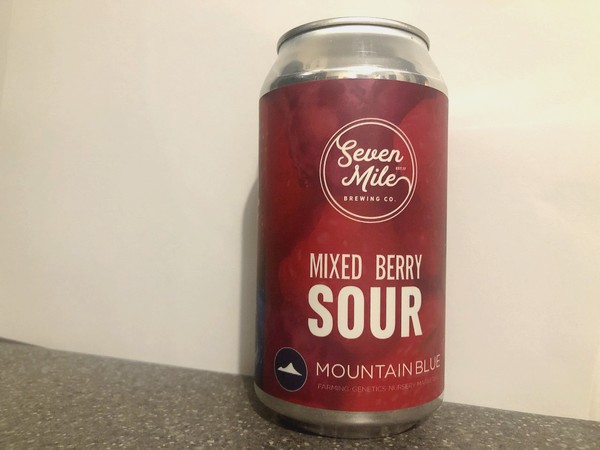 Ms Gow added that the product is available locally in the Northern region of New South Wales, but was showcased at the recent BerryQuest on the Gold Coast, where the company was the Platinum Sponsor. 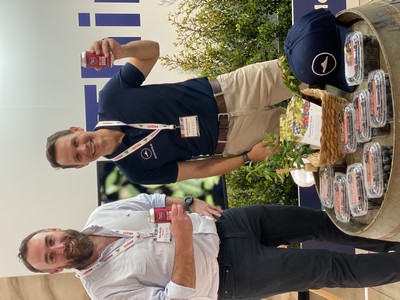 "We wanted to have a product at BerryQuest that wasn't the stereotypical fruit or dessert with cream - but something a bit different that people could take away or drink it on the spot while meeting with us," she said.

"It's a sample that is tasty but also showed the local collaboration. Plus, our stand is right next to the bar, so it was a natural fit for us. They were not just for BerryQuest, they are in market at the moment, but only in independent sellers in the Northern Rivers, which is part of Seven Mile's desire to support local retailers. That is important for both us and them to fulfil the need to support locally, especially after a devastating year with floods."

Established in 1978, Mountain Blue is a family-owned and operated company, that produces premium berries and genetics. The company operates two farms; one in Northern NSW and another site in Atherton, Far North Queensland, with fruit made available for a variety of supermarket and export customers. 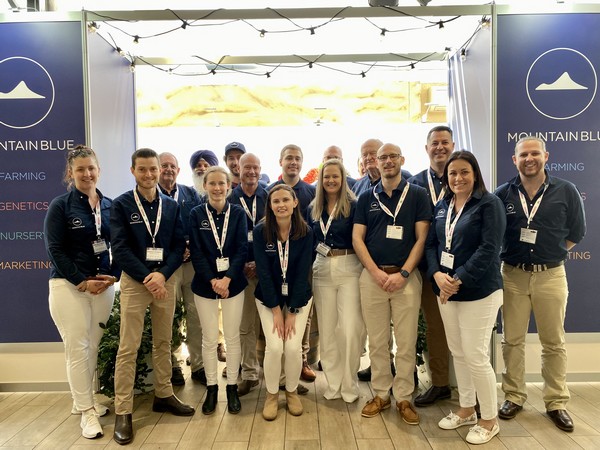 The Berry Sour beer was made of raspberries, blackberries, blueberries and strawberries in a four-part equal mix.

"It is a small batch which was brewed using 30 kilograms of each fruit," Ms Gow said. "With the fermentation process, you can really taste the blackberries and strawberries predominantly, which brings out that sour taste. They seem to come out a bit stronger than the blueberry flavours, but all the berries combine to give the full taste while you are drinking the beer. It is very popular in summer months given its refreshing and fruity taste."