Seedless pomegranates enter the Chinese market every year in the middle of August, just in time for the Mid-Autumn Festival [10 September, 2022]. This is one of the seasonal 'mid-autumn' fruits that is often given as a gift for the Mid-Autumn Festival. Huili in Sichuan is an important production area for seedless pomegranate. The production season usually starts around the 15th of August and continues until late October or early November. Mr. Cai Qinyun, CEO of Chengdu Zhongyi Fruits Co., Ltd., recently shared his insight in the current conditions in production areas as well as market developments this season. 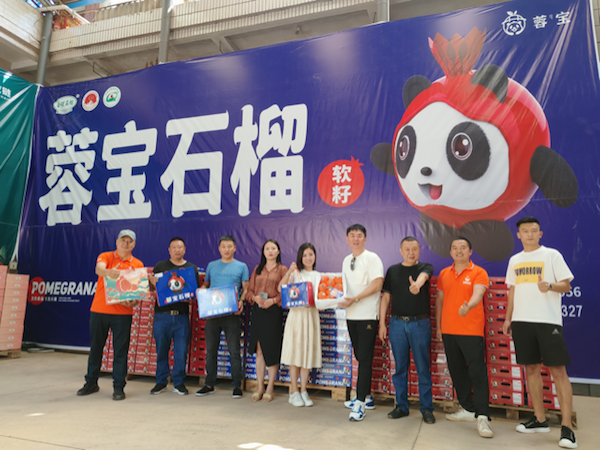 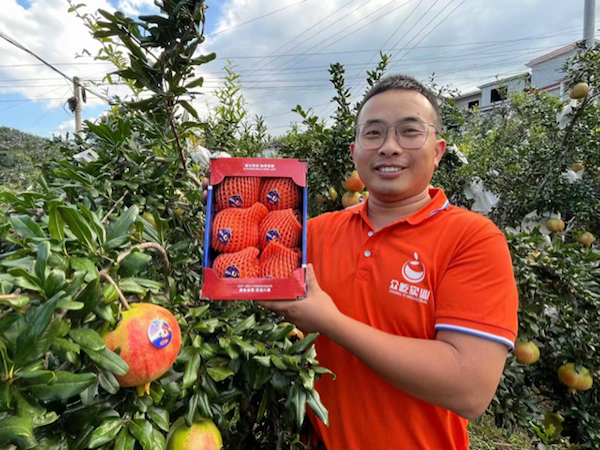 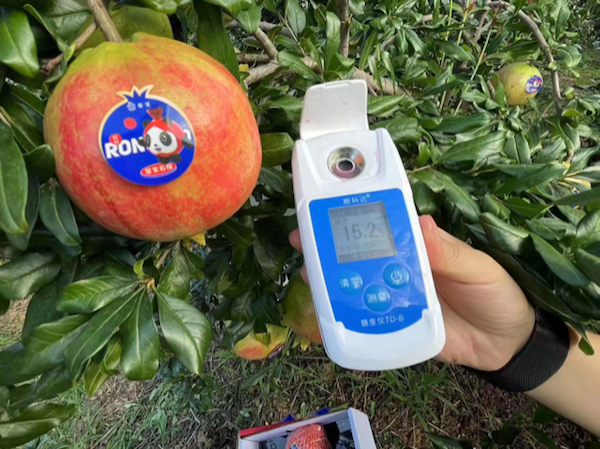 "The price of seedless pomegranates is expected to rise in the period before National Day [1 October, 2022], especially around Mid-Autumn Festival [10 September, 2022]. Market profit was good last year, and that may stimulate the market this year. Current conditions suggest that the price will rise more slowly than last year. Although market predictions are optimistic for pomegranate growers, the general economic environment is still weakened by the ongoing pandemic, and consumer power has not yet recovered," said Mr. Cai. 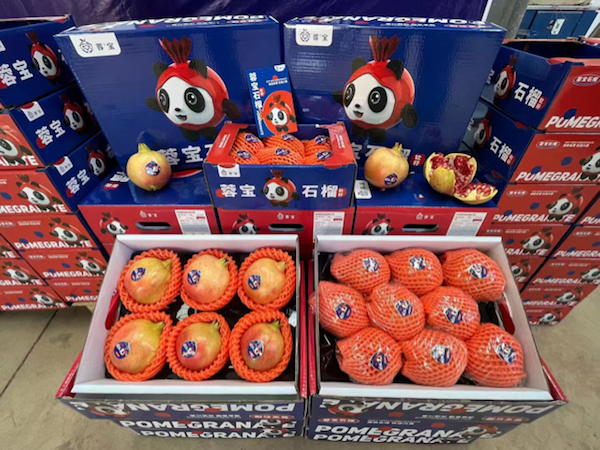 In previous years Mid-Autumn Festival often fell in late September, but this year the holiday falls on the 10th of September. That means the festive sales season is shorter for seasonal fruits than usual. That will of course have an impact on their sales volumes. Take seedless pomegranates as an example. They entered the market on the 5th of August last year and Mid-Autumn Festival was in late September. This year the pomegranates ripened rather late, so the fruit entered the market on the 15th of August, and that is less than one month until Mid-Autumn Festival. This puts immense pressure on sales, especially later in the season when storage costs put additional pressure on pomegranate sales. 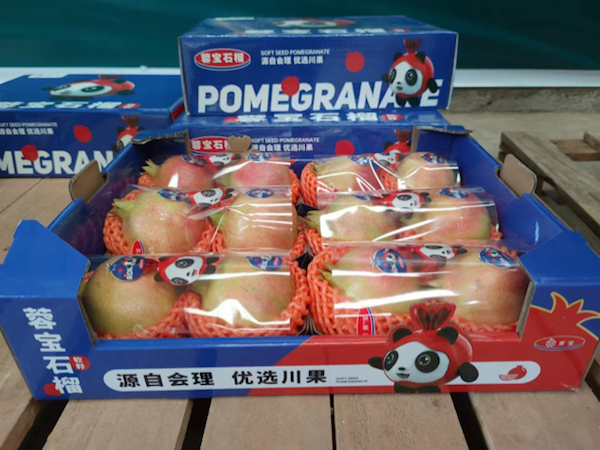