Washington’s upcoming apple crop looks to be down in volume for the upcoming season. “Last summer’s super June heat event created some return bloom issues and we also had several cold weeks this spring during pollination which has created our decreased overall fresh apple volumes,” says Chuck Zeutenhorst of FirstFruits Farms. “The unprecedented heat we experienced last June did create some bud damage in certain varieties, so they didn’t have their normal bloom for spring. Couple that with the pollination issues from this spring and our crop is down in Washington from 120 million boxes for 2021-2022 to somewhere between 108 to 112 million fresh boxes for the 2022-2023 season.” 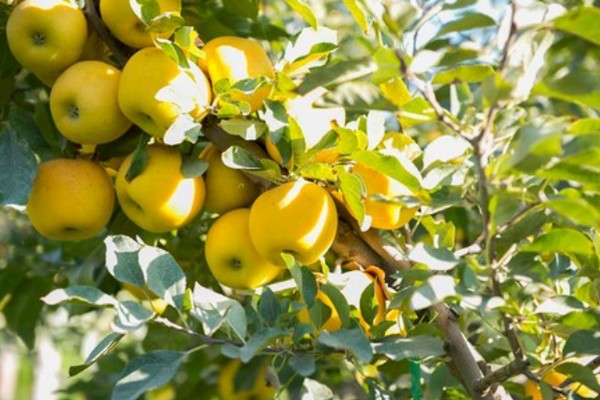 Washington State grows in excess of 70 percent of the nation's fresh apples says Zeutenhorst, who adds that for FirstFruits, the most impacted varieties for volume in this crop are Grannys, Fujis and Red Delicious. The Gala crop, which FirstFruits has just begun harvesting appears to be similar to last season's volumes with Cosmic Crisp production jumping another 30 percent higher from last season. Harvest timing is about a week later than last season with fruit size slightly larger compared to last season albeit more similar to historical norms.

Zeutenhorst notes that while the Eastern apple-producing regions such as New York and Pennsylvania are not reporting bumper crops Michigan thinks they may have one. “But the driver of the nation’s apple crop is Washington so when we have a drop in production it's significant for fresh apple production across the country,” he says.

Bringing apple SKUs back
This season’s apple crop is starting at what has been an unusual time overall in the market demand-wise because of all the COVID interruptions and supply chain issues. “Right now, we’re experiencing a fairly strong domestic retail demand for apples and we’re hopeful this continues through the 2022/2023 season,” he says. Some retailers are also adding apple SKUs back that were deleted during COVID and during inflationary cost-cutting measures. “During COVID, some retailers reduced their SKU base and we saw that again as inflation began to ramp up, but in the end, it was discovered that skew reduction wasn’t an answer to either situation. So, we are seeing retail moving back to more normal apple selections.” 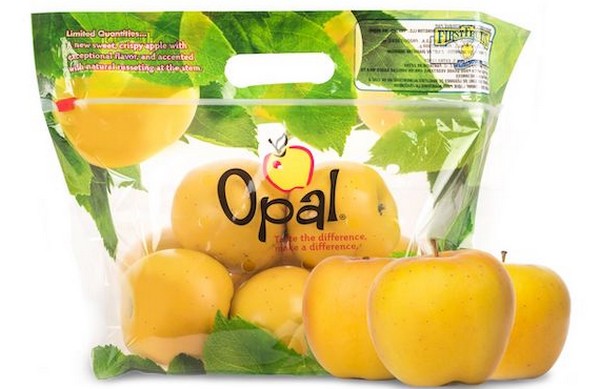 At the same time, there’s more definition happening on apple varieties. “We had this gigantic push from our industry in new variety development. Of the 40+ new apple varieties there’s definitely a defining and sifting out of some of those varieties which will impact whether some of those varieties make it or not,” says Zeutenhorst. “New varieties were brought into production to create consumer-driven taste opportunities with the reasoning that if we could have new taste profiles, we could increase overall apple demand. Unfortunately, in many cases, we created confusion in the retail market space and what we’re seeing is some of those apples are not making a difference. Instead of creating new apple consumers, we’re cannibalizing other varieties which is our industry’s greatest frustration.”

“As for pricing, while there will be some similarities to last year’s FOBs, the shorter crop should create stronger FOB and demand,” says Zeutenhorst.