The new very early generation of ARRA varieties launched at the recent field days in California has seen big interest from growers around the world with even more varieties set to be launched at the second field day planned for later in August. The new varieties under the new prefix named ARD are ARD 35, ARD 37, ARD 41 and ARD 42, are all very early to early ripening grapes. 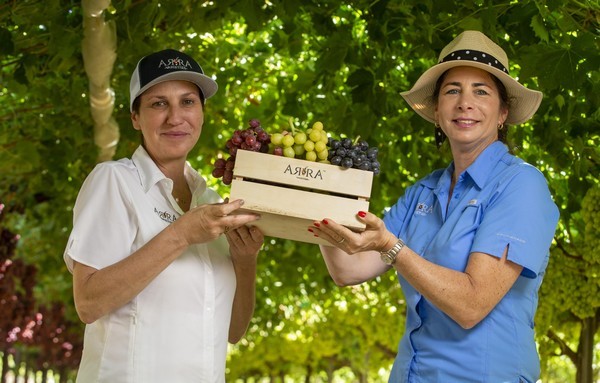 “Following the very positive response regarding our Early ARRA Field Day back in July the attendees expressed their interest in planting the Very Early and Early ARRA selections that were showcased and we are very pleased with the outcome. We received substantial interest, especially from producers from Egypt and Australia,” says Nomi Karniel-Padan, Commercial Director of Grapa.

The first ARRA Field Day, which took place on 14th July was held at the ARRA breeding programme site in Bakersfield, California. It was the first time in over 3 years that the Grapa team could be reunited, in person, after the pandemic. Visitors from many countries, gathered to see the commercial as well as very early and early ARRA table grape varieties.

Shachar Karniel, ARRA Varieties Breeder welcomed the guests with an opening speech and highlighted: "As we all know, the world of fresh produce is unpredictable. Ever-changing climate patterns can leave producers with uncertainty regarding the harvesting time and endurance of the fruit. The ARRA programme offers the producers very early and mid-season varieties that can adapt to extreme weather conditions, ranging from extreme heat to cold and heavy rain," stated Karniel. 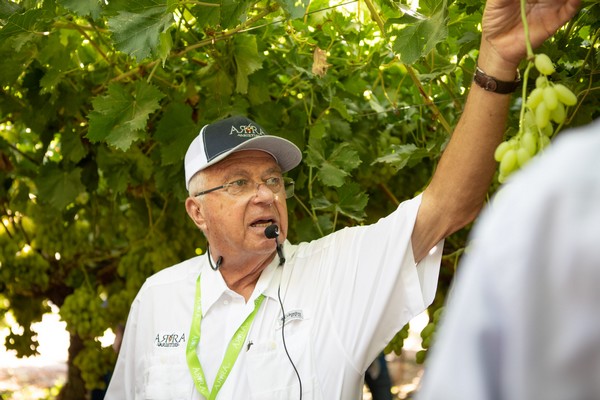 During the vineyard tour, the attendees had the chance to see the very exciting, usually early-mid variety: the red ARD 35. This selection is not among the very early, but this year the weather advanced the ripening time. 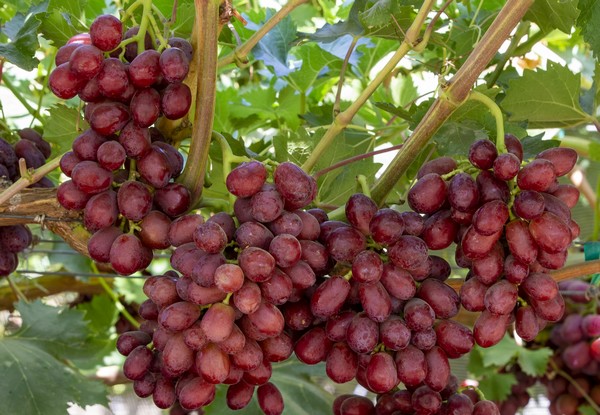 ARD 35 colours naturally and reaches a beautiful bright red colour, it is crunchy, firm and sweet, gives a good yield and is easy to grow. The crunchiness and flavour resemble those of an apple. Naturally, this variety is the ideal continuation of ARRA Passion Fire™.

One of the stars of this year's Early ARRA Field Day was the ARD 42 a new very early red variety. Bearing extreme crunch, sweetness and fertility, it ripens at the same time as Early Sweet™. The participants that tasted this very early red, enjoyed the superb eating quality. 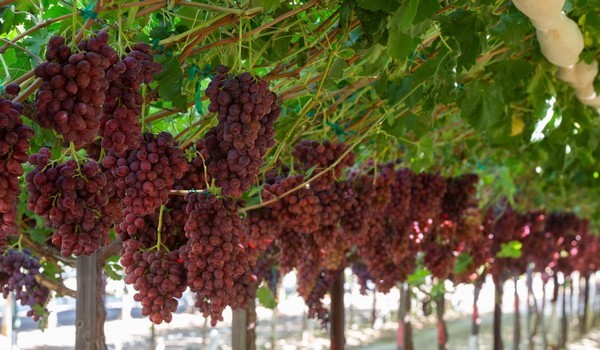 As well as the new very early and early white and red selections there is a promising black variety. ARD 41 is due to be planted commercially in different countries and it is already showing very good results. It ripens at the same time as ARRA Sugar Drop™, reaches high sugar levels and is easy to grow. It is sweet and crunchy with a natural dark black colour and high yield. 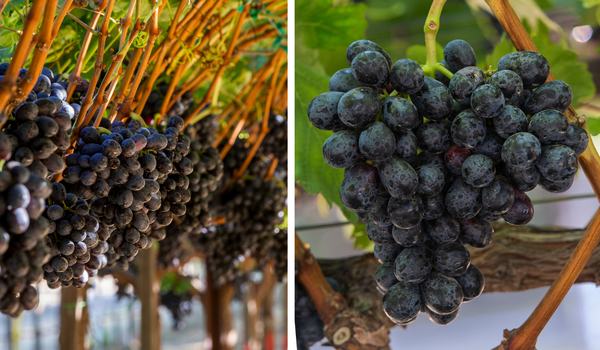 “The Grapa Team is looking forward to the Mid-Late and Late ARRA Field Days that will take place on the 22 and 23 of August. We have some very special new mid and late ARRA selections that will be launched during the event,” concluded Karniel-Padan.