Hugo Melita, of Global Avocados: "We are already working to register the Algarve Avocado brand"

"In 3 or 4 years, our Portuguese avocado production will exceed 10 million kilos"

Avocado production in the Algarve has experienced rapid growth in the last decade, gaining ground on some of the region's traditional crops, like carob, citrus fruits or almond trees. According to the latest data from the 2019 Agrarian Census published last year by the National Statistics Institute (INE), there are about 2,000 hectares of avocados planted in Portugal, and most of that acreage is located in this southern region, which supplies a third of its avocados to the company Global Avocados, based in Tavira. 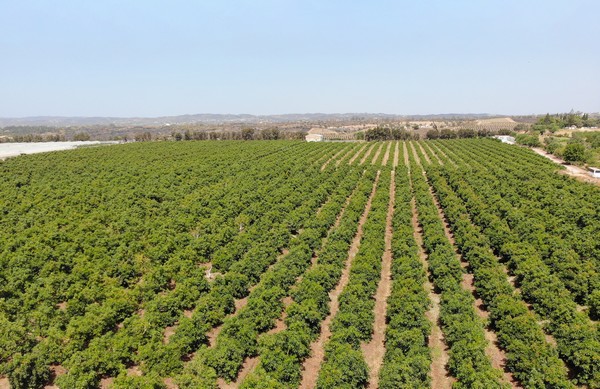 "Global Avocados was born from the merger of 3 companies devoted to the production and marketing of avocados from the Algarve area. This year, our acreage stands at 650 hectares, and by the end of 2022 we expect to reach 850 hectares. Our plan is to eventually reach 1,000-1,200 hectares," says Hugo Melita.

"One of the goals of the company's creation in 2020 was to enhance the value of Portuguese avocados, because until then we had been selling our production to Spanish operators. In fact, many customers have been surprised, because they did not know that Portugal had avocados."

And the reality is that Portugal is the second largest producer of avocados in the European Union. According to data shared by FAOSTAT, in 2019 (the most recent year with figures available for Portugal) the Portuguese avocado production amounted to 13,370 tons, which puts the country behind Spain, leading producer with more than 97,000 tons, but ahead of the rest of European producers of this subtropical fruit. 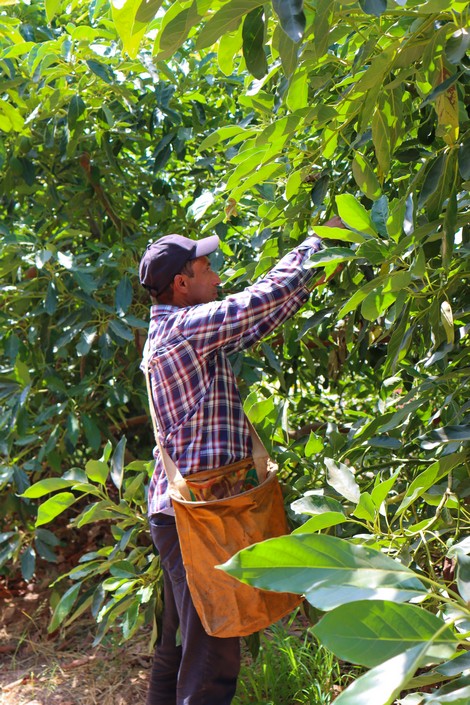 "But the quality has also been surprising. The 2021 campaign, which was the first, has been very good. Customers have told us that the quality we were delivering was excellent and have appreciated our reliability," says Hugo. "2022 has started well, but the situation in the avocado market is a little different this year. This is due to several factors, including the presence of fruit from many origins, or the fact that we are coming out of a pandemic, and the market for this fruit has been self-regulating."

"However, we believe that there is still room to continue growing and that, together with Spain, we can be considered local suppliers for the continent, which is something that is going to be increasingly appreciated in the European market. We are also committed to sustainability. We aim to convert all our farms to residue-free production and even convert part of them to organic farming."

Strong short-term growth projection
Global Avocados' growth projection is certainly positive. "We have been investing heavily in our project; 5 million Euro so far, which has allowed us to have facilities with more than 5,000 m² equipped with state-of-the-art technology for the handling and processing of our avocados. Our current production amounts to around 3 million kilos, but given that almost 50% of our plantations are young farms, we expect this to increase rapidly in the coming years," says Hugo Melita. "Next year we expect to harvest 4.5 million kilos, and in 3-4 years our production will exceed 10 million kilos." 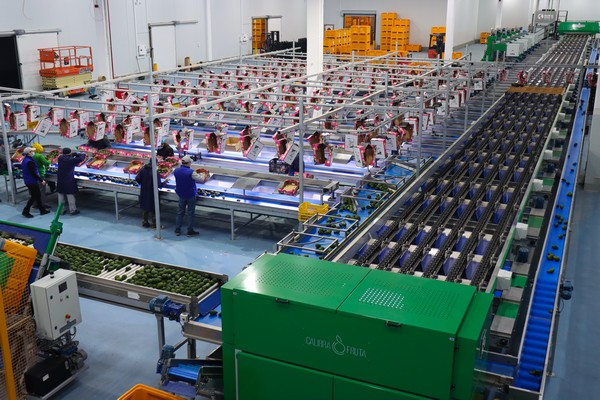 "95% percent of our avocados are Hass avocados, and the remaining five percent are Bacon and Fuerte. However, we are already setting up some farms with the Maluma to try to extend our supply window."

"We want to be one of the main avocado suppliers in Portugal."
"We are mainly devoted to exporting. 98% of our fruit is shipped to European markets like Spain, France, the UK, the Netherlands, Belgium, Italy, Switzerland or Germany; and much of our success in Europe has been a result of the work of our commercial director Rocio Rodriguez," says Hugo. "For now, only the remaining 2% is sold in the domestic market; however, we are pursuing the goal of becoming one of the main avocado suppliers in Portugal, where large supermarkets have traditionally sourced the fruit from other origins."

"Moreover, we are already working to register the Algarve Avocado brand, which will allow consumers to distinguish and recognize our fruit in all markets," says Hugo Melita.