Trade with Ukraine no longer possible

After the sudden military escalation in Ukraine has been allowed to sink in for a day, the first reactions from companies doing business with the Eastern European country are being released. They have been in contact with their Ukrainian partners and can only express their disgust at the situation. The exporters indicate that trade with Ukraine is currently no longer possible. 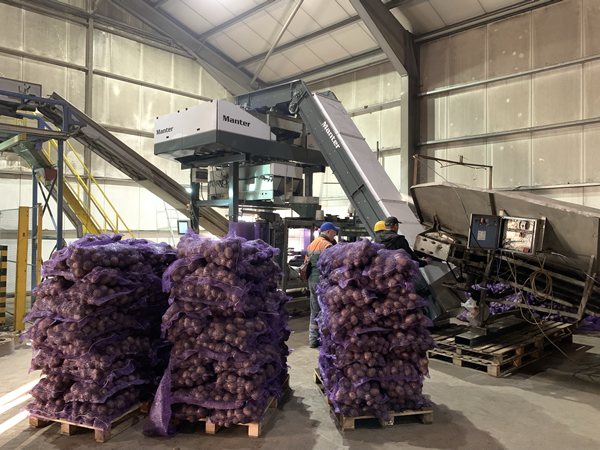 Projects of APH Group in Ukraine, pictured in better times

Ukraine are countries where we have worked for years and where we get along very well with the people. For them, we are really sorry. It is a terrible situation for both countries," says Wytse Oosterbaan, CEO of APH Group. APH exports equipment for the cultivation and processing of potatoes, onions and carrots. It is active in Ukraine and Russia, among other countries. Wytse informs us that the Ukrainian borders are closed, customs are down, customs depots are full and all flights have been cancelled. "Trade in Ukraine is at a standstill and it doesn't look like this is going to change in the coming weeks." 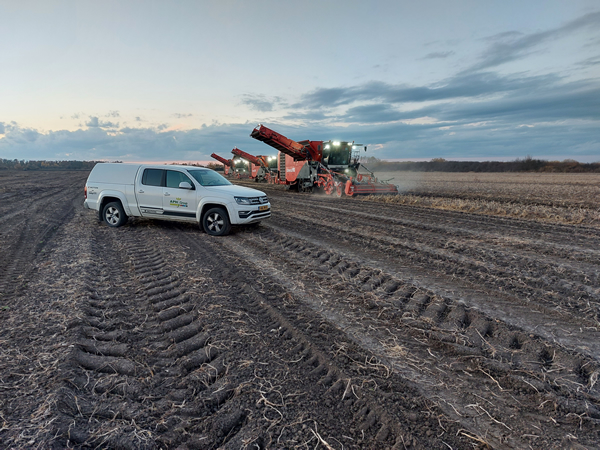 Exchange rates deteriorating
APH itself is stopping its trucks and containers to prevent trade from ending up at the Ukrainian border. With regard to trade with Russia, he states that that depends on the sanctions that will be imposed and describes the situation as extremely tense. "All Russians will be impacted by those sanctions." Furthermore, the CEO is aware of the fact that the exchange rate of the Ukrainian grivna is deteriorating significantly, as well as that of the ruble. This is why he advises traders with goods that are currently ready for Russia, like flowers, to deliver as soon as possible and settle the bill immediately. 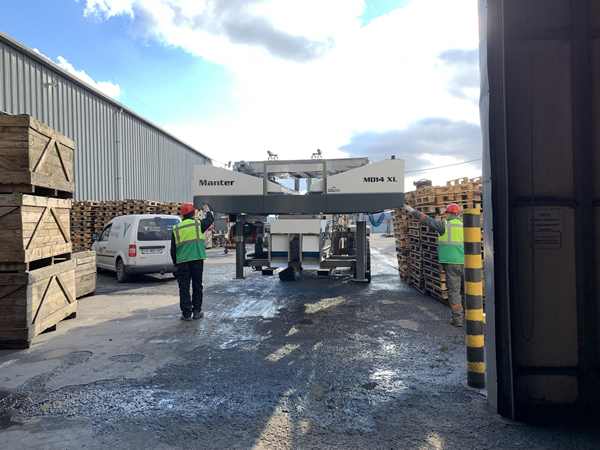 difficult and hard to believe this is happening right now. It is so unexpected; the whole world seems shocked and we certainly are," says Fred Douven CEO of abbGrowers. The company, which is focused on growing, processing and marketing blueberries, has a far-reaching partnership with Blueberry LLC in Ukraine. Immediately after the news of the military escalation, Fred contacted his Ukrainian partners; he says it's hard to talk to people who are just coming out of the shelters. "It is a very unreal and difficult situation for everything and everyone. Just last week, they were in the Netherlands; things were so very differently. Nobody expected that an invasion would really take place, and with this speed." 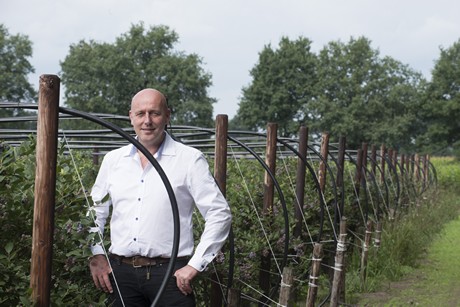 Deliveries halted
He indicates that the last delivery to the supermarkets was made on Thursday morning. In consultation with the Ukrainian partners it was decided to stop deliveries for the time being. Fred expects that true necessities like fruit and vegetables will be able to cross the Ukrainian border, but he foresees that it will be impossible to deliver the berries to the supermarkets. "We have had to stop by necessity. There is no point in sending blueberries at the moment." Nevertheless, Fred is willing to send berries when it is necessary for the food supply. His partners told him that there is hoarding going on in the supermarkets of Kiev. 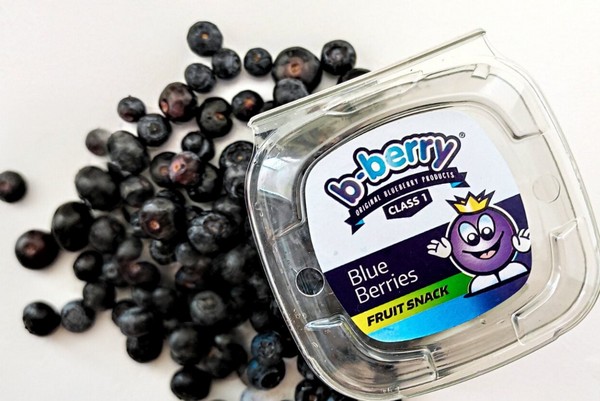 Support, hope and faith
The project to expand local Ukrainian blueberry cultivation in cooperation with abbGrowers is continuing for the time being, because Fred values being able to offer hope to Ukrainian partners and the possibility, if the situation stabilizes, of being able to pick up where they left off. "Growing plants and planting new varieties; we are keeping these plans alive. It's important to give people support and hope to keep going as long as they can. Hope should never be lost."

Contribution
Although it would be his wish that things could start up again soon, Fred fears, however, that even if the situation stabilizes quickly, it could take six months to a year before everything gets back on its feet. In doing so, he notes that the food sector itself can contribute to this by making products available in due course and being willing to set up trade. "We will do everything we can to get things going again."