It’s been a cool start to the grape harvest but the thermometer is expected to rise in Namibia’s Aussenkehr Valley from today, says Kobus Bothma, executive director of Capespan Namibia.

“With higher temperatures we’ll be able to pick more grapes in a short period,” he notes; the season has been running behind the usual schedule. Capespan Namibia is packing white Sweet Globe and Sweet Celebration (red). “It’s a very handsome crop with very clean fruit and good weight, so it is packed very quickly.” 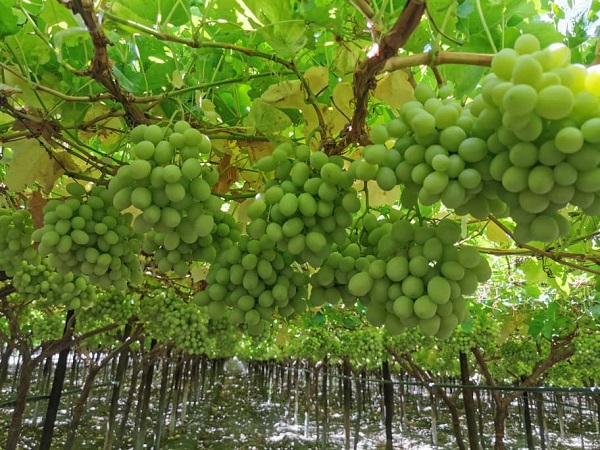 These cultivars will be packed for the next two weeks, then followed by Melody, Jack’s Salute, Crimson and Thompson.

Their grapes are going mostly to the UK and the EU, and approximately 10% to the Far East.

Namibia doesn’t have market access for its grapes to China yet. “We really hope it happens quickly, it’s a market we really need.”

He remarks that a labour shortage in the UK results in more prepackaging done on this side.

Packing into punnets takes slightly longer than packing loose but on a line with a top control scale it can be done at a very high tempo, as many as 18,000 punnets per hour. 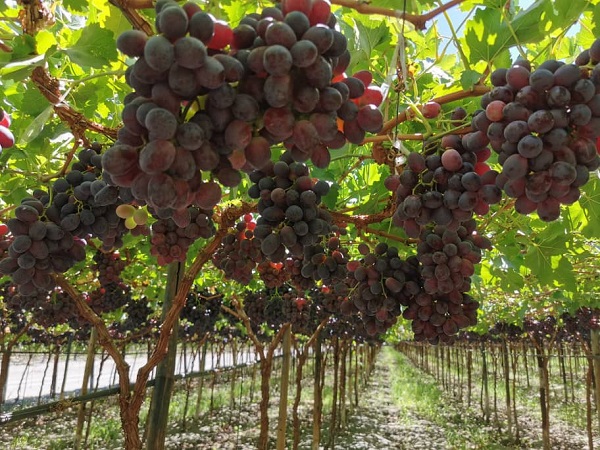 Early white cultivar: they still haven’t found what they’re looking for
More than two-thirds, or twelve of the eighteen, grape cultivars grown by Capespan Namibia are new generation cultivars.

“Everyone is still looking for an early white cultivar and we’re all testing potential whites for the area. We’d like to replace the old early cultivars. We’re looking for high quality, high production and low labour and input costs and, of course, something sought after by the market. The ideal early white cultivar has not been found yet but I believe we’ll have found it within 24 months.”

He observes that it has been a good season so far. "It’s not a record season in terms of volumes but it’s above-average and we're satisfied with the high quality. It’s just that the cold is holding us back a bit but I think the heat that's now coming will change things.”