The Spanish stone fruit season went well at de Groot fruit & vegetables. It is nearing its end now. This Dutch wholesaler is presently preparing for the new Spanish citrus and persimmon season. "We had a good stone fruit season. Supply was lower. So, the average peach and nectarine prices were considerably higher than in recent years," Richard Bevelander says in reflection. 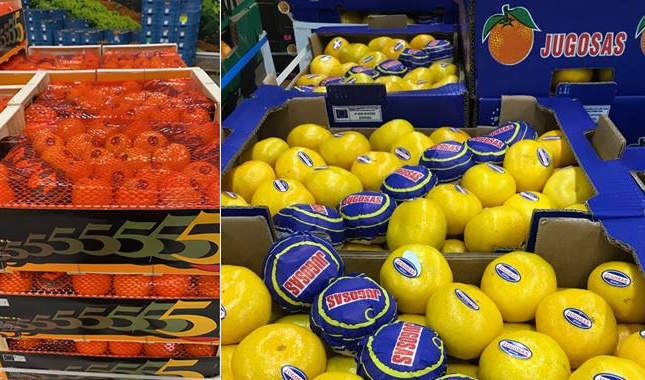 The Spanish mandarin season is also gradually getting underway. "This year's season should be normal. The supply will probably be considerably less than last year. That's according to our Spanish citrus partners. But then there was also lots of Spanish citrus on the market. The producers, therefore, actually expect a season with normal volumes."

"The quality and sizes should be good this season too. However, there's still some concern about the citrus mealybug developments. This has already shown up in several orchards. This bacterium isn't dangerous for food safety. It only affects the volumes," Richard continues.

"The market currently still has plenty of South African Nadorcott. So, there isn't yet an overwhelming demand for Spanish mandarins. But, people are buying them. We've started with Satsuma/Iwasaki. And from week 41, we'll begin importing Marisol and Oronules. Those are our trusty, regular Marie Jose and Nummer5 brands."

"Nowadays, we even carry all varieties of the Jugosas brand year-round," Richard says. "Also, this season, we hope to package Spanish citrus under our Don Mario Eat Now label. Then we can start offering this product year-round. It has a distinct flavor and quality." 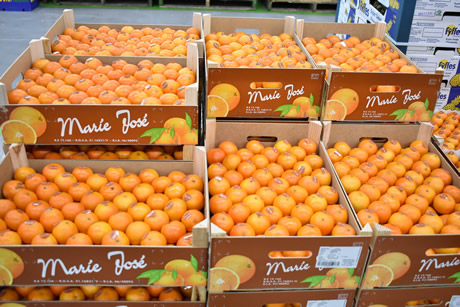 De Groot fruit & vegetables will not start with Spanish permissions quite yet. Not until the Rojo Brillante variety is available. "In Spain, the persimmons suffer from the same bacteria as the citrus. Some growers are expecting significantly less product. Others say it's not too bad. This season, we're returning to giving our customers the most beautiful, delicious Spanish fruit," Richard concludes.