After 9 years of legal arguments, SNFL Group, owners of the Sheehan Genetics table grape program, and master licensors for Ralli Seedless in the Mediterranean region, have finally reached a settlement with a Spanish fruit exporter over its sales of unlicensed Ralli Seedless grapes

The illegal Ralli grapes were first detected in the German market during the 2011 season, following SNFL’s routine market surveillance. DNA testing of the suspicious fruit confirmed that it was indeed illegally produced Ralli Seedless. 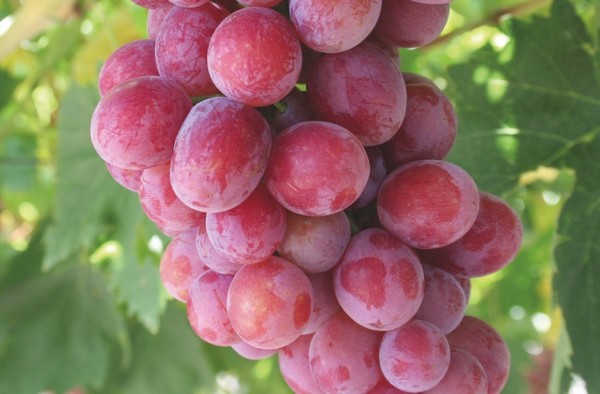 SNFL were able to trace the fruit back to a grower based in Alhama de Murcia and a fruit export company from the same region. SNFL took legal action against the infringing grower but before the case came to court the grower settled with SNFL and all the illegal vines of Ralli Seedless were uprooted and destroyed.

However, it took several more years of legal argument before the export company also admitted that it was complicit in the infringement of SNFL’s rights and that company has now reached a monetary settlement with SNFL. The exporter has also signed a legally binding agreement with SNFL not to infringe any of SNFL’s rights in its proprietary varieties in the future otherwise severe financial penalties will be incurred.

“We are satisfied that after such a lengthy process, SNFL was able to reach an agreement and settle this case,” said Duncan Macintyre, Chairman of SNFL Group. He added that, “SNFL Group will not hesitate to take action in every case where their intellectual property rights are being infringed.”