"The demand for figs is skyrocketing in northern Europe"

The demand for Spanish figs has increased significantly in recent weeks in northern Europe. Although Alicante, the most important production area in Spain, already finished its harvest in August, the production continues in Lleida, where the campaign's mid-point has just been left behind. 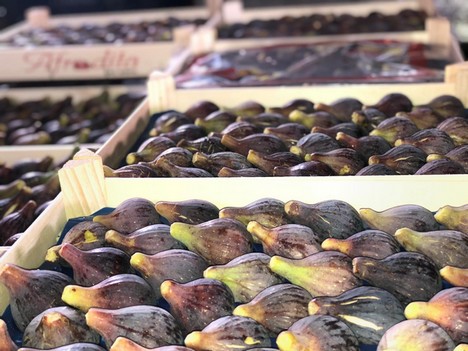 "We've just had 3 weeks with a lot more orders than usual. We have been shipping more to countries such as Germany, the United Kingdom or the Netherlands, where we've been told that consumer demand is very high," says Francesc Pena, manager of Sat Bepa, a company that produces and markets cherries, stone fruit and figs. "The demand is such that we don't have enough production to meet it," he says. 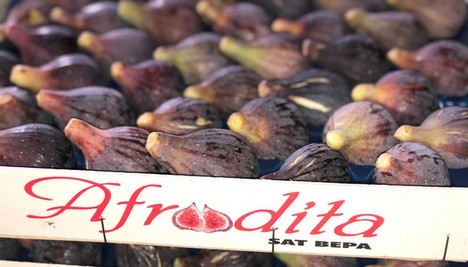 "We normally ship our figs mainly to the domestic market and we do some exports to France, northern Italy, Switzerland and some to Belgium. In these countries, the largest consumers are people of Maghreb origin, who prefer Spanish figs to Turkish ones," says the producer.

"Countries such as Germany, the United Kingdom, the Netherlands or other northern European countries tend to prefer the Turkish figs because they have a better outer appearance, since they are harvested before they reach their optimum point of ripeness. Meanwhile, Spanish figs tend to have cracks in the skin, which is a sign that they have a high percentage of sugar and are ready to eat. This year, however, we are surprisingly receiving many orders from these countries," he says. 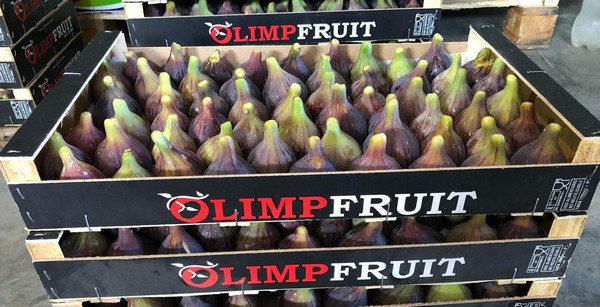 Sat Bepa continues to invest in fig cultivation. It grows the varieties Cuello de Dama Negra and Colar. "We want to expand the production in the future with varieties that will allow us to connect with the end of the cherry season. Moreover, all our fig plantations are in the process of being converted to organic production."

The company will continue to sell figs until the end of October or early November. When the cold arrives, the production stops.