Special New Fruit Licensing (SNFL), owners of the Sheehan Genetics table grape varieties have been fighting infringement cases that have led to legal action and settlement against illegal growers who produced grapes without a licence and without paying royalty fees.

Proprietary table grape varieties are protected by Plant Breeders’ Rights, and growers who plant these varieties without a licence are infringing the breeder’s rights and undermining the bona fide licensed growers who produce the fruit under licence and pay royalties. In recent years, as the number of new table grape varieties released by breeders has increased significantly, so has the problem of illegal propagation and production. To help combat this problem, the 4 main table grape breeders have joined forces by forming The Breeders Alliance Company with the objective of sharing information on infringements of their rights, and developing best practices to stamp out this illegal activity. 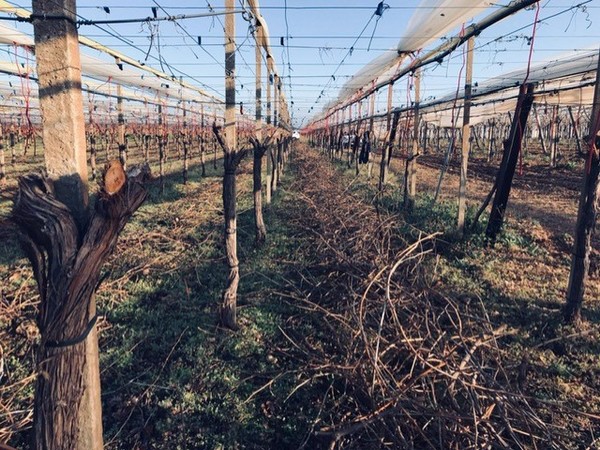 SNFL has reached an out of court settlement with a grower situated in the Noicattaro area in the province of Bari, Italy.

This person was a fruit importer, exporter and grower of grapes and had illegally planted the white seedless variety Sheegene 9 (Melanie™).

Following the commencement of legal proceedings, SNFL has now reached a legally enforceable agreement with this grower that confirms SNFL’s ownership of the variety, acknowledges the infringement and has resulted in the removal of all the illegal plant material, together with an undertaking not to infringe any of SNFL’s rights in the future.

SNFL also recently settled another case in Italy where SNFL suspected a third party grower was producing SNFL’s Sheegene 2 (Timpson™) variety without a licence. This third party has now uprooted the vines, which SNFL suspected were its varieties and consequently, SNFL has agreed to discontinue the legal action.

SNFL will continue to look for those who unfairly grow its proprietary varieties without a licence. These actions do not just damage the breeder; they are also unfair to the properly licensed who respect the breeder’s IP Rights.