Two years ago, the Spanish citrus producer Frutinter opened a 20,000 m2 state-of-the-art packing station, in the municipality of Onda, on a total area of 32,000 m2, in the vicinity of the existing packing plant of Villarreal. The new packing station is now used in the winter season for the mandarins, while the existing one is intended for packing oranges. "Last year, we processed 100,000 tonnes of citrus," affirms Vicente Mingarro. 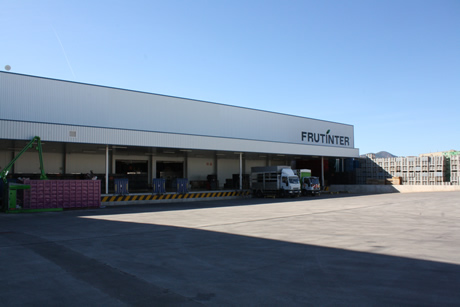 With this, Frutinter has one of the largest packing stations in Spain. The company is managed by five Spanish brothers, although the new packing station also has a Dutch touch, as the 8-track sorting lines were supplied by Greefa. The SmartSort sorts the oranges and mandarins with and without leaves by size, colour, weight and external and internal quality. 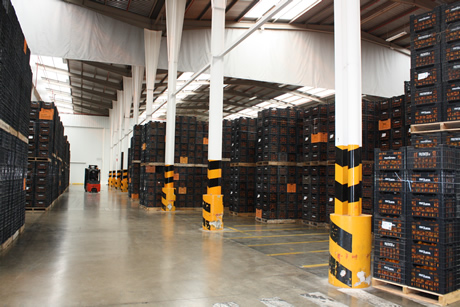 During the high season, the two packing stations give employment to 450 people, in addition to the 600 plus people harvesting the fruits. Robots are used to pack the citrus. In any case, it could still become even busier in the coming years. "The new packing station attracts customers; we are growing by 15/20% every year. Two years ago, we processed 85,000 tonnes of citrus, now, with two packing stations, we have already reached 120,000 tonnes."

The company has its own offices in the wholesale markets of both Madrid and Barcelona, where it is known by its premium brand Sinfonia. At the market in Barcelona, the company was, in fact, the first citrus firm to arrive, back in the fifties. In terms of marketing, the company focuses mainly on the Spanish market (70%), but exports are growing. In addition to Europe, Scandinavia and the Baltic States, the company ships citrus fruits to Canada, South America (Brazil, Argentina and Colombia) and South Africa, as well as to China through a South African partner. 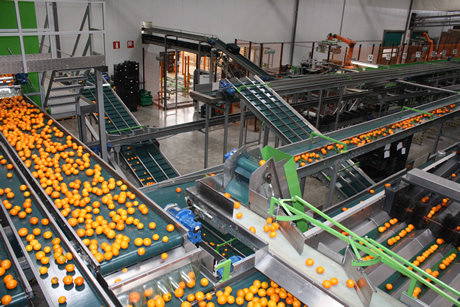 Furthermore, in the summer the company imports some 10 million kilos of citrus from South Africa and South America. "Our season lasts twelve months a year," stated Vicente Mingarro with pride. "We work with all varieties. In the summer we also pack 12,000 tonnes of melons and watermelons from Almeria, Murcia and Castilla la Mancha. We also have some supply of those from overseas and currently we are fully involved in the packing of Brazilian melons."

Vicente is optimistic about the citrus season. "The start was difficult and due to the hot weather we had a surplus of small sizes. In any case, the nights have been colder and that has allowed the fruits to get a better colour. Moreover, colder weather also stimulates the consumption of citrus fruits. This month we have started with the Clemenules and we expect a good production. Italy is hitting the market at the same time as us and is thus a competitor, but clients prefer the Spanish mandarins. Demand is good and we have good prospects for the remainder of the season." 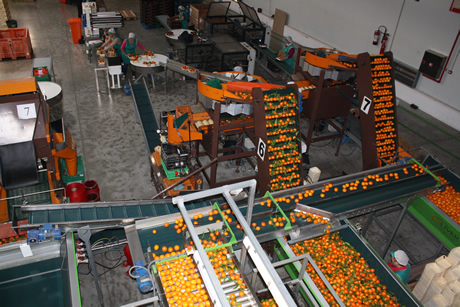 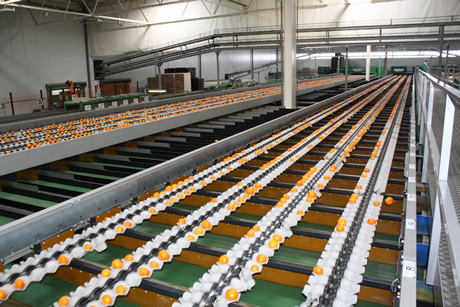 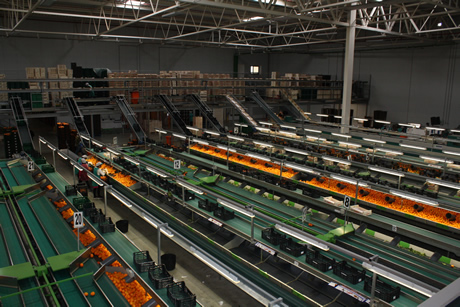 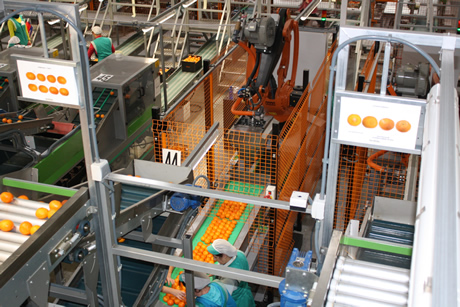 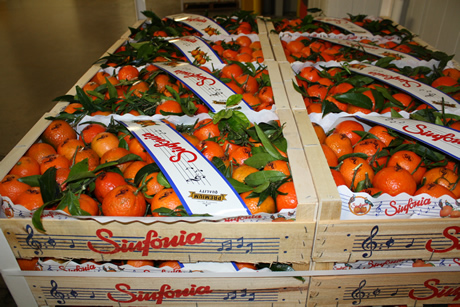