Sicily: Slight delay in orange ripening due to steady heat

Massimo Franco (photo) of the Sicilian farm Coventazzo, comments on the current trend of citrus season.

"The season is still marked by heat waves. For example, the area of Siracusa recorded 30 °C in the last days! This caused huge expenditure of energy for irrigation and thus we expect a slight delay in ripening of fruit," he explains. "If temperature range between night and day does not occur, the internal colour of blood oranges will be poor."

According to Massimo Franco, citrus campaign records a decrease in production between 35 and 40%. "However, this reduction will not cause great problems of supply on fresh markets. On the contrary, it would mean in a marketing incentive to enhance the intrinsic product features."

As for the current prices, Massimo Franco says: "They are better compared to the same period of last year. Lemons fluctuate between 0.55 and 0.80 Euro/kg. Low volumes are recorded for the Primofiore variety. As for Navelina oranges, prices are between 0.22 and 0.30 Euro, depending on area and size."

"It's important to underline that this year the production costs have increased by 15-20%."

Competition from Spain causes concern. Massimo Franco declares: "As everyone knows Spain imports products also from non-EU countries and floods European markets with very competitive prices. In a such period of crisis, the risk is the price beats other conditions. We consider appropriate improving quality controls not only in Italy but in the whole of Europe."

Coventazzo farm works mainly in Italy and other European countries. Citrus are packed in cartons, packaged and bulk. 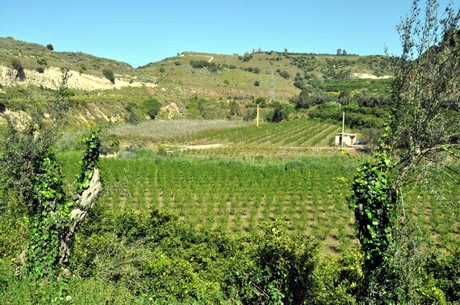 "Transport is mainly by road, even if we are pushing for using sea routes. On 8th November, 2012 a fast ship was launched from Augusta (Sicily) to Salerno (Campania)." 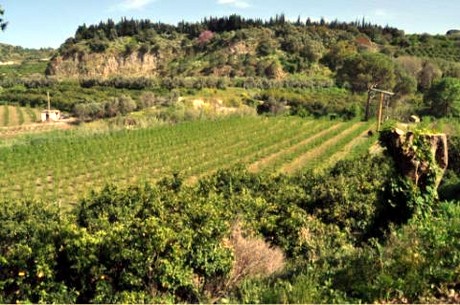 As for a better use of sea routes, Massimo Franco wishes an extension of Ecobonus in the whole chain and their integration in the next CAP. "This could have an impact in terms of carbon emissions and, however, over health and others."