“The Shandong ginger harvest is coming to an end. Total acreage has stayed the same as the 2015 season. The region around Anqiu, in Shandong province, is one of the largest ginger production areas in China. Here we are expecting a 5% to 8% decrease in total output”, according to Ms Dong of San Hui Food, a Chinese ginger growing and export company. 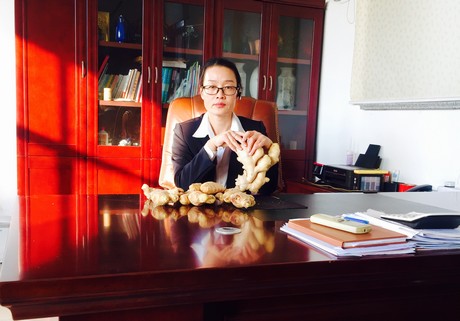 Surge in FOB ginger prices
“Increasing production costs, caused by rising costs for growing, land leasing, labor and management fees, have led to a peak in purchasing prices for raw ginger. Prices are now more than 100% higher than in 2015. The use and application of pesticides has improved, and controls on MRL have sharpened. In addition, farmers are becoming increasingly cautious about the use of pesticides and fertilizers, knowing that their produce will not be suitable for export if they are not.”

Cold winter might force export prices up
“According to weather forecasts and warnings regarding La Nina, we expect the 2017 Winter to be colder than usual. If this is the case, the costs of storing ginger in temperature controlled storage facilities will rise. This will have an effect on export prices. However, if the temperature remains stable, then we do not expect export prices to fluctuate much.”