Demand continues to be strong domestically and internationally for a low supply of cranberries. “It’s the lowest inventory I’ve seen in 10 years at least. This is going to have a noticeable impact on the industry and a positive impact on pricing,” says Patrick Rhodes of Edgewood Bogs.

There are a number of reasons why there’s pressure on supplies right now. “A few years back, during some of the worst years of oversupply and poor pricing, U.S. producers and handlers were ordered to set aside or withhold inventory which, though tough to do, helped correct the market,” says Rhodes. 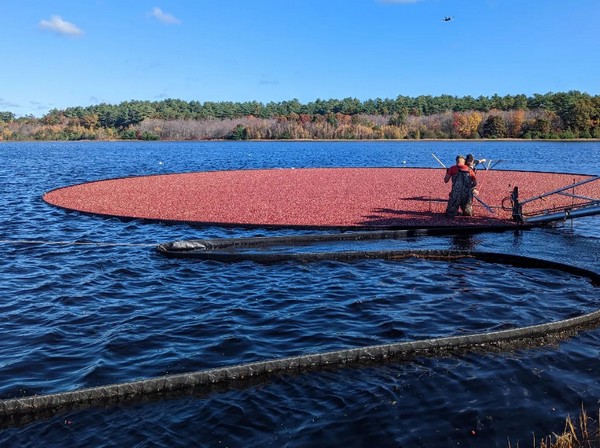 However, there’s also been growth in demand. “Over the last several years demand has continued to increase--the pandemic certainly added to that desire for cranberries because it’s a high antioxidant fruit,” says Rhodes.

Marketing overseas
At the same time, export demand has increased as well, particularly from China where, as part of this, manufacturers of sweetened dried cranberries are looking to import high volumes. South Korea and India are also seeing stronger demand. “There have been industry marketing efforts to engage those markets to drive up interest as well as studies on the health benefits of cranberries,” says Rhodes. 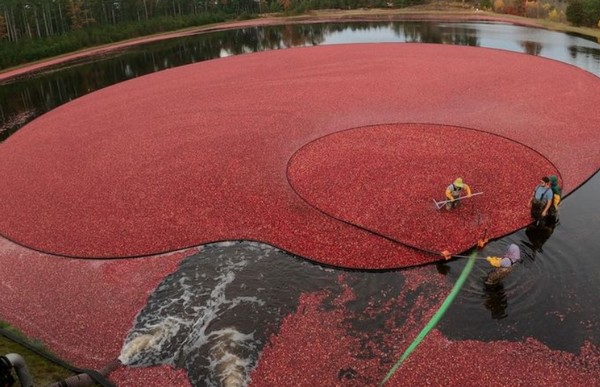 Not surprisingly, collectively this means pricing is stronger than this time last year. “We’ve seen close to a 50 percent increase on a raw field price,” says Rhodes. Though he adds that a pricing increase was much needed given the low pricing the industry had seen over the last decade. “It has been steadily getting stronger in the past few years and then this year it took a jump,” says Rhodes. “It’s really where we should be as an industry and we are predicting some price growth from where it’s at this year, though not at the same rate.”