The orange campaign in Valencia began a little later than usual this year, with a clearer market for fruit from the southern hemisphere than last year, but with lower volumes and an abundance of small calibers. The satsuma marketing campaign was excellent and the clementines are scarcer than expected. In addition, there is a large price difference between premium and standard qualities. 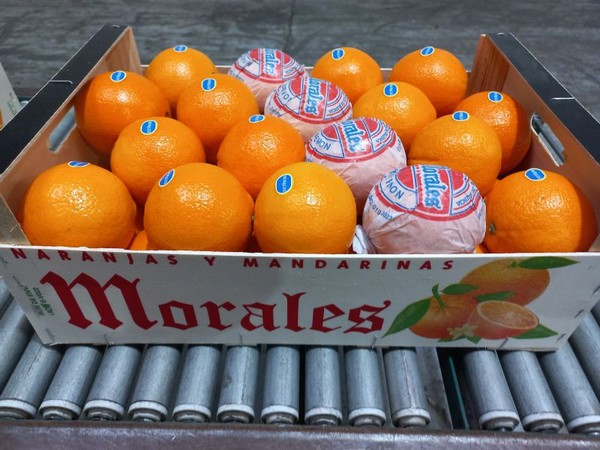 "Normally, we start at the end of October with the first Navelinas, but this year we started about a week later," stated Raul Fort, director of Morales Júcar, located in Corbera, Valencia. "In November there still were stocks of overseas oranges, mainly of oranges to make juice, which hindered exports somewhat, except for large calibers. Meanwhile, the market had fewer table oranges available than last year. Now in December, we can say that there basically are no oranges from the southern hemisphere." 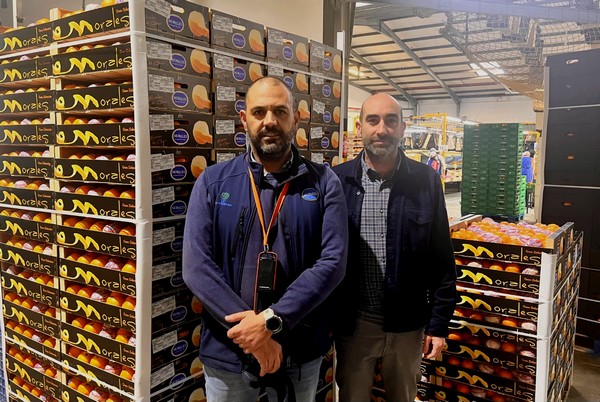 The continuous heat waves and drought have led to a widespread lack of large calibers, which is even more pronounced in Andalusia. "There is a lot of demand for calibers 1 and 2, which are paid at much higher prices than small and medium oranges. Fortunately, we were able to contract farmers with lots of large oranges before the campaign began. Every day we receive calls from operators asking for good orange calibers. Meanwhile, the small ones are harder to place because of their abundance," Raul Fort stated.

Morales Júcar is a family business that has Valencian capital and Catalan shareholders. The company was founded in 1983 but it has more than 70 years of tradition in the citrus sector. “We sell 11 to 13 million kilos of oranges, satsumas, clementines, and mandarins, per campaign. We always select the best batches that we can locate and hire producers we already know. We collect, handle, pack, and dispatch the fruit ourselves. We supply these products to the Morales e Hijos stalls in Mercabarna - where the Morales brand is recognized and appreciated -, and national supermarkets, and export it to other countries in Europe, both for our brands and for other businesses that seek excellent quality fruit," the director of Morales Júcar stated. 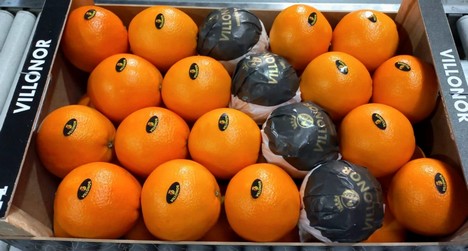 The Valencian company sells clementines, mandarins, and Satsuma varieties, such as Okitsus, Clemenules, Clemenvilla, Tango, and Nadorcott, as well as Navelina, Navel, Lane Late, Navel Powel, and Valencia Late oranges. "The areas in the regions of La Ribera from which our production comes have ideal climatic conditions for the cultivation of citrus, especially of oranges -which we are able to supply our customers throughout the year as we import them in the counter season- and Satsumas. In fact, we are experts in the marketing of Satsumas, which have a very high demand in the Catalan market, and we market them through Mercabarna every year. We start in September with Iwasaki and then continue with Okitsu,” Raul Fort stated.

"Catalan consumers identify the Satsumas and, therefore, prefer them with green skin so we harvest them slowly so that they are at their best point before their skin turns yellow. The Satsumas are selling very quickly and achieving interesting prices because the Spanish Clemenrubi and Oronules have had caliber issues this year and there are fewer productions and fewer mandarins from abroad." 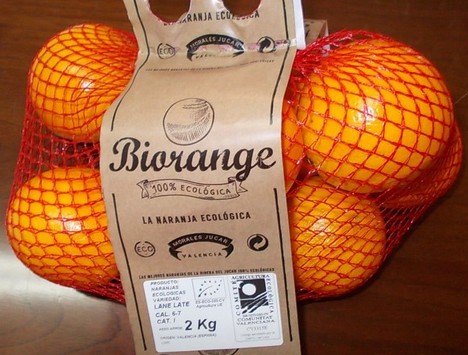 In clementines, the decrease in usable production has been higher than expected. "It's the beginning of December and many companies have already finished with the Clemenules. Clemenvillas are beginning to be harvested in some areas and are also scarce, so the prices paid in the field for good quality fruit are skyrocketing. There is a very marked difference between the quality clementines and the second-class clementines this year. Since the best products are usually destined for export, export sales are doing well. Meanwhile, there is a lot of standard quality fruit in the national market putting a lot of pressure on this market," he added.

"The continued high temperatures during most of this autumn have increased the presence of pests such as the fruit fly, which this year has unusually affected the Clemenules. While it's true that prices have increased for good quality clementines, volumes are low and production costs are high so it will be difficult for producers, in general, to make profits," stated the director of Morales Júcar.