Supplies of oranges continue to be steady out of Florida. “We’ve got plenty of early, mid-season and Valencia oranges this year,” says Doug Feek of DLF International, adding that supplies of juice oranges look similar to this time last year.

He also notes that the season started on time this year for Florida. “Then we had the two hurricanes (Hurricane Nicole and Hurricane Ian) and the rain events that interrupted our start--they did slow things down for those weeks and the weeks after,” says Feek. However, he notes that given the impending forecast, DLF picked ahead and still maintained fruit supplies. 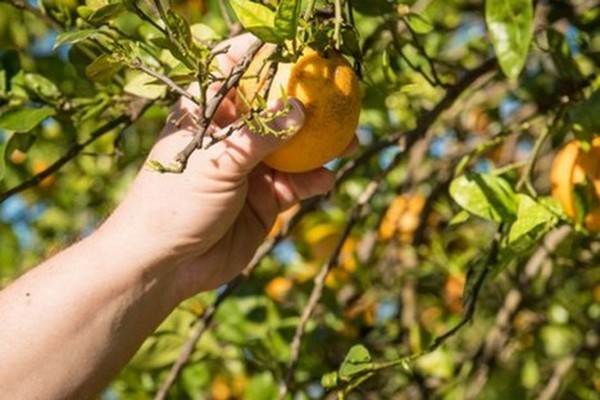 As for fruit specifications, he also notes that the color on the oranges is improving. “Our early Hamlin oranges always start with poor color but currently we have pretty good color on them,” he says. As for sizing, it’s peaking on 100s with the average run being approximately 50 percent 100s, 15 percent 80s, 25 percent 125s and the balance is 138s.

Meanwhile, pricing has been stronger on oranges this season which has affected demand somewhat. “The pricing will maintain because the juice market is short on oranges,” he adds. 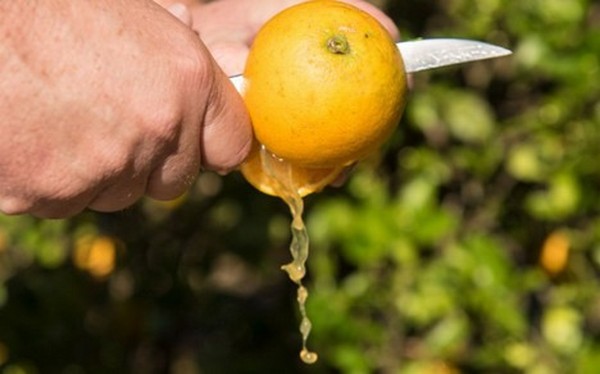 Looking ahead, Valencias are on track to start between mid-February and early March--however, this year is going to take a bit more planning. “It’s going to be a bit tricky because the early mid-seasons are going to finish beforehand so we’re trying to figure out now how we close that gap,” says Feek. “We think we may have some solutions to run the mid-seasons through early February and switch to Valencias probably the second week in February. The season for us goes until mid to end of July and we’ll probably end right on time.”