"The prices of organic lemon in Perpignan are the reference for all of Europe, and at the moment they are down"

Malaga is Andalusia's leading lemon-producing province. According to the Junta de Andalusia's forecast for the 2022/23 season, despite expecting a 20.9% decrease in production, (a bigger fall than the nearly 10% decrease expected at the national level that is due to the drought affecting the region), Malaga will concentrate 54% of the harvest of the autonomous community. 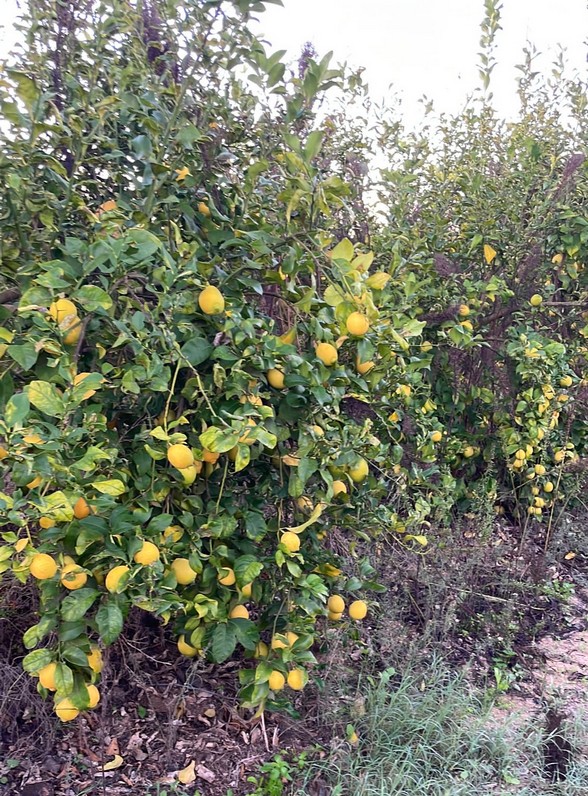 "As a result of the lack of rain, we are currently finding small calibers in the field. The fruit doesn't mature properly and there are some quality problems. This is happening throughout all of Spain and it is also happening to other crops, such as orange, mandarin, grapefruit, and avocado," stated David, a spokesman from Tradesana, a company from Malaga that specializes in organic products. "The start of the campaign was complicated. There is less product available but prices aren't as good as we expected and marketing is a bit slow because of the consumer crisis in Europe," he added. 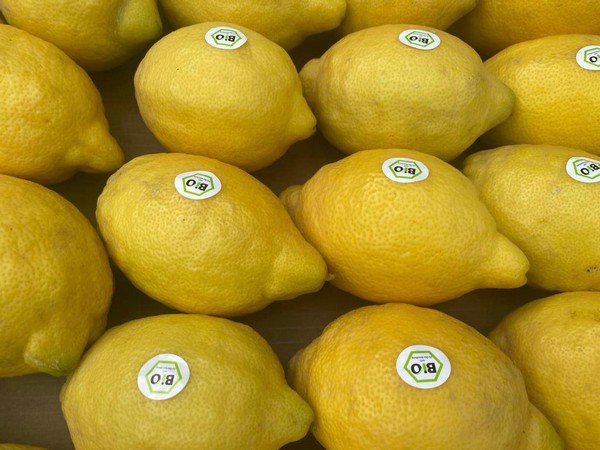 The normalization of fruit and vegetable consumption, following the increase observed during the pandemic, has been followed by an unexpected decline caused by the escalation of inflation in recent months, which has left a new imprint on consumption at the European level. "It has had a noticeable impact on fruit prices, especially of organic products. At the moment, consumers in all of Europe are facing the same issues, mainly due to the rise in energy. Organic products are the most affected in terms of consumption," David stated. "People are currently more careful with their money and the organic product is more expensive, so consumption may decrease and some organic customers may switch to the conventional product." 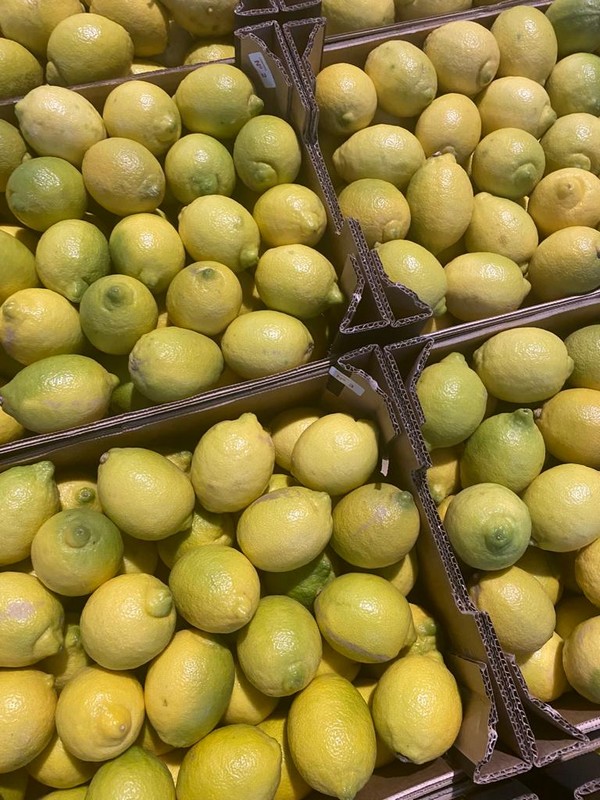 "We work in the national market and also in the European market. Our main customers on the continent are France, Germany, England, and the Netherlands. Prices are very similar in all countries because the prices in Perpignan are reference prices in Europe. That means that no market that is currently standing out for its prices."

"Despite the current drought, inflation, and market uncertainty, Tradesana is fully confident in the solidity of the organic market. It has been firmly established for many years based on the good work of farmers and marketers in the sector, and the consumers' response and confidence. We are fully confident that, once this economic uncertainty and inclement weather pass, the market will recover and continue growing and be as strong as it was." 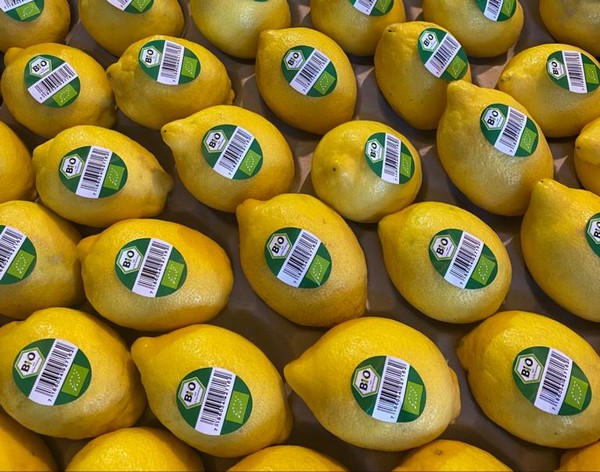 "In the organic lemon segment, we compete with different countries, such as Italy and Greece. Competition from Argentina is dwindling; this year I haven't heard any news in the sector regarding problems with Argentine lemons. Our organic lemon customers are loyal to the Spanish product and they are with us throughout the entire Spanish campaign, as our product is available from August to July," David stated.

"The trees in Malaga bloomed earlier than expected"
The climate of the Mediterranean regions, where Spain concentrates its production, allows producing fruit throughout the year. This year, however, the trees in many producing areas bloomed very early because autumn was warmer than normal.

“I heard that the trees here, in Malaga, also bloomed earlier than expected. The problem is that, since it didn't happen when it was supposed to, the cold of winter or the rains could prevent the fruit from curdling, which could decrease the next season's production. That would be terrible, considering that this year's production was already lower than last year, especially in Verna," he stated.