The Greenery Softfruit introduced a new soft fruit packaging line at the beginning of the year. It proved very successful during the Dutch season. Thus, based on market demand, during the import season, raspberries, blueberries, and blackberries are also available in open 125g trays from now on. 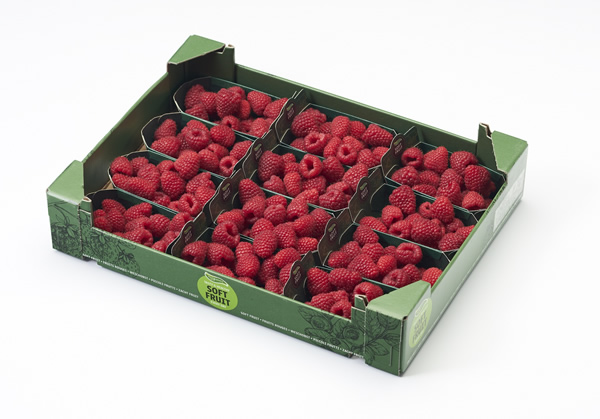 "In the Dutch season, open 125g trays of soft fruit are in high demand in the day trade. The top Sweet & Sunny line has been popular for years," says The Greenery Growers' Souhailla Aulad Ahmed. 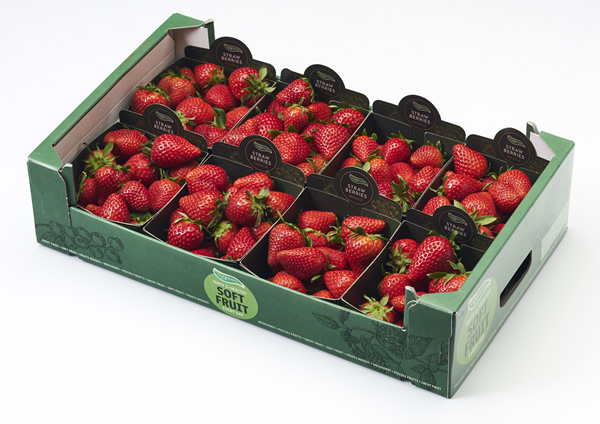 "Early this year, we began using the revamped Greenery Softfruit line, which was very popular during the Dutch season. The open trays in green Greenery boxes are, therefore, also available during the import season. That gives our customers year-round access to quality fruit in recognizable packaging." 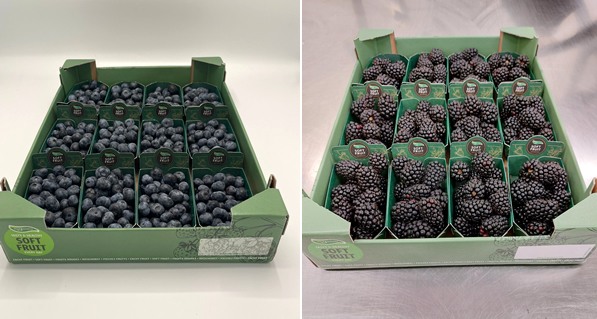 "Every day, The Greenery offers these raspberries, blueberries, and blackberries via auction, the Soft fruit price list, and our webshop," Souhailla concludes.