Facts and figures about asparagus from France and Spain

A Europe-wide observatory for asparagus?

A total of 20,256 tons were harvested in France, grown from 4,731 hectares, according to Frédéric Faillières, business manager for Northern Europe and operations manager at Planasa France, and chairman of Asperge de France. He spoke at the International Asparagus Meeting in Karlsruhe, Germany, during the expoSE trade show, about the work of the association of French asparagus producers who grow white, purple, green and lilac asparagus. It includes seven members, representing a total of 150 producers. They harvest 6,000 tons of asparagus on 1,300 hectares, which accounts for about 30 percent of French asparagus production, he said. The five main areas of French asparagus production are the Landes, Maine-et-Loire, Gironde, Gard and Bas-Rhin departments. 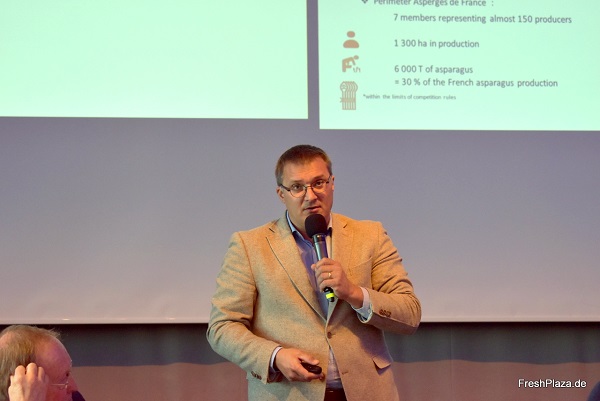 The association's tasks and objectives include the consolidation of production areas, sales forecasting in the run-up to the asparagus campaign, and a weekly conference on production and the market during the season, followed by a review of production conditions, sales, supply and consumption after the season. But the association's work also includes external communication and the promotion of asparagus consumption, he said.

Spain: About 60,000 tons of asparagus total volume
The Spanish association Interprofesional Espárrago Verde de España was represented by Antonio Zamora. However, the presentation was given by Eva Harti. Referred to data from 2018, Andalusia was able to harvest the largest volume with 45,218 tons, while 7,156 tons came from Extremadura and another 7,451 tons from Castilla-la-Mancha. 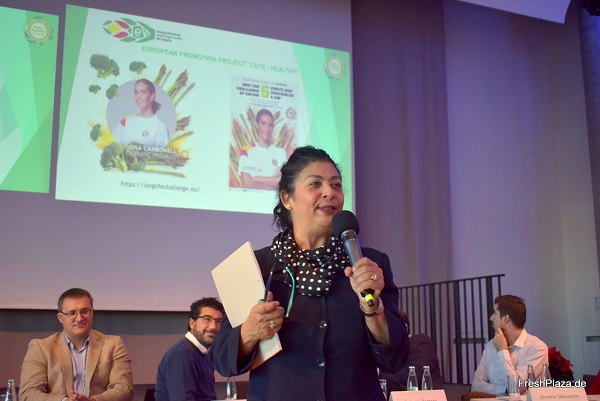 The objectives of the association are, among other things, to ensure "proper functioning of the food chain", as well as to constantly improve quality and, in particular, to promote interprofessionalization, that is, the different sectors along the asparagus production, trade and marketing. Research and development programs are also promoted, campaigns are planned for the dissemination and promotion of food production, as well as the implementation of information campaigns for consumers. In addition, the association also presented the project "CuTE Healthy - Growing a Healthy Europe with Fruit and Vegetable from EUROPE."

Europe-wide observatory for asparagus?
Lastly, Christian Befve, editor of Asparagus World magazine and asparagus consultant from France, argued for the establishment of an observatory to forecast asparagus volumes across Europe. Befve hopes that this will improve communication and market monitoring within Europe. 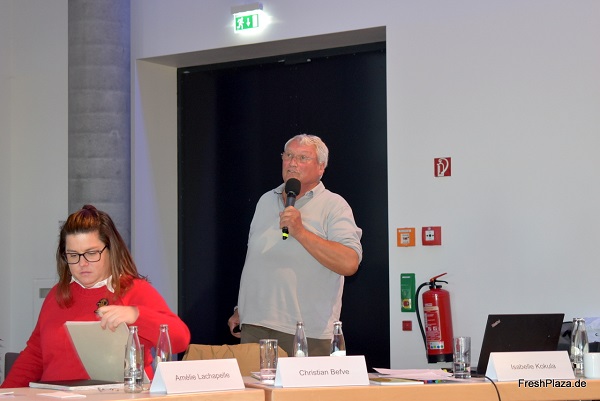 The attendees were rather divided about Befve's proposal. What became apparent in the subsequent discussion, however, was a general interest in exchanging information in a regulated - and above all legal - framework, in order to counter the threat of operational losses, the problem of rising costs, but also the climatic conditions and other challenges.