The Jinqiu Tangerine is a new variety of early-ripening citrus in China. Due to its early launch and comprehensive properties, the market price is ideal. It has been promoted nationwide for less than ten years, and its production areas are widely distributed and so have different characteristics. In order to understand the current development of Jinqiu Tangerine, FreshPlaza and Mr. Xiong Youguo of Jiangxi Benxiang Agricultural Development Co., Ltd. conducted relevant exchanges. 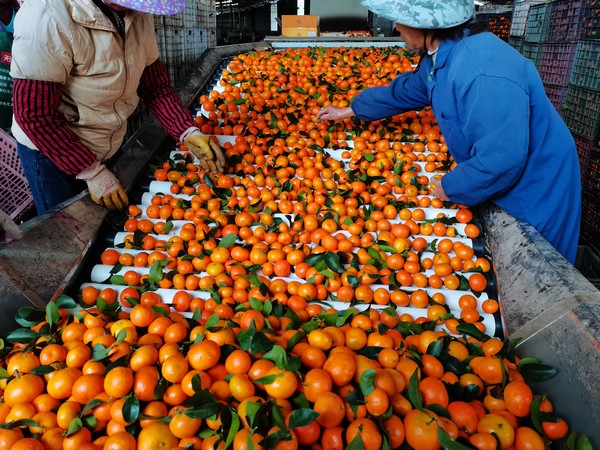 "The Jinqiu Tangerine is a hybrid variety of Aiyuan No. 30 and tangerines. Currently, the planting area in the country is around 30,000 hectares. "Jinqiu" was first launched in mid-to-late September. The price was high and it was in short supply. At present, most of the disputes about this variety focus on taste, which depends on the characteristics of different production areas.

"Among the main production areas of "Jinqiu", Yunnan and Guangxi are early-ripening production areas, and the taste is relatively inferior, but the price is high due to early maturity and lack of similar competing products. In addition, Jiangxi, Hunan, and Hubei are dominant production areas. Due to their natural advantages such as large temperature difference between day and night and less rainfall, the "Jinqiu" produce has outstanding taste and quality." 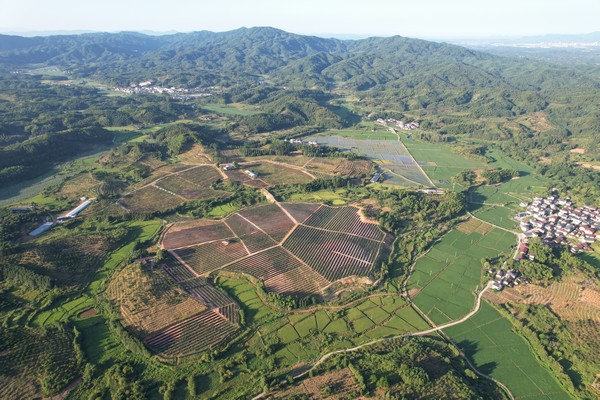 "From the perspective of recent years, the price of Jinqiu Tangerine shows an obvious trend of starting high but going low and fluctuating due to different production areas. When the fruits in early-ripening production areas are on the market, the launching price is about ￥10-￥14/kg which is quite high in terms of domestically produced citrus in China. Later the price will fall to half. And when the fruit from the advantageous producing areas hit the market, the price rose again to about ￥10/kg."

"The price this year is about 10% to 20% higher than before, which is related to the drought. Due to the relatively out-of-date irrigation conditions in some orchards, fruit trees died in this year's high temperature and dry weather, and the production capacity was reduced. On the other hand, less rainfall has made this year's fruit taste sweeter. Lower production and higher quality have resulted in slightly higher prices this year than in previous years."

In addition, Xiong also mentioned the importance of orchards improving their ability to resist risks: "Jiangxi is a traditional citrus producing area in China, but many orchards have not yet perfected the water and fertilizer integration facilities, and the drought weather has greatly affected them. " 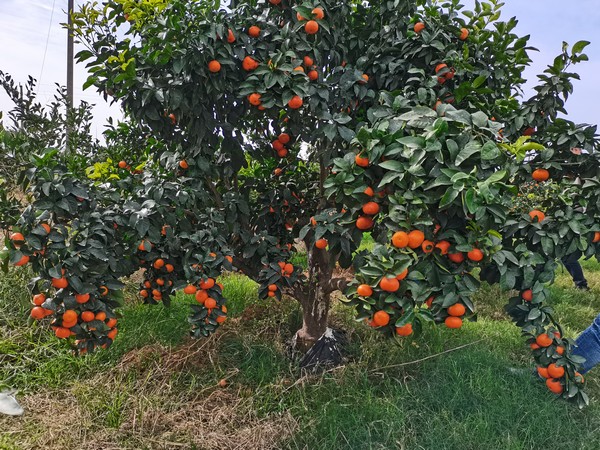 Not long ago, the price of Jinqiu Tangerines had fallen and it was difficult to sell them. Xiong analyzed the reasons: "It was the time when a large number of "Jinqiu" in Guangxi production areas were on the market. The continuous rainfall in the south this year delayed the production season in Guangxi production areas and weakened the advantage of "early market", which is the main reason. When it came into the market in large quantities, the high-quality fruits in the early stage had been emptied, and the taste was not outstanding, so there was a huge backlog of arrivals. The wholesale price dropped from ￥20-￥24/kg at the peak to ￥8-￥10/kg. This is especially evident in the Jiaxing wholesale market. But in another region, the situation is the opposite. The "Jinqiu" production season in the Yunnan production area is earlier this year, and the starting price is 20-30% higher than before." 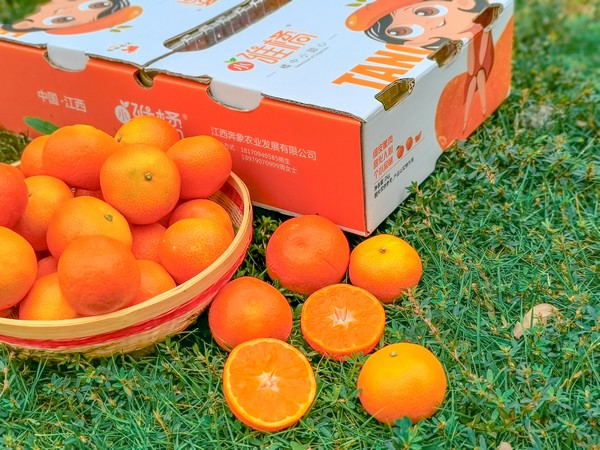 Jiangxi Benxiang Agricultural Development Co., Ltd. has strategic cooperation with the Citrus Research Institute of the Chinese Academy of Agricultural Sciences. At present, its main business focuses on the planting, sales and promotion of "Jinqiu Tangerine ", and its own brand is "Xiaoyaju". The company has 200 hectares of planting base and its own factory.