The influx of Vietnamese durians into China has intensified market competition 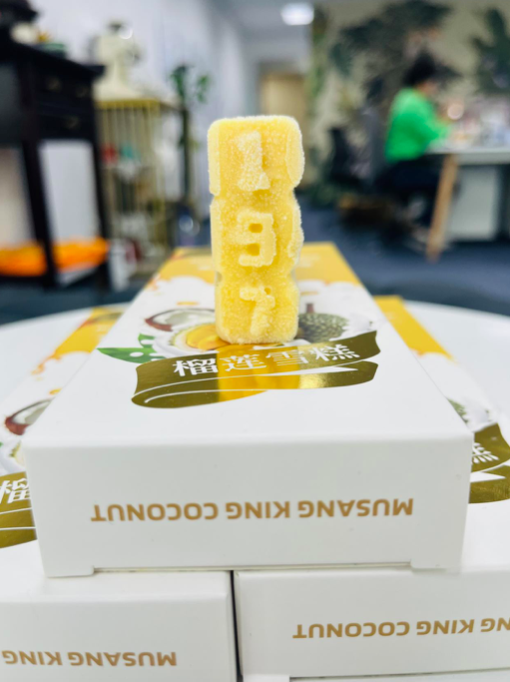 There is no doubt that mainland China is the largest market for durians in Malaysia, but the largest consumer market for durians is Singapore. The reasons are, first, the exchange rate, and second, Singapore is close to Malaysia, which means that fresh fruits harvested in the morning can be delivered to customers in the afternoon. In fact, durian is more popular in cities with a large number of Chinese, such as Australia, the United States, and the United Kingdom. Next, Malaysian durian will open up some new markets. The Middle East, Japan, and Taiwan are all on the map to be developed.

The brand "Malaiwang" created by Datuk' Vincent is one of the first companies in China to import liquid nitrogen frozen whole Musang King durians, so they have a thorough understanding of the Chinese durian market. Malaiwang not only owns its own orchard but also receives goods from other orchards.

In the first half of this year, Malaysia encountered extreme weather such as frequent rainfall, which led to a delay in the peak harvest season from July this year to November. It is precisely because of this climatic factor that nature also follows the rule of survival of the fittest. The quality of this year's fruit should be the best in recent years. Also, the fruit shape is plump and round, and the size is uniform. However, it is just because of this delay and the early Spring Festival in China this year that many importers are vying for the share during the Chinese New Year, resulting in the high purchase price of the production area. 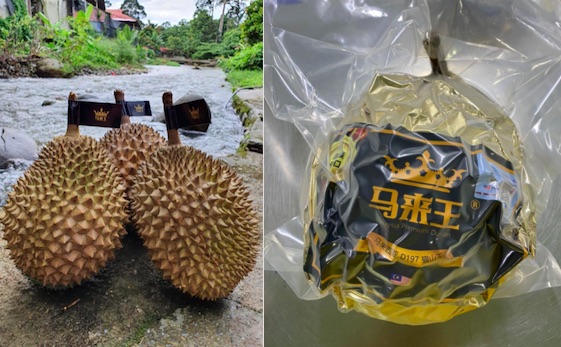 Datuk' Vincent explained, "According to my prediction, the sales price of durians in China will not drop significantly due to the high production. In addition, due to the current overall sluggish consumer market, major frontlines such as Guangzhou, Zhengzhou, Beijing, and Shanghai markets have been blocked by the pandemic to varying degrees, which has created obstacles for local fruit merchants to purchase across regions, so the sales of Malaiwang are preparing to gradually penetrate into second-and third-tier cities in China." 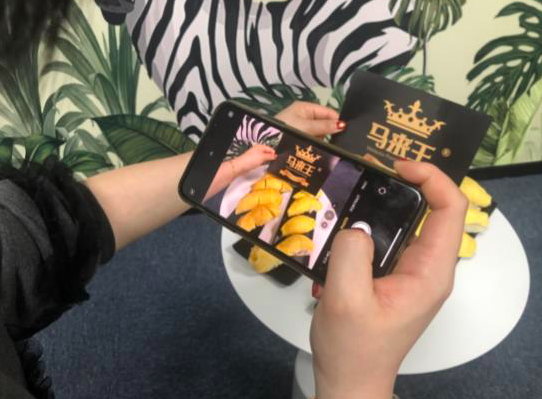 Judging from the recipe of Musang King durian ice cream, all products are slowly turning to a cross-border approach to seek a new form of expression, so Malaiwang is also looking for some brand partners to seek mutual development. Datuk Vincent said: "The brands we are looking for are not necessarily well-known brands, but they must be creative enough to combine with durians to maximize the brand effect. If there are brands that are interested in Malaiwang, that would be more than welcome.”