Productive Maluma avocado grown in Israel, on its way to EU, Cyprus and Turkey

The higher yielding South African avocado cultivar Maluma, with about 100 000 trees planted and coming into full production in Israel, will have about 300 tons exported to Europe this season. The licensee who brought the cultivar to Israel in 2014, Oren Wallach, from Oren Nursery, says Cyprus has started with plantings, while it must still be introduced in Turkey. 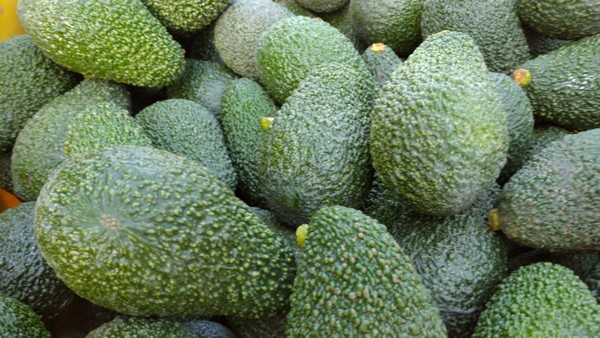 “Since people don’t know the Maluma cultivar that well yet, the prices in the market are in line with that of Hass. Israeli producers get 20-25 tons yield per hectare from the Maluma cultivar. It is a much better option than the Hass variety, because Maluma has a lot less of the alternate bearing that Hass is known for – of a high-yield year followed by a low-yield year. I am a nursery man, I sell the trees to big cooperatives and farms who have about 70% of the Israeli market. Last year they started to export a small amount of about 100 tons of Maluma to Europe. It was accepted well in the EU market, but too little to make conclusive findings. This year they will export around 300 tons to the EU,” explains Wallach. 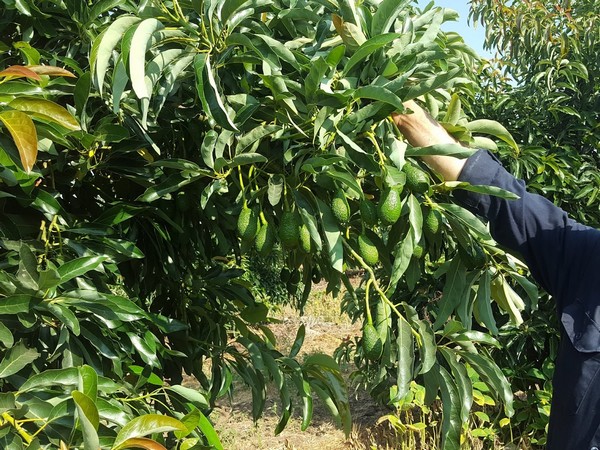 He says Maluma covers only about 200 hectares out of Israel’s 14 000 hectares of avocado orchards. The total amount of Maluma trees he has sold are about 100 000 plants, since entering Israel in 2013 until now. It has a smaller kernel of 10%-15% of the fruit pulp, with more flesh than the Hass, which has a 20% volume.

“The Israeli avocado industry is basically based on the Hass variety. The farmers' main problem is that it produces only an average of 14 tons per hectare. This is a very low yield while with our cultivation costs it is not enough to make a living. This is one of the other main reasons why I brought the Maluma cultivar here. The other problem with Hass is that in old plantations the trees produce small fruit sizes. Lately, as well as over the last seven years, we have some fungi diseases in orchards. The establishment of trees in fields is also difficult." 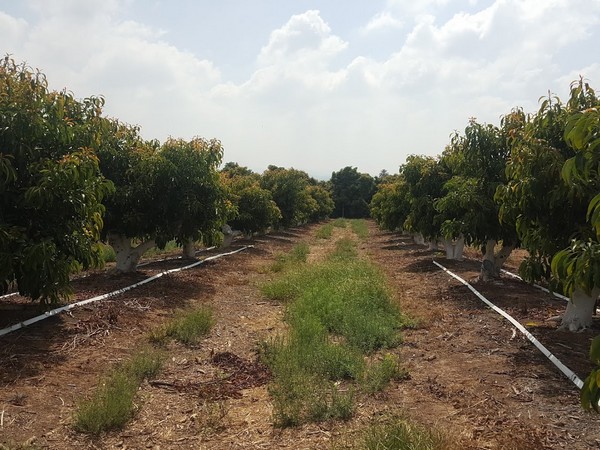 "Maluma will not replace Hass, but it will grow and be marketed besides it. The first trees planted in 2017 will now go into full production. Last season there was a huge yield in Israel, with more than 200 000 tons. This caused lower prices, therefore farmers should check the possibilities. Until now there was good prices paid for avocado in markets, but there is not yet a big demand for Maluma plants. I suspect it will be like two years ago when we sold about 35,000 plants of Maluma. I expect sales will gradually increase as people come to be aware of the very high quality fruit of this cultivar. Our local market consumes about 60-70 thousand tons a year. People will slowly begin to identify the quality because many young people like to eat healthy fruit in restaurants etc. People love avocado in our country. Israeli’s consume about 9.5 kg per capita per year,” states Wallach. 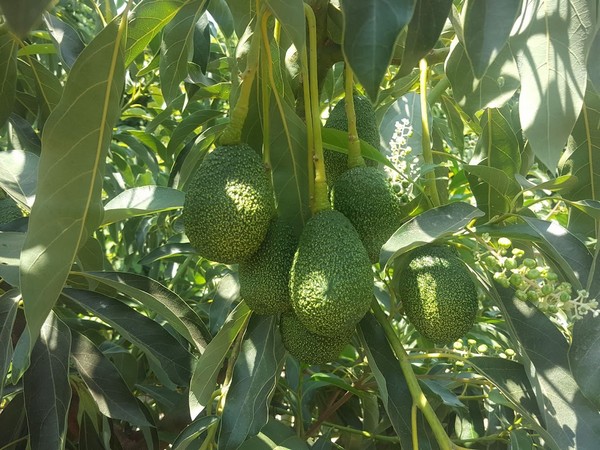 He brought the Maluma cultivar from South Africa to Israel in 2013 from Dr Andre Ernst, from Allesbeste nursery, who Wallach considered to be “one of the big avocado experts in the world”. “Unfortunately he passed away from Covid. He is the owner of Maluma rights in SA and all over the world. I bought it from them and am the agent for Israel, Cyprus and Turkey. The planting of Maluma has only just started in Cyprus, while it is still be introduced into Turkey. Maluma is a great variety that gives extra value to the grower and the consumer,” highlights Wallach.