A Queensland pineapple grower is expecting supply to be impacted in the next few months as weather issues catch up, leading to a glut of fruit in late summer followed by low volumes heading into winter.

While Piñata Farms' pineapple production has been fairly solid all year, Managing Director Gavin Scurr is predicting there to be some challenges in early 2023 across the whole pineapple sector, brought about due to weather problems in May and June in growing regions.

"Despite the weather, we have had good volume, good quality and pricing haven't been too bad either," he said. "It has been a good period to be in pineapples this calendar year, however, next year isn't looking so bright because the wet and cold period we have had early this year in Queensland has caused some precocious flowering so there is a massive amount of fruit that will be ready to harvest in February, across the industry. Unfortunately, that means for the following few months there will be less fruit than normal due to the fruit that was destined to be for that period coming early. So, while it is robust at the moment it is in for a very challenging 2023, with a much lighter supply than we'd like for a long period." 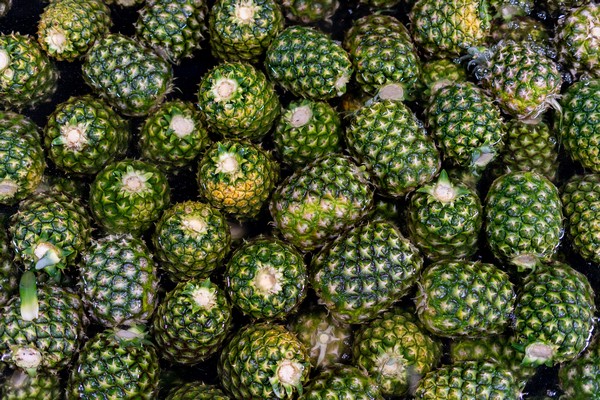 Mr Scurr says the industry is working closely with retail companies to ensure the stores are prepared and are able to run promotions when the surge in fruit comes through to create the demand.

"The retailers are very much aware of what is coming in February, as our partners in the pineapple industry," Mr Scurr said. "They have promotions lined up already, but it is not a bad time to promote the fruit, because there is not a lot of fruit around in February. The summer crops have largely finished, meaning mangoes, cherries and stone fruit are at the back end of their seasons and citrus and apples haven't really started. So, February isn't the worst month to as there's little competition from other fruits. The retailers have been supportive of getting behind the pineapple industry to help create demand, but unfortunately, there won't be a lot of fruit after that to capitalise on the demand that's created."

Like the other crops, Piñata Farms' berry production has also had some impacts due to the inconsistent weather throughout most of the year.

"All of our summer and autumn berries are undercover in Stanthorpe and Tasmania, and it's all grown in tunnels and substrate," Mr Scurr said. "That takes the weather out of play as much as possible in terms of rain, but what we have seen is the drop in temperatures. Hence, they are running a bit later than normal, particularly in Tasmania where it's been consistently cool and wet, with a lot of cloud cover, which our plants don't like. The days are getting longer and warmer so the berry crops are looking very encouraging. The quality is excellent as they are protected, but we might just be running a bit later than normal - but there's plenty of berries coming." 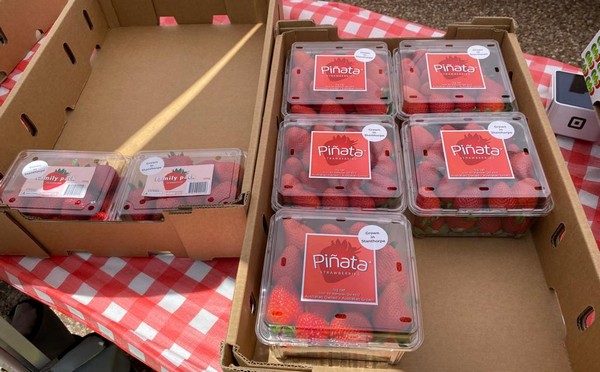 He added that the labour situation has eased a little since international borders have opened, with more pickers and packers available, but there are still plenty of vacancies and roles that needed to be filled such as supervisors and qualified machinery operators.