There are many lettuce varieties, but the Romaine, whose leading producer, by far, is the Region of Murcia, still has a prominent position in the market. "Romaine lettuce is a traditional variety with a fairly stable consumption, without major ups and downs, and there seems to be a trend towards greater consumption in Europe, where most of our production is marketed," said José Luis Samper, of Explotaciones Agrícolas Samper S.C.L. "90% of our Romaine lettuce is exported, mainly to the Czech Republic, Germany, the United Kingdom and France. In Spain, most provinces have a local market and consumption, except during the winter months, and it is very difficult to reach the prices obtained from exports." 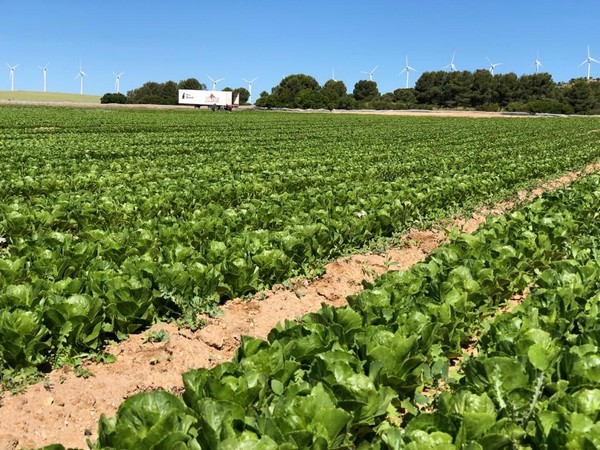 "The season is developing quite well, despite the losses we've suffered due to the weather. We have to be prepared for any adversities that can occur throughout the campaign and try to mitigate their impact on our productions, so we are planting in higher areas, where there is a lower risk of flooding."

"We have farms in Murcia and Castile-La Mancha, which allow us to have a production of both Romaine lettuce and Little Gem green and red lettuce all year round," said José Luis. 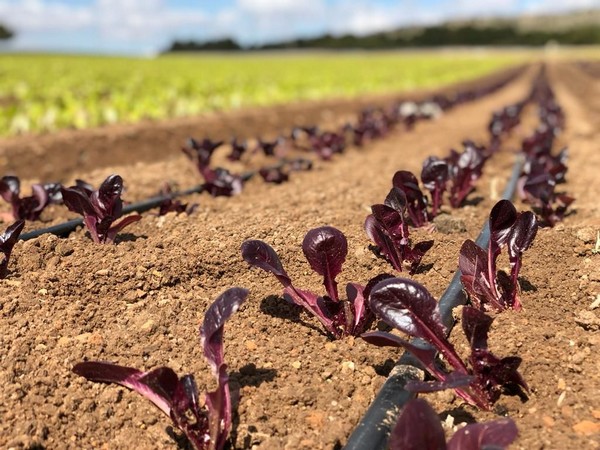 The consumption of Little Gem lettuce has increased considerably in recent years thanks to its individual format, which provides convenience and facilitates handling while also avoiding waste. "In fact, there has been a boom in the demand in countries such as the UK, the Czech Republic and Switzerland. In fact, the Little Gem production is now three times greater than that of the Romaine, although the Romaine appears to be gaining some ground."

"However, the disadvantage of the Little Gem is that it requires packaging. The shelf life in bulk is limited to 24 hours," and it would be absolutely unfeasible to export it, according to José Luis Samper. "Plastic use reduction is one of our main targets and we aim to implement more sustainable solutions. In France, we have already switched to compostable packaging, but the materials cost 5 times as much. We have to look for solutions that will be profitable both for us and for the consumers, who are the ones who ultimately pay for the higher packaging costs."

Lettuce prices are currently falling due to a growth in the domestic supply caused by the weather. High temperatures have given a boost to the production in Castile-La Mancha, as well as in the area of Lorca and Campo de Cartagena, said José Luis Samper. "Normally, when the campaign ends in Castile-La Mancha, we switch to the Murcia area, but in our case, we will finish there at the end of this week, even though we should have finished 15 days ago. This increase in the production is being reflected not only in the prices, but also in the quantities sold. However, this will all be more noticeable next month, when there is likely to be a shortage of lettuce." 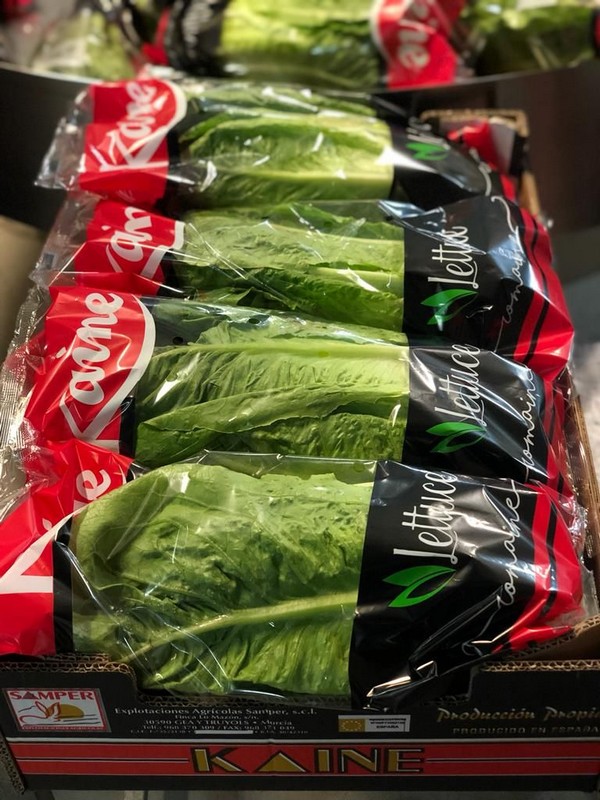 In addition to the concentration of the Spanish supply at the moment, lettuce is one of the products whose production in the Netherlands (and in Central Europe, in general) could be reduced due to the energy crisis, as many greenhouses won't be operational. "That prediction applies not only to lettuce, but also to tomato, zucchini or cucumber. Production costs have increased enormously in the Netherlands, and while the actual extent of the impact will only be known in about 20-25 days, I believe it will be great."