“The winter broccoli season is starting slower than expected”

In the fields of Totana, in the region of Murcia, Hortalizas La Serrana has already started its winter broccoli season in the 500 hectares where it cultivates this crop. "We've had little to no rainfall this year. In addition, the heat was quite abnormal and we had high temperatures until November. Our crops are located in different areas, so we can start the season earlier in the higher areas. It also helps to diversify the varieties,” stated Diego Perez, from the Murcia company.

"We have planted different varieties specifically adapted to each area and to each climate strip, but some of them needed some more cold than they have been receiving. We try to make weekly planning of the varieties predicting the temperatures for this time of the year. However, if the temperature is 10 degrees higher than expected, that increase in temperature will shorten the cycle of the variety advancing the production; so we must adapt to these changes." 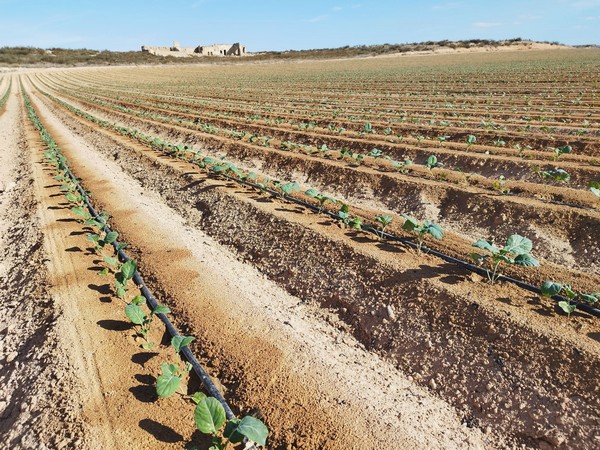 Different open-field vegetables have experienced a considerable reduction in Spain and, more specifically, in the Region of Murcia. Although the data is still provisional, the estimates shared by the Ministry of Agriculture in its latest “Overview of areas and productions”, corresponding to September 30, 2022, suggest the Region's production of grain and half-grain onions will decrease by nearly 65%, mid-season potatoes by 28%, spinach by 9.4%, and celery by 11.6% over the previous season. Other products not included in the report's regional breakdown, such as cauliflower, are also seeing lower production, according to industry sources.

"However, there is still a great commitment to broccoli," Diego stated. “In fact, some companies may have chosen to skip other crops in favor of broccoli. It is a less complicated crop than cauliflower, has fewer losses, and, if everything goes well, has higher yields. In addition, its consumption continues to grow," he stated. 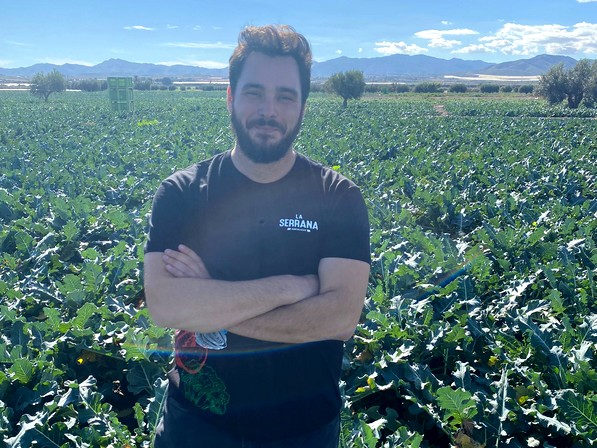 "For the moment, the season is starting more slowly than desired. Orders are not as high as they should be at this time of year, perhaps because of the milder weather that there's been in Europe, where we export our products. When it starts to get cold and countries stop having their own production, they'll start importing larger quantities. This year the seasons have been a bit longer than normal."

From early November to June, Hortalizas La Serrana produces around 20 million broccoli that reach consumers across Europe, helping supply the market during the months in which the northernmost parts of Europe can't produce this vegetable. 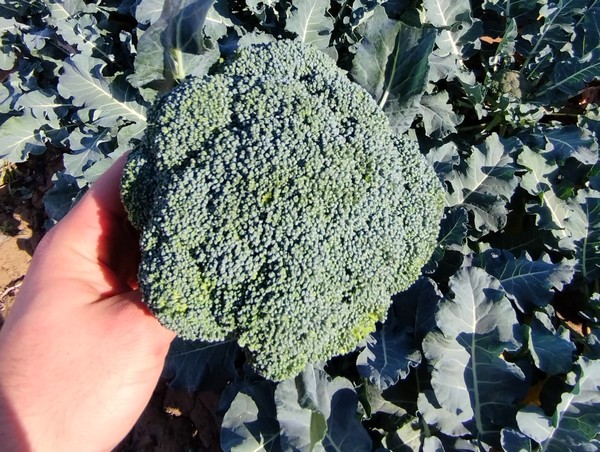 “At the moment, the price of the product is not linked to the cost of production, but it will have to be or we'll stop producing it. We farmers love our work very much: it's our life, but it has to be profitable, otherwise, we are doomed to disappear,” Diego stated.