Franco D'Angelo, manager of OP Agrologica, a producer organization located in Chiaramonte Gulfi (Sicily), reports that "the commercialization of organic table grapes is coming to an end. Despite the difficulties, we have managed to commercialize it abroad thanks to the constant demand from Germany, Switzerland, the Netherlands and France." 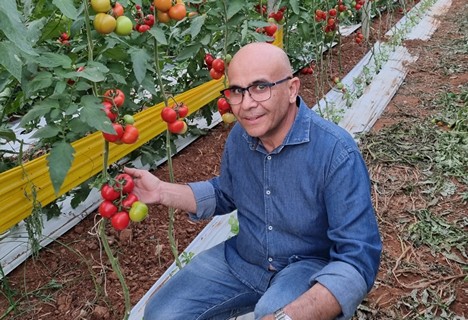 "The campaign of organic vegetables in open fields such as tomatoes, bell peppers, eggplants and zucchini - which mainly come from the foothill area of Chiaramonte Gulfi - has also ended. We are now carrying on with greenhouse vegetables, which include zucchini, bell peppers, eggplants and tomatoes. The latter are our top product especially with the cherry, plum, bunch, oblong and smooth round varieties." 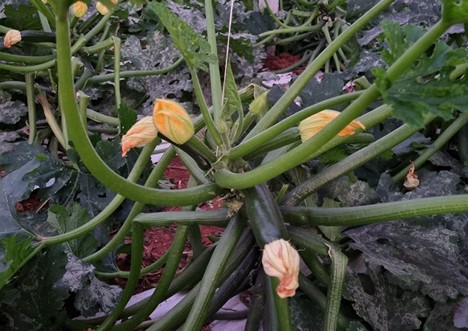 "Volumes keep growing thanks to the new partners who become part of our organization, including a company with approximately 25 hectares of greenhouses specialized in the cultivation of tomatoes, zucchini and eggplants. It also has another 30 hectares of open fields. The foreign markets are responding very well and there is demand for the organic produce. After all, in our case, our relationships have mostly been developed over the years based on loyalty and respect." 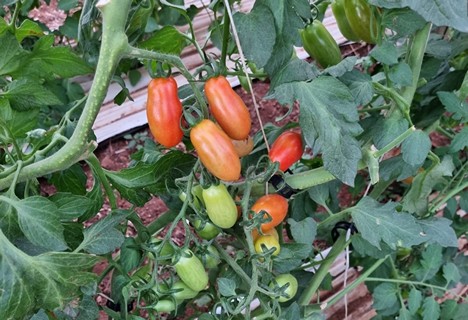 "Unfortunately the organic sector is also affected by the higher production costs when it comes to packaging, processing and logistics, which have reached 30% on average. We are focusing on renewable sources to mitigate the increase in energy costs and rationalize water resources, which must head towards the guidelines indicated by agriculture 4.0. Despite the increases mentioned above, OP Agrologica has avoided transferring such increases and pays partners approximately 30-50% more than the traditional market. Let us take the prices at the Vittoria market, for example: zucchini are paid €1.20-1.40 on average, while the market has an average price of €0.70."