South Africa’s deciduous fruit season has kicked off with the Cape Town Container Terminal (CTCT) exceeding weekly volumes by 32% for two consecutive weeks. The first few vessels have been carrying exports destined for Europe and the United Kingdom. The season’s fruit include table grapes, pomegranate, stone fruits and berries. 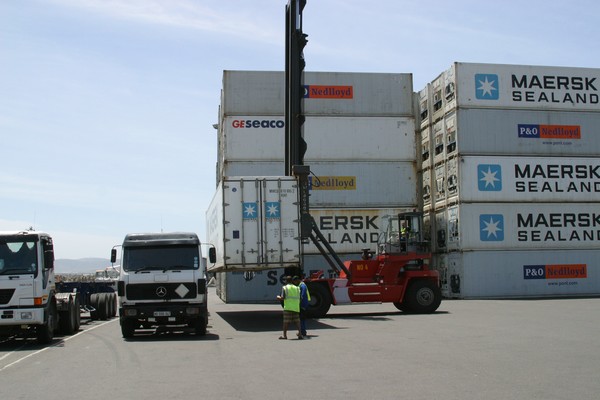 In cases of deviations or when the terminal anticipates increased volumes, there are additional operational resources during the night shift for recovery. A total of 200 reefer plug points have also been added this season bringing the total plug points to 3 200. The inclusion of another ship-to-shore crane has formed part of season readiness following its commissioning and hand over to operations in October 2022.

“The initiatives in place and efforts made will enable maximum deployment of our equipment, which will boost productivity and enhance our service to our customers. As the Cape Town Container Terminal, we continue to work hard in optimising our logistics for the success of the deciduous fruit season,” says Andiswa Dlanga, Transnet Port Terminals managing executive for the Western Cape Terminals.

There was continued engagement between the fruit industry and the terminal as volumes were estimated to increase by 5% year-on-year. Last year, the Cape Town Container Terminal handled over 80 000 twenty-foot equivalent units (TEUs).