Which will be the first Spanish supermarket chain to charge more for its apples?

The apple harvest in Girona will end in November, with the exception of some varieties such as Pink Lady, which will continue to be harvested until the end of the year. Overall, apple production has declined this year and prices, which have been slightly higher than last year, should continue to increase to ensure the profitability of all links in the value chain. 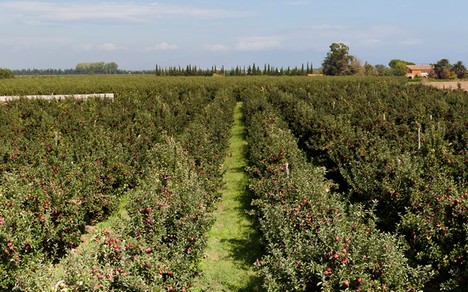 "We've produced about 25% fewer apples than last year," stated Miquel Roig, the general manager of Fructícola Empordà, located in Sant Pere Pescador, Girona. "Operators continue to order similar volumes as last year, but we can't offer as much as last year and we have to save a little to be able to supply the product until July. The harvest is also lower in the rest of Europe. It's lower than initially expected and its quality is also lower due to the effect of high temperatures in August." 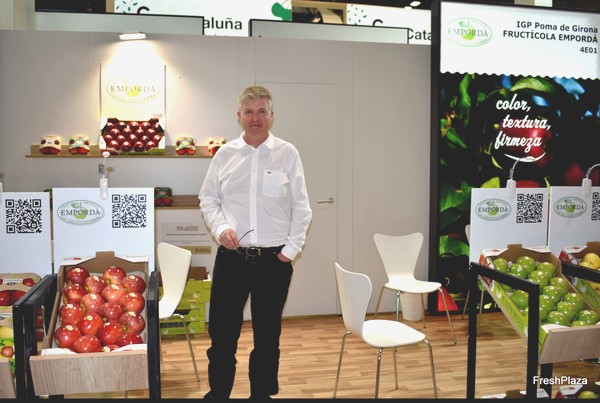 This year's decline in supply has contributed to a slight rise in prices. "Last year, we couldn't get large retailers to agree to increase the price at which they purchased apples, despite the crazy increase in production costs. We were able to compensate for this with an increase in sales volumes, but many of the operators who sell the fruit in crates suffered a lot. This year, the decrease in the availability of apples has caused the price to increase a little, so we are able to pass on the costs at this point." 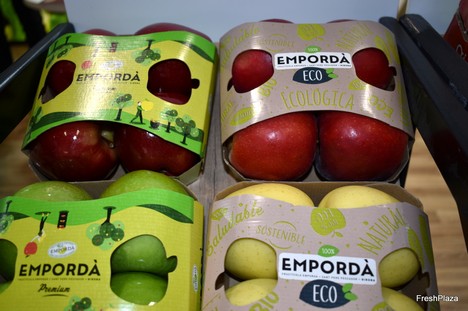 "In August, the cost of energy - which is essential for the conservation of apples in cold rooms - was 4.5 times higher than in the previous year (when it was already high compared to the previous year). In September it decreased to twice the price it had last year, and now it's being regulated a little so it's at similar levels to last year. However, it's worth noting that it's still 3 times higher than two or three years ago," the representative of Fructícola Empordà stated.

"Sales prices have gone up a bit, but we can't say we're happy. Supermarkets don't like to increase the price of apples because they fear consumers might view them as an expensive place where to buy essential goods or commodities. This is a price war that endangers the survival of this product at a national level. If apple prices are not good enough and there is some weak link in the sector, sooner or later this value chain will break. Which will be the first supermarket chain to charge more for its apples? Everything could change once one of the leading chains takes that step,” stated Miquel Roig. 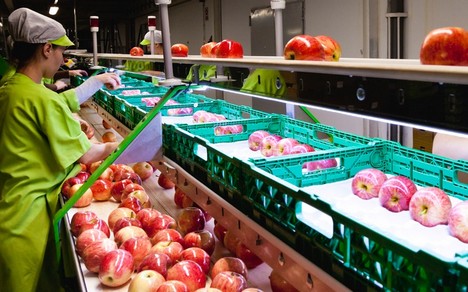 Fructícola Empordà is one of the companies that market its products under the Protected Geographical Indication Poma de Girona seal. The company markets approximately 80% of its apple production in the national market. "Most of the supermarkets we work with are mainly committed to the fruit of national origin. While it's true that we still have some way to go (the French, for example, do not buy a kilo of foreign apples if there still are French apples), the trend in Spain has changed a lot in recent years, in which consumers have been educated to prefer the national product for social and environmental reasons."