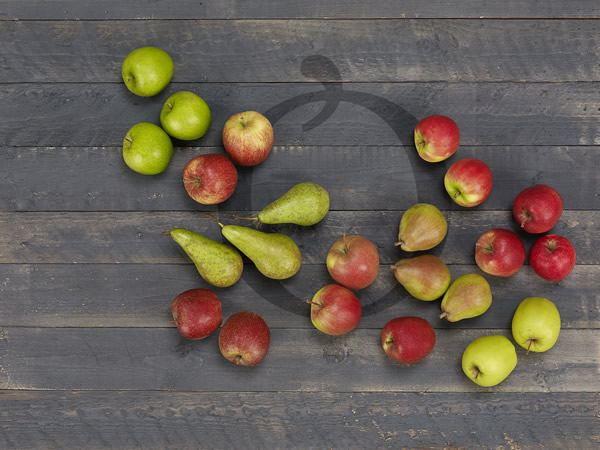 The large volumes on the market are the main, well-known reason for that. "There's plenty of overseas competition. Plus, growers don't want to store for too long because of electricity costs. Some of their contracts expire at the end of this year, so they want their stores completely empty by then." Hopefully, that will lead to auction prices picking up from February/March.

"We hear that Gala and Golden Delicious' have underwhelming quality in countries like France and Italy, so they should sell quickly. Storage apples could, thus, still do well toward the end of the year. Jonagolds might benefit from that. We'll have to wait for WAPA's figures on the situation in surrounding countries. But, provided there are enough sales, we're hopeful. Though we thought the same last year, and that apple season ended badly. What will happen remains anyone's guess," continues Laurent.

The hard fruit specialist presently sees little cause for concern for the pear market. "The pears are nice, and the small sizes have also picked up in recent weeks. Volumes are shifting well, and sorting and sales are good. Stocks are declining faster than last year, which is, of course, good." Laurent expects the European acreage to remain balanced. "In Poland, there's more planting, but the Italian acreage is shrinking." 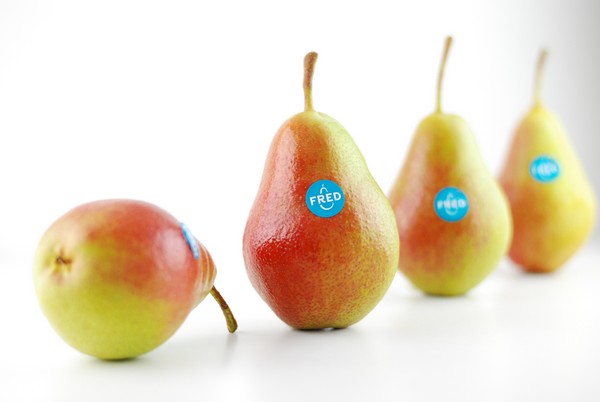 BelOrta is satisfied with how the club varieties' seasons are going. "We're delighted with the start of the Kanzi® season. These are selling well. We begin sorting Fred® pears today and will start marketing them next week. There will, thus, be more of those for the next few weeks."

The Fred® is described as a blushed pear, similar to the QTee®. "The Fred® is slightly more elongated, though. It has a blush with a greenish-yellow background. These pears are becoming increasingly popular. They're already being sold in Germany, and its partner in France, Blue Whale's crop is good this year too. That acreage expands annually. That definitely makes us hopeful," Laurent concludes.