Supplies of both conventional and organic ginger have been steady and increased throughout this year, though it’s not necessarily more acreage that’s been added. “Supply is up 30 percent this year due to the Eastern European problems. Global shipments to those countries have diminished thus increasing the supply to the U.S. and other countries,” says Deborah Dijkhuizen of Delina Fresh. 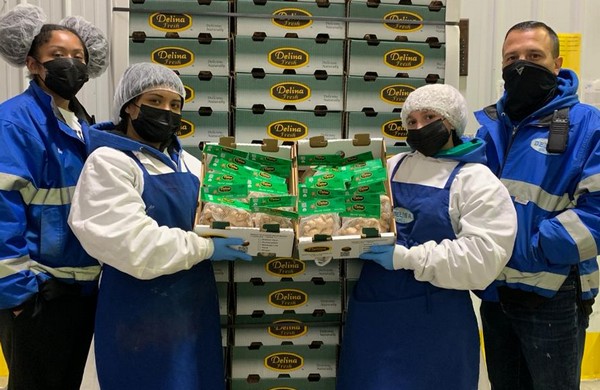 On conventional ginger supplies, the season began in early June from Brazil and will continue to run until December. Following that, ginger supplies will then come from Honduras starting in December and then in March, switches to Mexico. “Organic ginger comes from Peru throughout the year although if supplies are short, we will source from Mexico,” says Dijkhuizen.

Also shipping ginger are China and Costa Rica, though Delina Fresh doesn’t source from those countries. 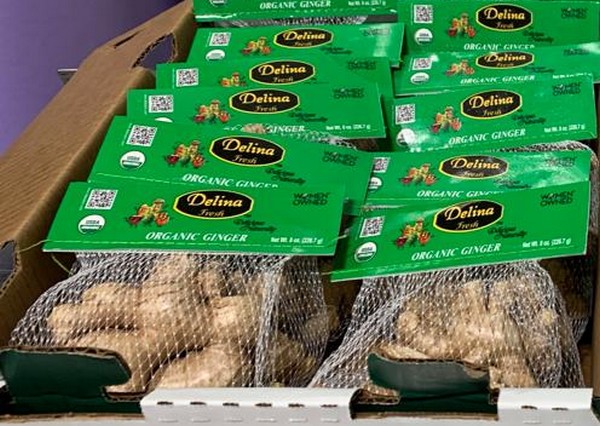 However, logistics continue to be a challenge when moving ginger and Dijkhuizen notes that delays on both the vessels as well as the port discharges continue.

“As for pricing, sales prices compared to last year are higher, but freight is also 35 percent higher this year,” says Dijkhuizen. “In the next few weeks, we expect to have good supplies with stable pricing.”