Feedback from an agronomist and entrepreneur from Apulia

For Italian grapes, little has changed after more than 60 days of harvest and sales

We are now at the peak of the 2022 viticultural campaign, with an excellent year in terms of yields and quality, disastrous on the other hand for the commercialization, with demand not lively at all, in the face of a significant increase in production costs. 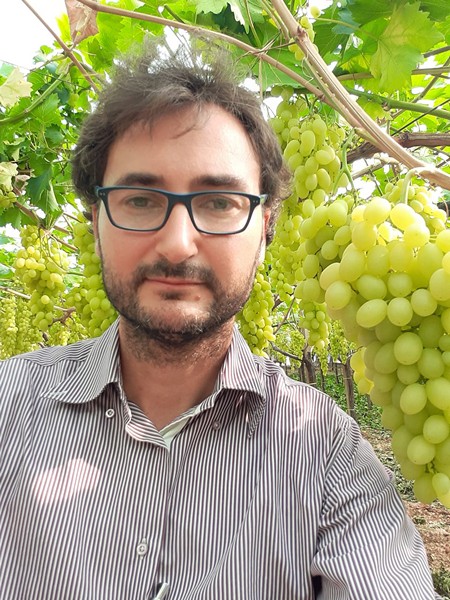 , we asked Maurizio Di Pierro (pictured at side), an agronomist and farm owner of the same name, which has about 15 hectares of table grapes including traditional and seedless varieties, for an update on current trends.

"We have been under the canopies cutting bunches since the first decade of July. Even from the beginning we noticed little enthusiasm on the demand side, but we were under the illusion that with the return from summer vacation, and then with the arrival of September, the trend would soon change. Unfortunately, this commercial stagnation has become entrenched. Only in the last few days there seems to be a timid increase in requests, but the numbers are far from those of the same period in 2021. We are at about 30 percent fewer orders." 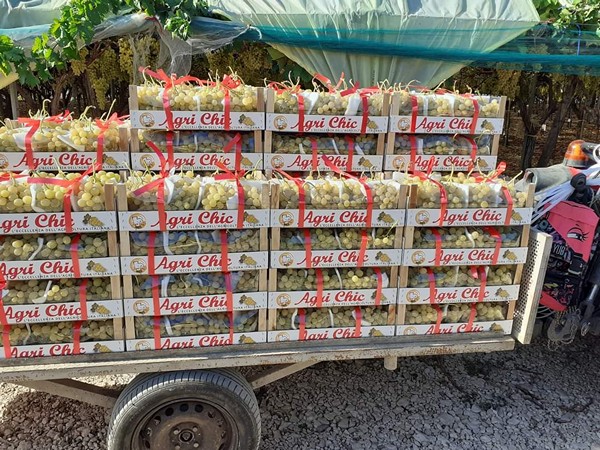 "I confer the product to dozens of fruit and vegetable markets in northern Italy. All of them have reduced volumes. The voice of the operators is unanimous; there are several products that are not doing well, mainly due to the tendency of families to save even on food spending. It is a really difficult campaign, characterized by reduced demand and the consequent drop in selling prices, in the face of price increases that are going to thin our profit margins. At the moment, labor, packaging, energy and transportation costs are affecting €0.50 to €0.70/kg."

We asked Di Pierro if, despite the current unsatisfactory business environment, there were varieties that are among the most in dema 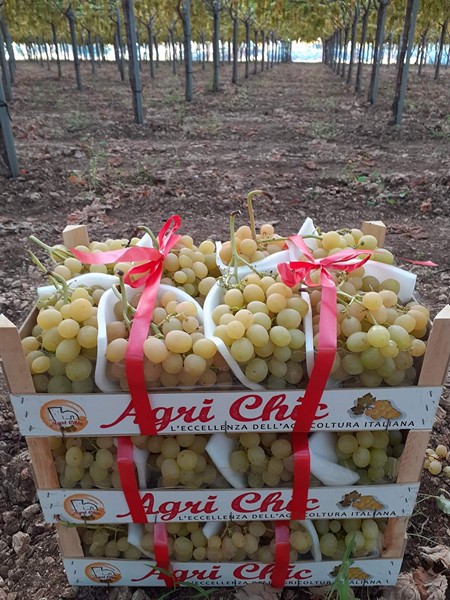 nd by buyers. "It sounds weird, but the seeded Italia cultivar remains the favorite. More than 70 percent of the volumes we are shipping are precisely about this variety, while the remaining part is represented by seedless grapes. At the production level, we had the illusion that seedless could replace those grapes that have made and continue to make history in Puglia. At least in the domestic market, this is still not the case. Even for early Victoria, for example, demand seems livelier this year than in past years. Every campaign is different from the past one. We'll see what happens in the coming weeks."