"There are three false beliefs about avocado production in Mexico"

According to Francisco Murguía of Frutos Guadalajara, grower and exporter of organic avocados in Mexico, there are three false beliefs regarding avocado production in the country: quality, water, and violence.

Murguía would like to share his thoughts on the following comments that are often being made about Mexican avocados:

“With respect to these 'partially' unfounded opinions, I feel it is necessary to make some clarifications,” said Murguía. “He notes that this article is not intended to be a study or a socio-political-economic treatise of the avocado industry in Mexico in all the links of  its chain." 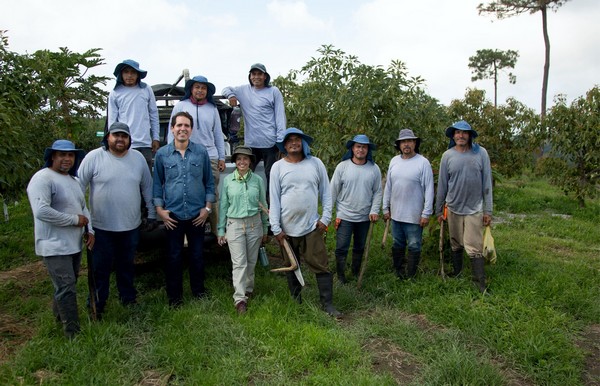 Avocados grown with rainwater
“The second point I would like to make is the use of water in Mexico’s avocado growing regions,” commented Murguía. “First of all, the large avocado growing states Michoacán, Jalisco and Nayarit (Pacific central Mexico) are located outside the drought-stricken areas of the country.” This is shown in the chart below, published by the National Water Commission. "Generally speaking, the vast majority of Michoacán's orchards are rainfed or irrigated with water harvested from rainfall in large reservoirs." In the State of Nayarit, rainfall occurs from June to January, with certain variations from year to year. 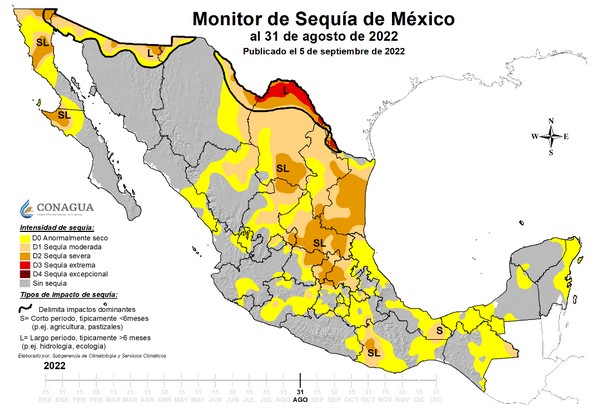 “The third point I would like to make, and it is the most uncomfortable one to comment on, is the influence of criminal organizations in the different links of the chain in the industry,” said Murguía. “Crime in Mexico should not be generalized since it is well known that the presence of these groups is not the same in each of the producing regions.” These conditions are not present in all avocado producing regions of the country. In Jalisco and Nayarit for example, these types of practices are not perceived among the economic activities, including those related to avocado production, commercialization and exportation. 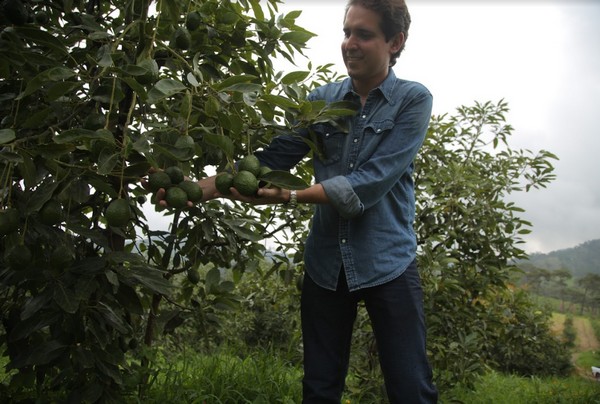 Conclusion
“These 'partially' false beliefs about avocado production in Mexico have their origin in certain producing regions of the country,” said Murguía. “However, many cases have already been controlled or eradicated. In some other regions, these conditions continue to persist.” All in all, only a small part of the avocado growing areas in Mexico is affected. There are other regions that are consolidating as strong producers of this crop, that offer quality and quantity for other first level markets, such as Europe. "We grow organic avocados
with all orchard certifications for export to Europe, including organic Global Gap and SMETA. In addition, we’re almost finished with the Rain Forest Alliance certification."

Frutos Guadalajara is currently shipping both conventional and organic avocados to different countries in Europe. The company will be attending Fruit Attraction in Madrid October 4 -6 and visiting with customers in Europe afterwards.