"We expect the Victory strawberry to have strong growth in Spain, Morocco, and Italy"

"After the strawberry campaign in the Mediterranean, El Pinar takes stock of the agronomic behavior of its main varieties in Spain, Morocco, Greece, Malta, and Italy in a season that had very variable weather, which marked the behavior of all the varieties, and which corroborates the success of the varietal programs of Plant Sciences and Berry Genetics." 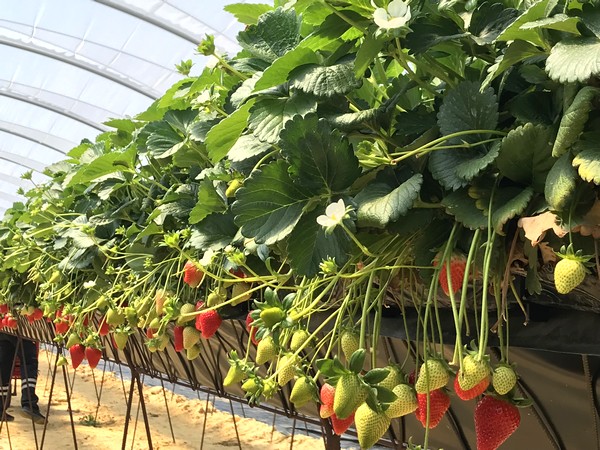 Currently, El Pinar has an Experimental Farm located in Lucena del Puerto, Huelva, where it mainly carries out the selection and varietal development of the strawberry programs of Plant Sciences and Berry Genetics; an Experimentation Center in Portugal, for the varietal development of raspberries and blueberries, and an Experimentation Center in Segovia, which carries out the research line of strawberries in summer, raspberries, and blueberries. 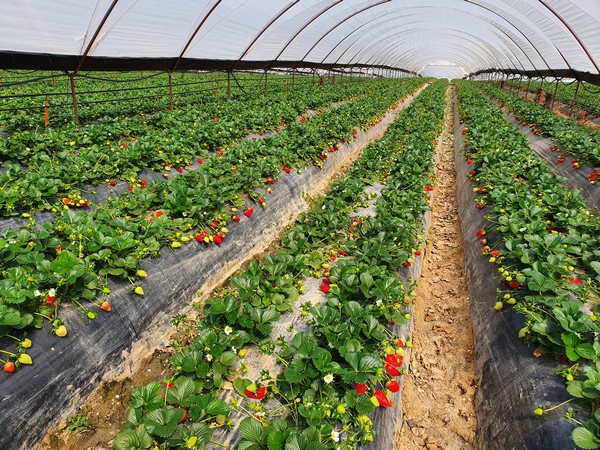 Primavera and Victory confirm their rusticity

"Primavera and Victory demonstrated their rusticity during their planting, without incident despite the abnormally warm temperatures during the month of October. In Spain, the first collections of the Primavera variety began in mid-December, while the harvest of the Victory started in the first half of January."

"As a semi-early variety, Victory has shown its linear productivity, quality, and shelf life, an aspect that has ensured that the harvest is extended until June, despite the high temperatures there have been." (Right photo: Inspire, Italy, May 2022)

"The Victory variety is an ideal variety for Morocco, as it allows producers there to differentiate themselves in export markets with great success thanks to this variety's shelf life. In addition, local consumption and the frozen food industry are of great importance in Morocco. Victory is the preferred variety for both activities and the one that allows producers to get the highest profitability."

Growth forecast
According to Mario Esteban, CEO of El Pinar, the Victory variety will have strong growth in Spain, Morocco, and Italy. It will also continue to maintain its leadership in Greece, where it has more than 85% of the market share.

The area devoted to growing the Inspire variety, which in Spain is managed under the club system, is also expected to grow significantly in Spain and in other Mediterranean countries, in particular in Morocco, Greece, and Italy. "This year, the Inspire variety will prevail in Italy's quality fruit segment, displacing other varieties. Producers and marketers in Italy are committed to this variety because of its rusticity and shelf life," stated Mario Esteban.