Too early to say whether to convert to durum wheat

"A truly difficult carrot season is now behind us. This is mainly due to the lack of demand for our product from foreign markets," said Carmelo Calabrese of the producers' organization Fonteverde OP in Ispica (RG). 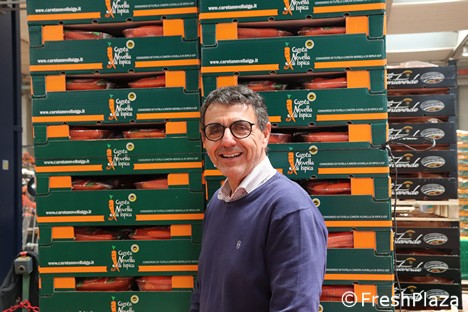 "A number of factors have contributed to this result, starting with the delay we experienced due to a harsh winter and spring. On the other hand, the Veneto region - which arrives with its product immediately after us - has not experienced the same problem as we did, since they started the season regularly in early May. This meant that we did not have an outlet in the final part of the campaign either, amidst an overwhelming international scenario that saw a lot of preserved refrigerated product coming onto European markets in spring."

Across Sicily, about 400 hectares remained unharvested
"Prices have been low from the very beginning and have reached the early end of the season touching below cost with €0,16/0,17 cents per kg. Unfavorable conditions caused us to stop any further harvesting, leaving several hundred hectares of premium product in the fields, now waiting to be chopped. The schedule had led us to increase the surface areas for this campaign, going approximately (because we do not have precise data) from the usual 1400 hectares to about 1800 hectares in this last campaign. Obviously, the reference to the surfaces does not involve OP Fonteverde alone, but the entire Sicilian production. In any case, there is a surplus of production that has remained in the fields, leaving us with an open question about the next schedule. It is likely that we will return to previous areas, or maybe even less." 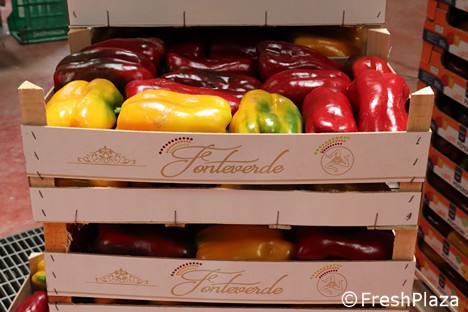 There are roughly 300/400 hectares left for mulching, according to a very simple calculation, left for the preserved, foreign product, with organoleptic characteristics not up to the standards of the Sicilian product, at a time when food insecurity has become highly relevant. This is a situation that sees references such as durum wheat, which has always been cultivated in Sicily and which, for a company like Fonteverde is, or rather, was functional, making up a rotational crop precisely with carrots and potatoes. 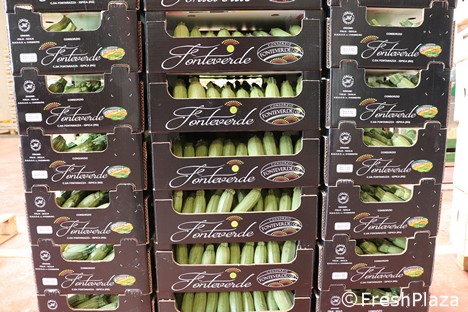 Courgettes are also a core crop of the company

"For the moment, we have no intention of expanding the areas dedicated to durum wheat," the expert commented, "but the situation is fluctuating, and we will have to reevaluate our current position in October, that is, when new sowings will have to be made. However, in the meantime, it will be our care to keep ourselves in the loop in terms of both prices and varietal innovations. The current price of 0,52 cents per kilogram for durum wheat, compared to 0,30 cents in the past, with the current crisis piques our interest. However, caution is in order."