Climate change is affecting the ripening of the fruits

In Turkey, the mandarin season has been going kind of slow. The season started in October with varieties like Dobeshibeni and Mihowase, which underperformed compared to last year. The increasing heat in the Turkish climate is also proving challenging, as the fruit ripens sooner every year. 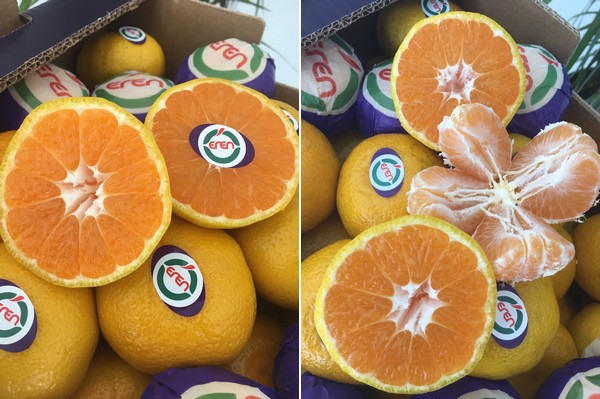 For Turkish exporting company Eren Tarim, the mandarin season has started, but there is one variety that is currently picking up.

“Currently we are in full swing with the Satsuma variety, which has picked up speed significantly over the other varieties. This year is a slow year, not just in mandarins but with all produce,” says Coskun Eren, head of marketing for Eren Tarim.

“Normally how you want to sell mandarins, is having the varieties very close to each other, while stil having them two to three weeks apart. This is the case with with Mihowase, Dobeshibeni, Satsuma, Nova, WMurcot, Mandora and so on. You want to sell each variety in its own season when the produce is fresh. However, when sales are slow, these seasons get intertwined and you can’t finish the previous variety’s stock in time. Thus you end up having two or three varieties on your sales list at the same time, while the market only wants the newest variety. This creates operational difficulties as well as shelf-life issues. Thankfully Satsuma has picked up somewhat at the right time so I hope we are over these issues.” 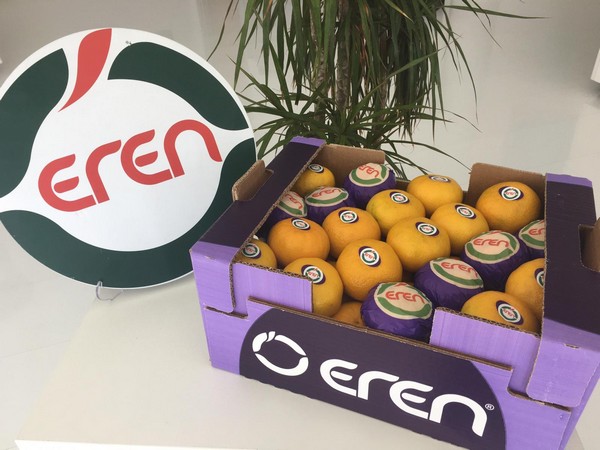 The amount of mandarins Eren Tarim exports depends heavily on the variety, Eren explains. “Our best selling variety is always the Satsuma, which is mainly exported to Russia. Last year we had a total amount of 3000 tons of mandarin sales, this year we aim to achieve 3600 tons. The main increase we aim to have is in the Satsuma variety, which we are entering just now so the next forty days will be very important to us as a company.”

For Eren Tarim, the most important markets are Russia, Belarus, England, Serbia, the Balkan region and quite a few European countries. According to Eren, some air cargo options are also available to exotic islands. “We intend to give the air cargo a push this year, aiming to ship to far destinations with different methods. Also, England is very important for us and we are always keeping an eye for Brexit as well as now that it has become a dragged out confusing situation. The other markets we are interested in entering are the Nordic countries, the idea is to give this a push in the right direction as well.” 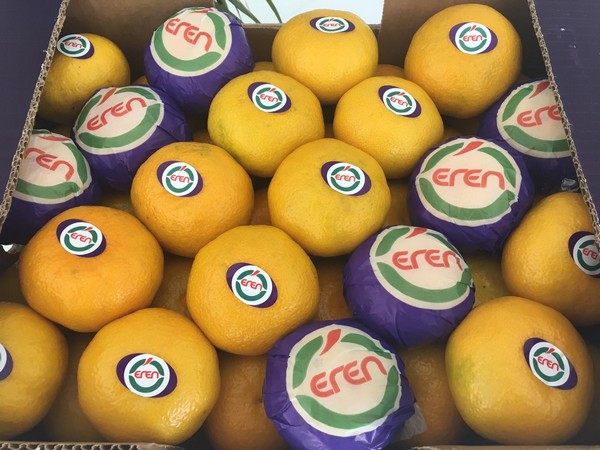 Another issue with the mandarin season is the everchanging climate. “The weather in Turkey has been hot, the same goes for the entire globe. Global warming is affecting our business a lot indeed. When the weather is hot, produce gets mature earlier and the market does not want to consume citrus when the weather is still hot, so your problems as a producer/exporter double. You have the product earlier than the market wants it and so you struggle to clear your stocks.” Eren explains. “As a result, prices have been low due to the hot weather. I believe Spain also had some problems in this department. It’s just picking up now, which will hopefully get better with every week that passes.” Eren concludes.