In July Russia struck its first blow to the European fruit and vegetable trade when it announced that Polish apples would be banned from entering the country from August 1st. Polish apple exporters were playing down the ban.

Unfortunately this was not to be the end of the threats from Russia when announced they were considering a ban on EU fruit imports as well.

Meanwhile Chiquita and Fyffes were planning to complete the merger of the two companies before the end of 2014.

The first case of Citrus Black spot was found in a shipment of South African oranges to the Netherlands, this was a blow to the South African citrus industry who were working hard to avoid this happening. While the US, Middle East, Asia and Africa were becoming increasingly significant markets for South African citrus.

The Federation of Agricultural Cooperatives of Catalonia (FCAC) announced its plans to issue a formal complaint to the French government following attacks against Spanish trucks. The complaint was to be announced at a meeting of the Hispano-French-Italian Committee. 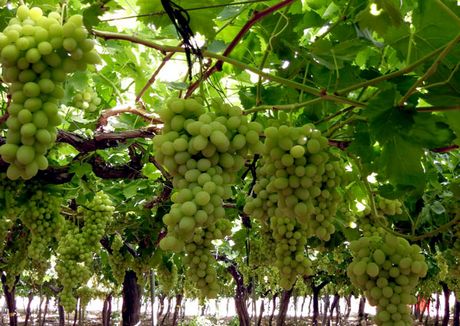 High prices for Spanish grapes were expected this season after up to 50% losses in production.


The US announced that a large apple crop was looming with a potential record crop in Washington offsetting lighter crops in the two other main apple-producing states, New York and Michigan.

While drought conditions continued in California and farmers were struggling to survive. Fields that in previous years would have been lined with tomatoes or broccoli had nothing but brown earth in July.

While on a brighter note British raspberry industry was expecting the fruit to become one of the UK’s fastest-growing soft fruit, with commercial production up by 275 per cent from 3,706 to 13,880 tonnes in the last decade.


In Australia the navel season was running a month late due to the warmer than average autumn which delayed fruit colour in the navels. 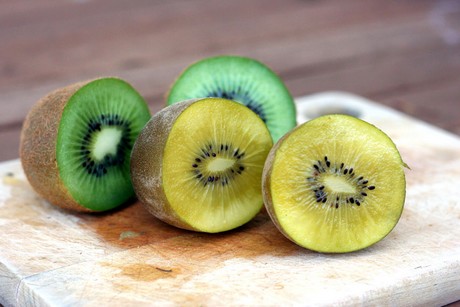 In Chile Kiwi exports decreased by nearly 49% in 2014 because of the heavy frosts which had a devastating effect on the production of kiwi.

APHIS was proposing to amend the fruit and vegetables regulations to allow the importation of Chinese apples into the continental United States.

The Dutch were looking forward to the entry of Dutch pears to Brazil, after a period of difficult negotiations.

South Korean farmers were protesting about the China FTA in Seoul and Chinese demands for more access to the local agricultural market as part of a planned free trade agreement (FTA).

Researchers from the West Australian Department of Agriculture and Food (DAFWA) cultivated Australia's newest apple, which is anticipated to rival WA's most successful apple, the Pink Lady. The DAFWA has spent 20 years working on the sweet and crispy apple, which was known as The Black Apple during its development.

There was another first for Australia when Taz tigers landed in Shanghai.
A container of 1365 cartons of striped (Tiger) Fuji apples - the first container of Australian (Tasmanian) apples to do so since access was granted in 2011.