Euroberry arrived at Fruit Attraction 2012 with plenty of news, among the presentation of its new brand, Berry Touch. With this brand the firm aims to reach new clients and diversify its product offering to already existing customers.
Euroberry belongs to Hortifrut, with offices in Europe, Mexico, Chile, Argentina, Brazil. Asia and US.

The company has two farms for blueberry production in Spain, one with 200 hectares belonging to Hortifrut Spain, including 15 hectares devoted to raspberries, and another farm with 150 hectares, belonging to Atlantic Blue. Of all the varieties planted are exclusive thanks to their own breeding programme, with almost 20 patented varieties. 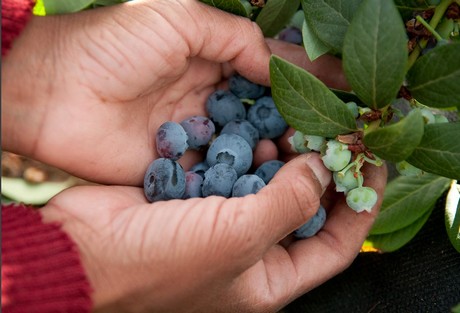 But the best variety they own, according to Alberto Jiménez Capitán, Euroberry's salesman, is "Rocio", with "a perfect balance between sweetness and sourness, a much longer shelf life, with a high percentage of jumbo size (+21 mm in this case) and a firmness that makes it stand out from every other variety."

Euroberry's fruit is shipped to markets all over the world, in Scandinavia, the UK, Central Europe, Eastern Europe, Russia, Dubai, etc., and they are world leaders in blueberry production and distribution.

While the percentage of the around 10 million kilos of fruit distributed by Euroberry all over Europe is still small, the volume sold in the domestic market keeps growing every year. "Currently around 5 grams of blueberries per person are consumed in Spain every year, and five years ago it was only 3 grams. Fresh blueberry consumption is increasing thanks to promotions in fruit shops and supermarkets" explains Alberto. 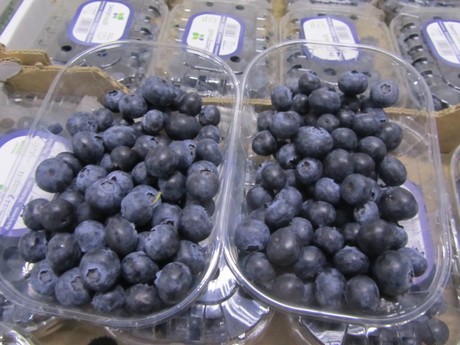 "Our fruit has been at large retail chains like Carrefour, El Corte Inglés or Aldi for years."

Euroberry is also launching two new raspberry varieties: Pacific Deluxe and Majestic, which are becoming an alternative to the best already existing varieties. 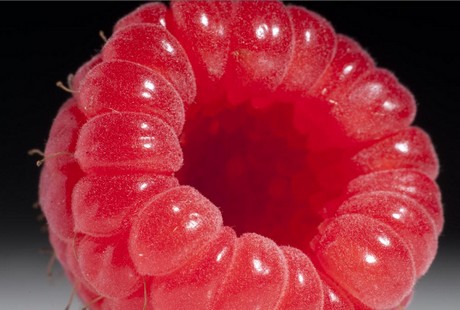 Euroberry is also launching two new raspberry varieties: Pacific Deluxe and Majestic, which are becoming an alternative to the best already existing varieties.

In Europe they currently own crops in Southern (Almonte) and Northern (Asturias) Spain, Poland and this year they will also set up their first plantations in Morocco.