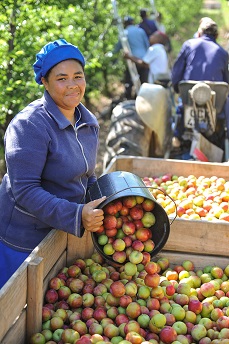 Stems Fruit is looking forward to meeting its clients at Fruit Attraction Madrid, after such a long absence, remarks Annelie Haumann, managing director of Stems Fruit.

Spain is an important market for the this South African stonefruit specialist who sends 15% of their plums, 11% of their apricots, 7% of their peaches and 6% of their nectarines to various Spanish receivers.

“Stems product is available at Grupo Fernandez/Eurofrutas as well as Bargosa who supply both Spanish and Portuguese wholesalers and retailers. We also supply product directly to San Lucar and Pingo Doce,” Annelie says.

Stonefruit is a complex commodity of which South Africa is one of the largest suppliers to Europe from November until the end of May, with Chile being the biggest competition during this time period.

New red-fleshed premium plum varieties bring excitement
“Spanish consumers have an appreciation for high-quality stonefruit,” she remarks, “The costs of imported product is significantly higher than the Spanish stonefruit that are locally produced in summer and it drives up the bar: consumers demand a top Class 1 product that not only presents well, but also possesses exceptional eating quality.”

Their Spanish clients require large fruit. “On peach and nectarine we’re looking at a Calibre A and larger,” says Christine Hanekom, commercial manager at the Paarl-based company that was established in 2011.

“There is also strong demand for red, black and yellow skin plums with a preference for counts AAA and AA; limited volumes of A, AAAA and 5A’s are sold as well. As the Spanish consumer demands bigger sizes and good eating quality, the volumes shipped to this market from South Africa normally picks up during the mid to late season,” she comments. 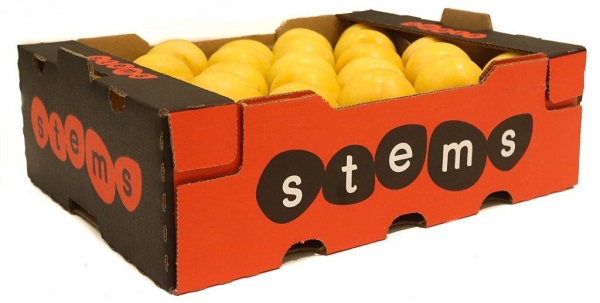 She adds that they are excited about their offer on some of the new premium red flesh plum varieties which will be appreciated by the Spanish consumer.

Spain is also a leading producer of flat peaches, for which there is a healthy demand. The South African offer is currently still limited, but future growth can most certainly be expected, they note.

Serious introspection in the industry after past season
“During the past season logistical challenges brought about a considerably longer travel time of our fruit and consequently the quality drastically declined,” Annelie says of a crop whose high quality in the packhouse initially impressed.

“As a result, our farmers’ net income was really badly affected, compounded by Russia’s war which put European markets under even further pressure. South African and Chilean Stonefruit destined for Russia had to be hastily offloaded in Rotterdam.” 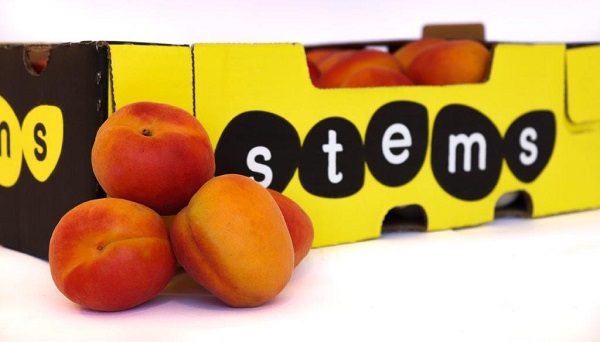 The myriad challenges of the previous two seasons, exacerbated by rising input costs and marginal returns, have inevitably taken its toll on the South African stonefruit industry.

“Above circumstances forced the South African industry to a seriously rethink the country’s current stonefruit offer in terms of varieties, size, shelf life and eating quality,” she observes.

At Fruit Attraction Madrid, Stems Fruit will be available at the South African stand in Hall 6, C07.