There will generally be lower Spanish citrus volumes this coming season. "The persimmon season starts in two to three weeks, but they're going to have a particularly difficult season. Because of the spring frosts, 50% less product is expected," Sharon Veroone of the Spanish company Sanllo begins. The exporter specializes in citrus and exports its product worldwide, but, starting next season, it has its sights set on the Belgian and Dutch markets. 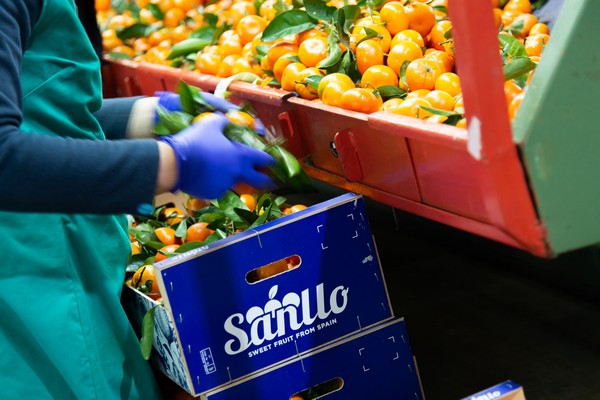 "A CO2 supply shortage is also expected. You need that to remove the persimmons' astringency. That will cause major problems for many exporters. However, we do our own cultivation, so we could anticipate this and have ensured we have sufficient product and CO2. We, thus, aren't expecting any problems delivering the persimmons." Nonetheless, this usually stable product faces quality challenges. "The recent heat means the persimmons are much smaller than normal. Supermarkets prefer the larger sizes, but those just aren't available this year," Sharon continues.

New branch in Canada
This cultivation and trading company is based in Valencia, Spain, but has a branch in Düsseldorf, Germany, too. "In Spain, we own two cultivation companies, from where we package the fruit ourselves in our Sanllo brand and export it all over the world. Because of our German branch, we work a lot there and in France."

"But we also export large quantities to the Middle East. Plus, we do trade in Brazil and Canada. Things are going so well that we'll be opening a new branch in Canada soon. For the coming season, we'll be looking at the Belgian and Dutch markets too. We should gain a sure foothold there with our specialty, leaf clementines," Sharon explains. 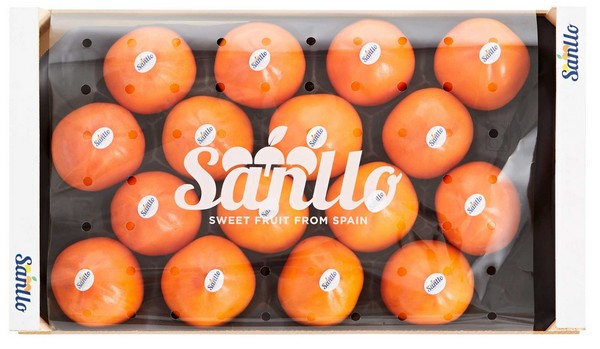 Only lemons have enough volume
The company thinks there will be good demand for these clementines, especially in Belgium. "It's a product that must always be fresh. That's because it cannot be stored; the leaf will shrivel or fall off. That guarantees freshness; something we foresee a bright future for in Belgium and the Netherlands." The new Clemenrubi season begins the first week of October.

Oronules will follow, and Clemenules in early November. "This season, we also expanded in 80-hectares orchards with Oronule clementines with leaves. There should generally be a slight decrease in clementine production," Veroone says, "but the 'better' varieties will be there in higher volumes than last season. And their quality looks excellent." 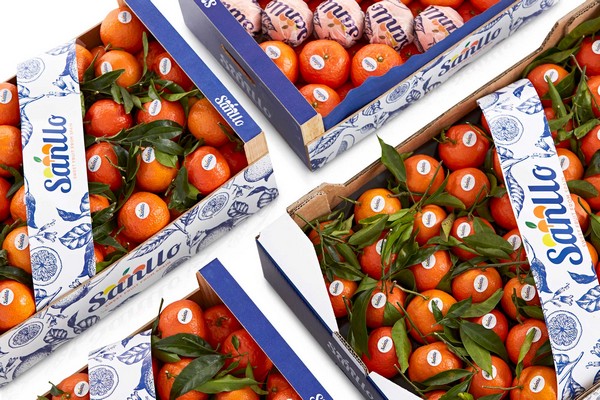 Regarding the other citrus Sanllo exports, only lemons have sufficient volume. "We should get the first Navelina oranges shipment from the first week of November. Again, due to the drought, volumes will be lower than last season. They're also going to be a bit smaller, so there will be mainly juicing oranges on the market. But there will be more lemons, which start in late September with the Primofiore variety. We expect five percent more than last season, but again with slightly smaller sizes," Sharon concludes.

Sanllo will be at Fruit Attraction in Madrid from October 4-6. You can find them in Hall 8, stand E08A.