Joel Pascual (Cartama Europe): "We do not believe in the so called Green gold seeking but rather on the long term delivering of consistently better avocado”

Cartama opened a sales office in the U.K in 2017. Following that, two years ago, this, the largest avocado growing and exporting company in Colombia launched an office in the Netherlands too.

According to general manager Joel Pascual, that was a perfect choice. "That gives us control over the entire process, from seed to client. From our office in the Netherlands, we can guarantee quality even better and deliver our Hass avocados according to European supermarket specifications. Plus, thanks to our local presence, we can better manage supermarket promotions, for example." 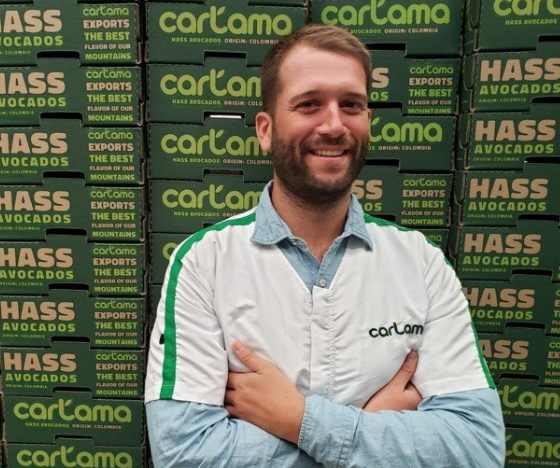 Cartama Europe is a partnership between Cartama in Colombia, and the British fruit and vegetable supplier, Fresca. Cartama cultivates Hass avocados on no less than 6.500 hectares and represents about 20% of the country's total avocado exports. "We can farm at different altitudes in Colombia, and thanks to that, can supply avocados year-round.  Last year Cartama exported 578 containers. Our goal this year is to reach close to 900 containers, continuing our 20% annual growth," Joel explains. "Another major advantage is that Colombia gets more than enough rain. Its rainfall is twice as high as in other producing countries, which is why many Peruvian and Chilean growers have now also started cultivation in Colombia. Our company is quite vertically integrated, so we control every stage of the chain. For example, we propagate our young Hass trees in our own nurseries. We have a packing facility and laboratory (Avolab) in Colombia too." 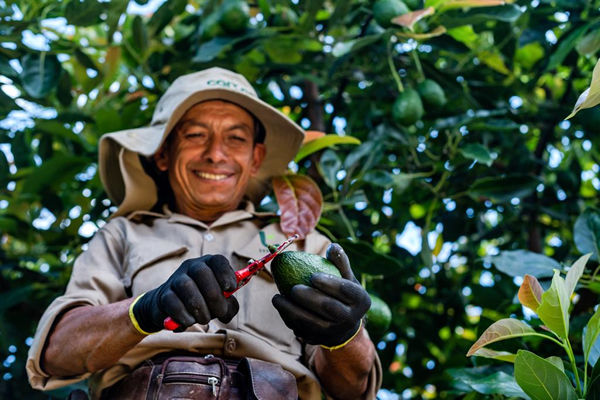 "Our company’s higher goal is to develop the Colombian Agro industry in a way that we can generate a positive impact in our people, environment and communities, so that we leave our areas of influence in a much better position than they were when we arrived. So that we are not only sustainable but that we lead our industry into start focusing on proactive regeneration, on bringing back more than we take from this planet. Along with fruit quality, that's been our focus. For instance, we own 1,800 hectares of protected forest and we're assisting our bee population. Also, our nurseries and warehouses have solar panels. That significantly reduces our carbon footprint. Last year, that resulted in us being the only avocado grower in the market to be B Corp certified," Joel continues. 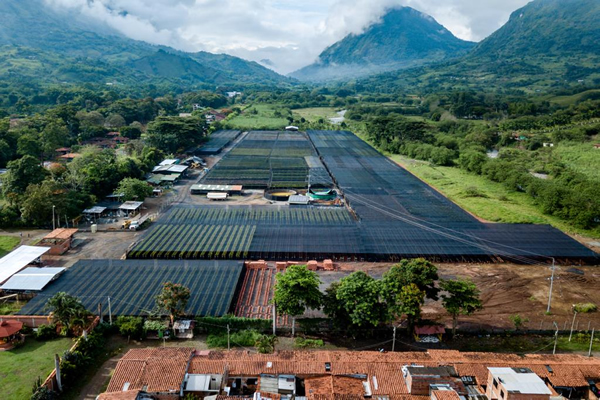 "Cartama Europe targets the entire European market, bar the United Kingdom, which Cartama UK serves. We supply retailers, wholesalers, and food services, focusing on retailers. We've made significant investments in ready-to-eat avocados in recent years to add as much value as possible for our customers." 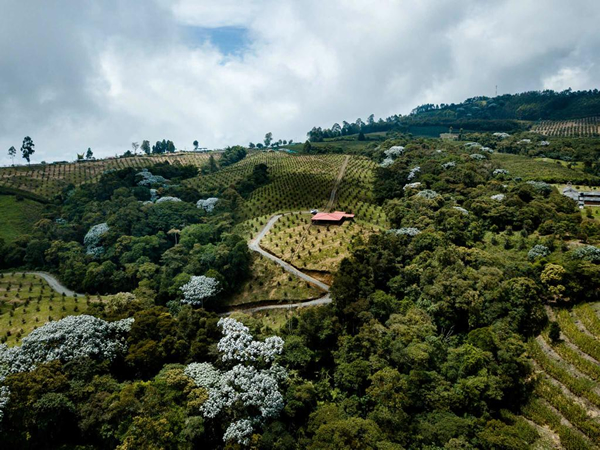 According to him, there are no plans to expand the assortment with other Colombian fruit, though he does not rule that out entirely. "We have gained experience of the entire chain, thanks to our Hass avocados. Other fruits, like limes and passion fruit, undoubtedly, offer opportunities, but we'll only start with those if we can deliver top quality. Next year, we'll open a new packing station with multiple packing lines. Perhaps that will provide additional opportunities to grow the range." 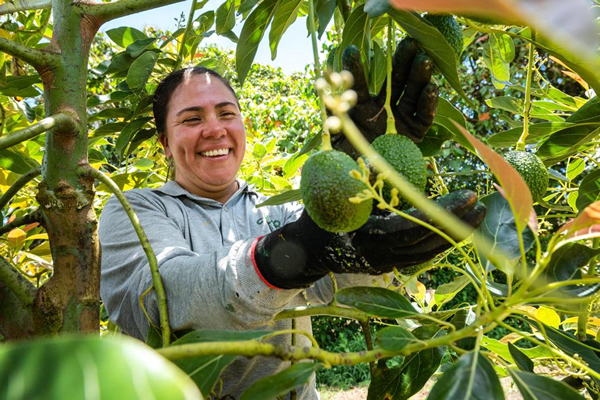 The current avocado market looks promising, says Cartama Europe's General Manager. "In May and June, it was crowded, especially with Peruvian fruit. Then, because of low prices and the good market in the United States, that supply decreased. So, in the last few months, the market has been quite good. We're expecting lower supplies and higher prices for the second half of September and October." Joel emphasizes that Cartama wants long-term cooperation with its partners. "We don't believe in the so-called green gold or fast money that some companies are looking for. We would far rather provide consistently better avocados in the long term," he concludes. 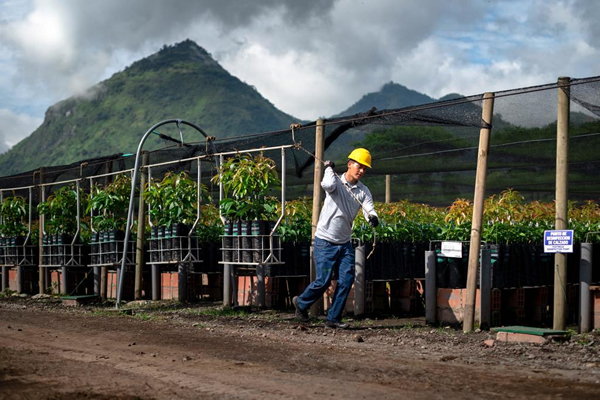 This year, Cartama Europe debuts as an exhibitor at Fruit Attraction in Madrid: Hall 10, stand C09b.