The upcoming European winter will be one of the most uncertain periods for the potato industry with great uncertainty over what local volumes will be available and how much imports could be needed from a country like Israel. This is according to Eitan Botzer, managing director of Atzmona Potatoes Production L.T.D, a leading Israeli supplier of regular and organic potatoes. 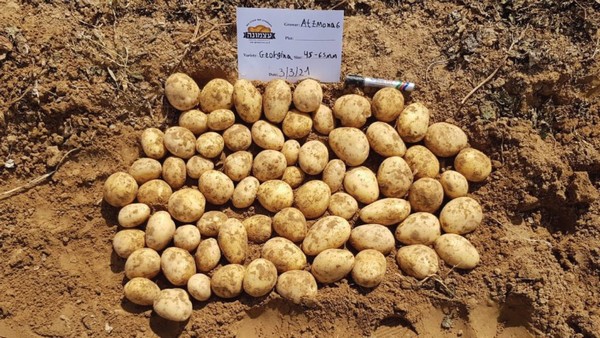 “We just returned from Euro Potato where we heard trends of the bad situation in Europe right now. Things are not clear, the situation is much more complicated than that. We saw demonstrations of harvesters in potato fields where you can see the situation of no tubers above 60 mm were found in the ground. Maybe Europe will be full of tubers between 40-60 mm. It’s might not be so bad.

"On the one hand, Western European countries numbers indicate hectarage volume went up by 2% compared to 5 years average, but on the other hand, there is an estimate that yields will be 9% less than last year. This means, about 2 million potatoes less on average. The demand is also lower, which means there will be an equilibrium and thus no big need for imported potatoes,” explains Botzer. 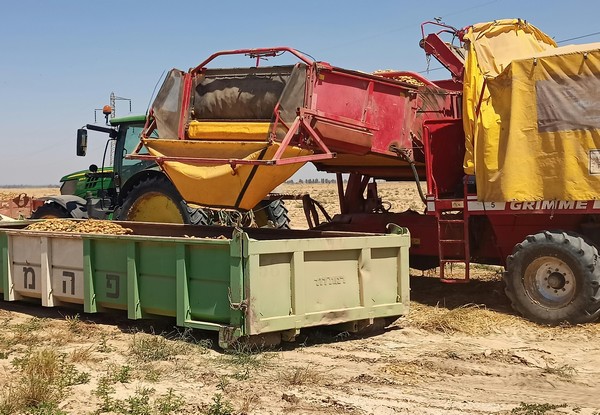 He pointed out that, while Israeli potato growers are always ready to assist European buyers, the increased costs of higher labour wages, water, energy and fertiliser has lowered their margins substantially. The stronger Israeli Shekel vs the dollar and Euro is also an issue and erodes value for exporters.

“All these increased costs means that, depending on the variety grown, there is no margin. It’s going to be very tough to explain to customers. Some customers expect it others don’t know what to do. At the start of this season some of our clients were paying €70 or €80 extra for the same potatoes. In 2021 and 2022 seasons we started well, prices went up, but became devastatingly low at the end.

"Customers will reflect the situation to supermarkets as well. If imports in Europe are needed then prices would need to go up to cover our costs. Local growers across Europe, also experience increased extra costs, especially in France, Germany, Belgium and the Netherlands etc.,” says Botzer. 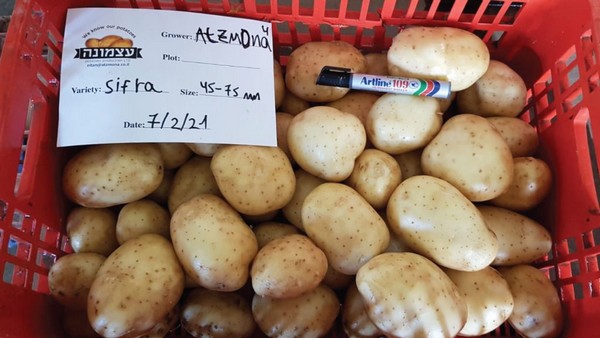 “In the United Kingdom and parts of Europe the lockdowns due to the pandemic changed consumer behaviour. People are after the convenience of having fast food delivered. People do not go through the effort of going to a supermarket to buy raw ingredients to cook a meal anymore. This all leads to lower demand.

"However, in some countries like Italy and Spain there is a different trend, which may present an opportunity. In Spain they need Israeli potatoes early. I know they have good storages, but at some point the quality of the produce is dropping down while storage costs are at the top. This is why we can send exports to Spain and Italy from mid-February to the start of April. There is also a potato shortage in Eastern Europe, everyone will need it because of the conflict of Russia in Ukraine,” concluded Botzer.