The Kiwiberry, scientific name Actinidia arguta, is only about one-tenth the size of the common kiwi fruit of the same genus. Compared with some similar kiwiberries, Meimei berry-kiwifruit is small in shape and has a hairless skin. It could be in either green, red or purple. Strictly speaking, the kiwiberry is regarded as one of the four major berries (blueberry, raspberry, strawberry, kiwiberry), and the weight of a single fruit is less than 15 grams (about 8 grams on average). 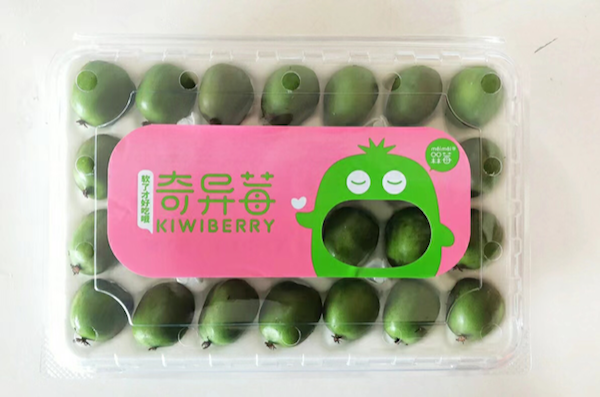 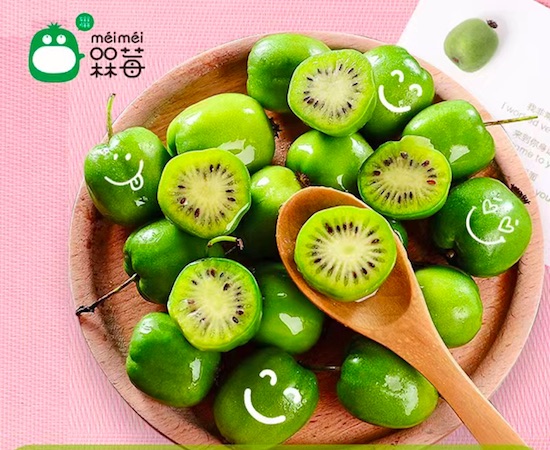 At this stage, the production of kiwiberries in the domestic market is relatively low, and its output is only one-fifth of that of ordinary kiwifruit. So far the national production is still relatively small, so it is very rare. Recently, on the market situation of kiwiberries this season, Freshplaza had a discussion and exchange with Jason Xu of Xiangwang Shunong. 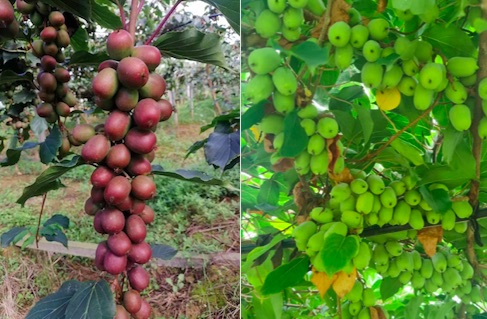 First of all, it took 10 years to bring kiwiberries back to the motherland from abroad. Cultivation and improvement were carried out on the basis of the original varieties, and finally formed the Meimei kiwi berry that everyone sees in the market. Also, they also obtained the patent variety certificate of kiwiberry issued by the New Variety Protection Office of the Ministry of Agriculture of the People's Republic of China. 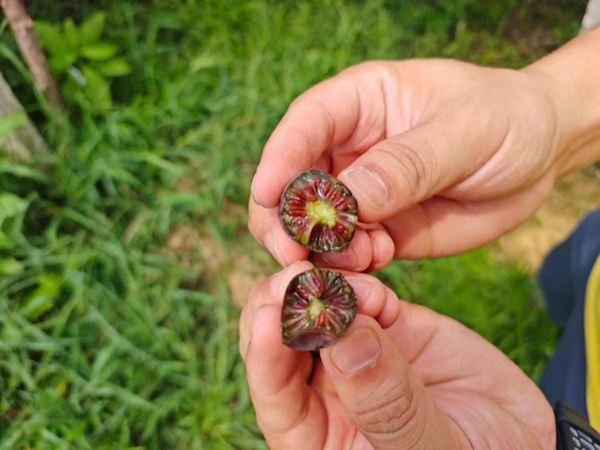 Xiangwang Shunong chose Ya'an, Sichuan as the first place to grow kiwiberries, which was rebuilt after the natural disaster. We hope that a "fruit of hope" will grow in this suffering place. Because there is no industrial pollution in the area, the average altitude is around 1,000 meters. In addition, Ya'an is also the birthplace of the Chinese national treasure, the giant panda, and the fruit has an organic matter content over 7%. Since its development in 2012, the company has owned several joint planting bases in Sichuan, Yunnan, Hubei, Hunan, Zhejiang, Shandong and Liaoning, with a planting area of ​​over 100 hectares. 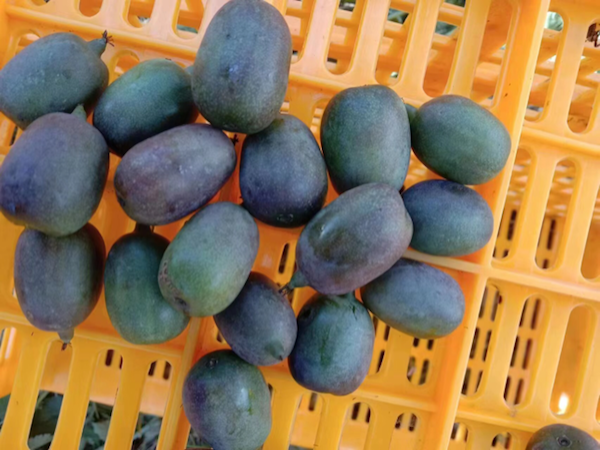 According to him, "It is estimated that our harvest of kiwiberries this season is about 300,000 kilograms. Affected by the high-temperature weather in Chengdu in the early stage, the harvesting process of the Ya'an base has been hindered to a certain extent, mainly influencing fruit harvesting and processing. Compared with the previous season, the output of kiwiberries has increased this season. The Brix of fruit increased by 1-2 points to more than 18, and the dry matter content also reached 20%. The sales period of our kiwiberries is from mid-July to the end of October, and the sales cycle lasts for more than 3 months, becoming one of the few domestic companies that can supply kiwiberries stably for 3-4 months." 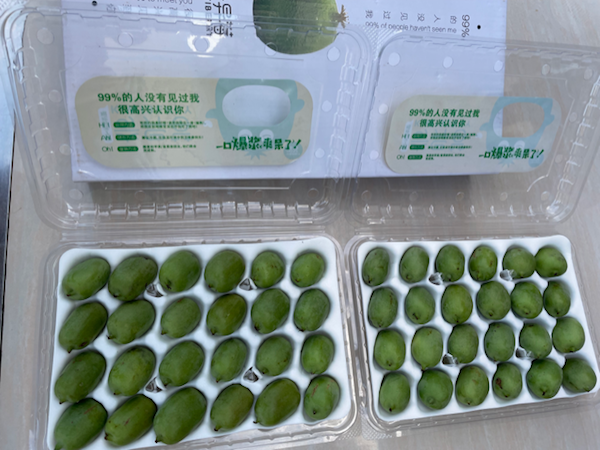 When talking about the distribution channels, he said, "After years of market development, our kiwiberries are currently sold through Sam's Club, Hema Fresh, Dingdong Shopping, and other channels. At the same time, we also conduct simultaneous sales promotions in Beijing, Shanghai, Guangzhou, Jiaxing, Qingdao, Zhengzhou and other fruit trading markets. We have high expectations for the market prospects of this single product because the contemporary consumer demand is for more delicious and healthy fruit. The Kiwiberry is a non-GMO natural fruit, one of the four major berries, rich in nearly 20 kinds of vitamins, which can easily fulfill the family's daily vitamin intake." 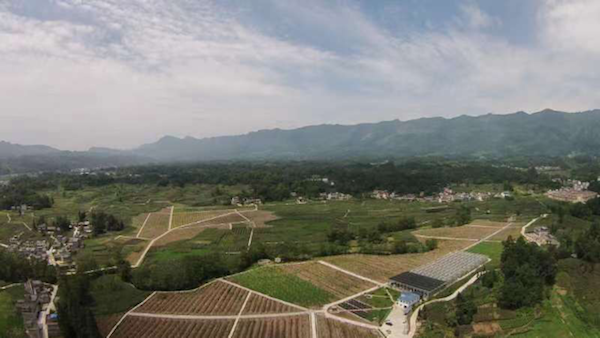