Many stalls have made significant price reductions. According to the stalls, on the whole, the boosting effect of the Mid-Autumn Festival on the market was not as good as in previous years, as it entered the peak sales season later and the peak sales period is shorter than in previous years. Buyers are relatively cautious in taking goods, and the purchasing power is not as good as before. 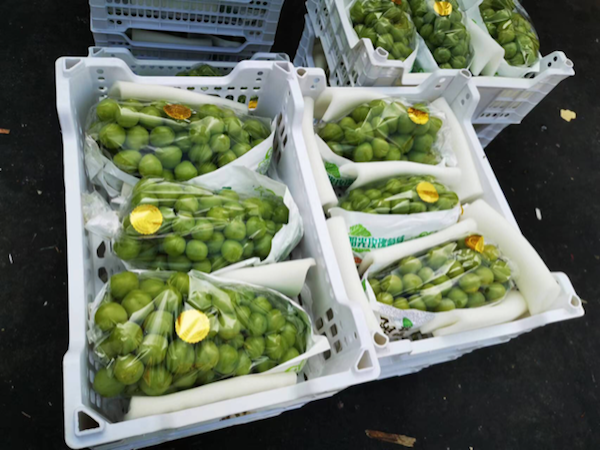 Starting in the middle of the week, the price of each festival fruit is more negotiable. One merchant said that among the fruits he treated, the fruits with good quality and high prices in previous years were more popular. But the cheaper fruits sell better this year. 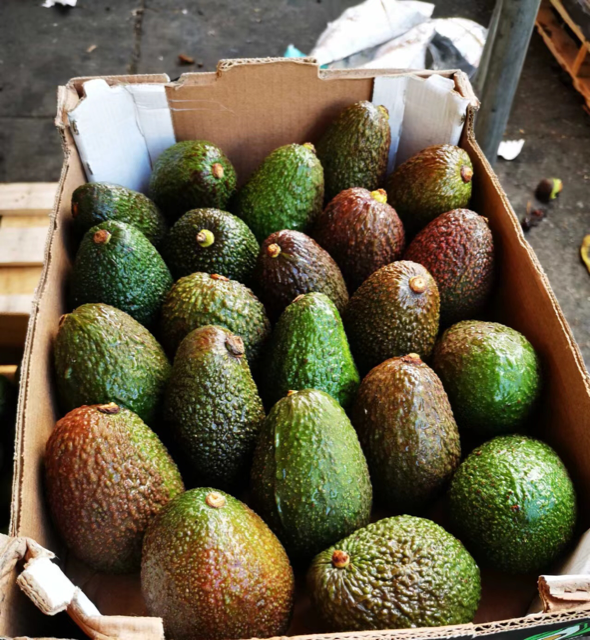 The volume of blueberries imported from Peru is higher this week than last week, and the stalls also increased accordingly. In the early days, imported blueberries were in short supply due to the small arrival of goods and the shortage of supply in many markets, resulting in a period of higher prices. Because the price exceeded the general acceptance of the market, the sales of goods became slow.

Later, with the recovery of arrivals and gradual increase in imports, the current price has gradually declined. Peruvian blueberries are now in their early stages, and they are still sour in taste and of relatively stable quality (Above: Imported avocados).

Imported avocados from Peru are currently in the final stages of marketing. Because many merchants in the market will put avocados in the Mid-Autumn Festival gift box, the price of avocados that were once depressed in the market has risen. The price at the peak is close to 3 times that of the trough. At present, although it has eased, the market is better than earlier. 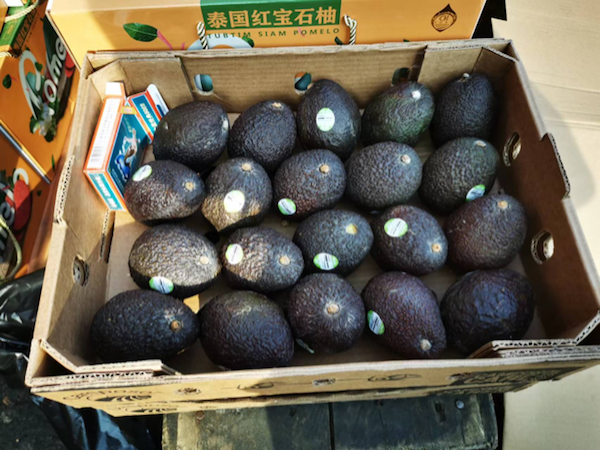 The price of imported oranges from South Africa has fallen due to the recent holiday. Some merchants said that the quality of the recent arrival of South African oranges was better. Imported cherries from Canada have been listed, but the current market and goods are not ideal.

In terms of domestic fruits, small apples produced in Xinjiang, Shandong, and other places have been sold in more stalls because of their red appearance and packaging boxes to meet the needs of the festival. The recent arrival of Xinjiang prunes has better hardness and taste, but because of the proximity to the festival, the price has fallen from last week, which is highly negotiable. 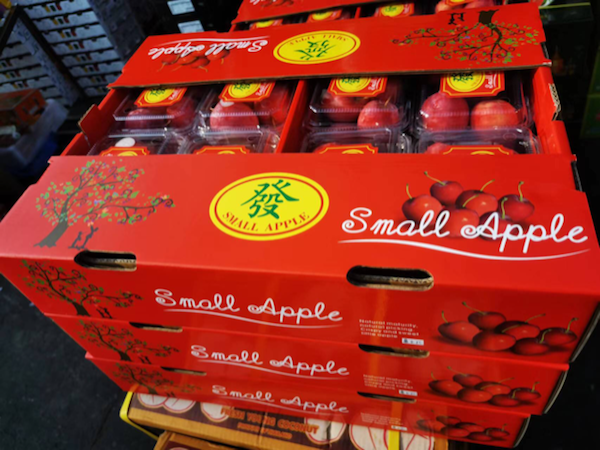 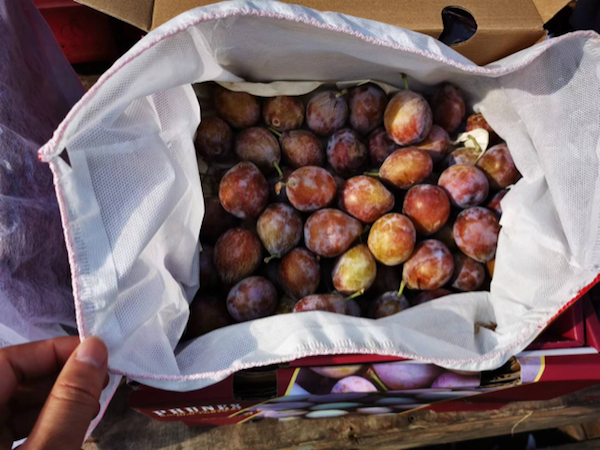 The Sunshine Rose green grapes accounted for the largest proportion of domestic grapes.  Merchants said that the sales were not smooth, even with the effect of the Mid-Autumn Festival and the relatively low price. The sales volume has not increased significantly. Merchants believe that this is because the purchasing power declined this year and foreign merchants are unable to come to the market to buy goods during the pandemic. 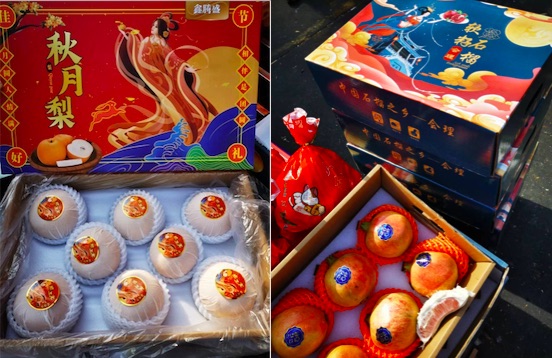 In response to the gift needs during the Mid-Autumn Festival, whether it is imported or domestic fruits, gift boxes are more popular.